Schubert was the composer 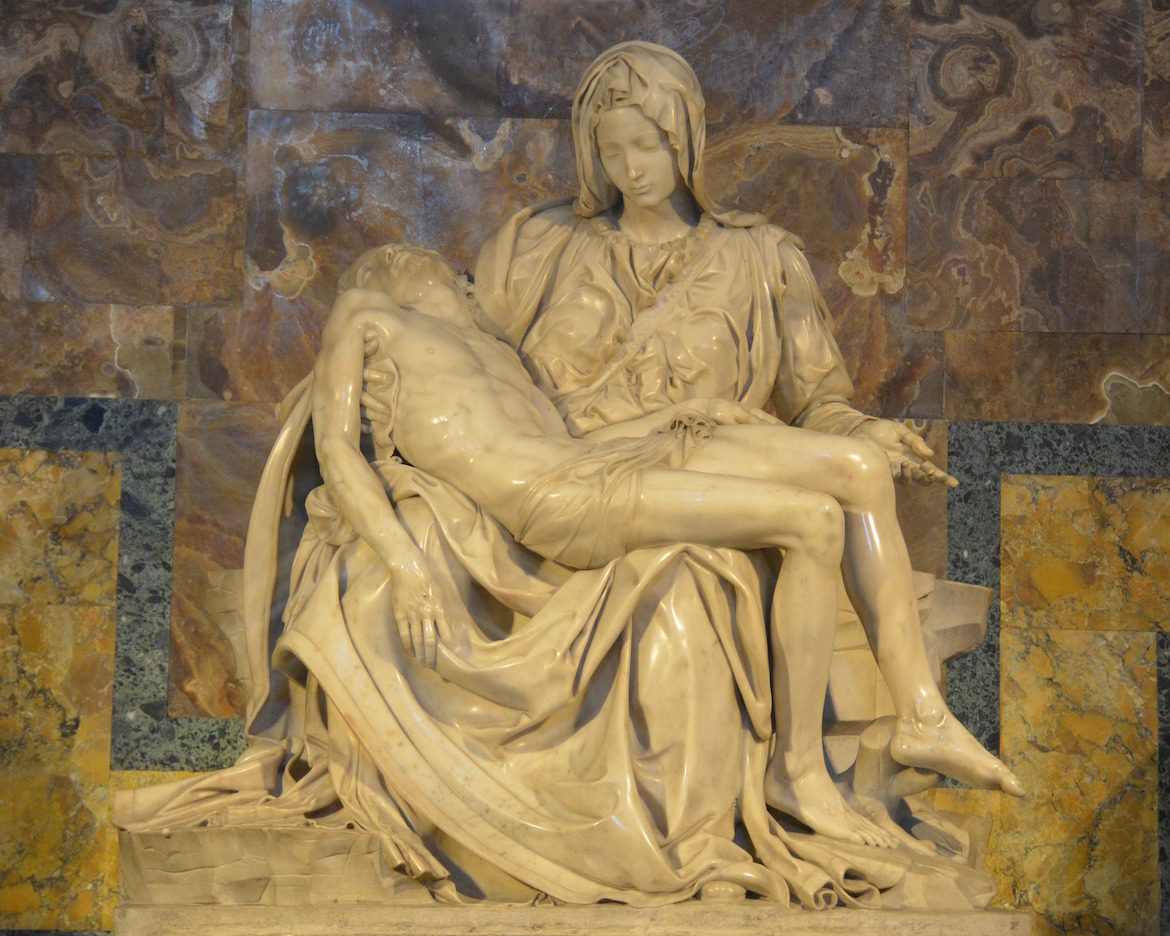