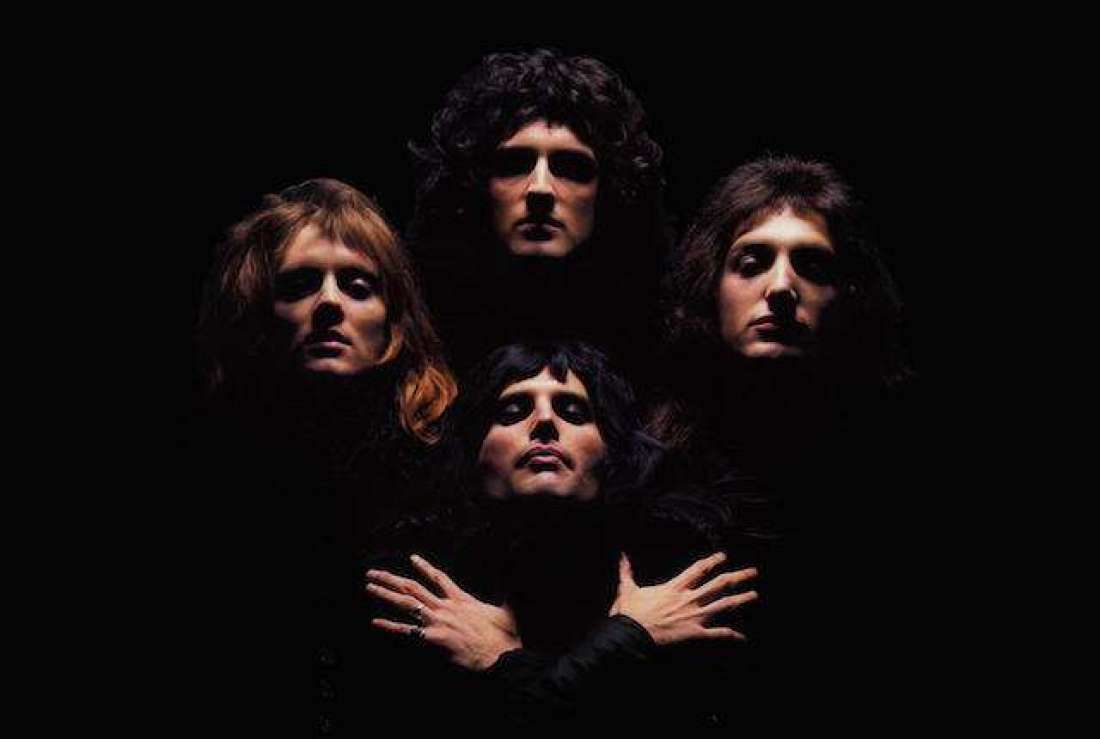 Bohemian Rhapsody is a British-American joint venture with Fox serving as distributor. Mercury, real name Farrokh Bulsara, was born in Zanzibar, Tanzania in 1946 and moved to England with his parents in the 1960s.

When Mercury died in 1991 of AIDS-related illness at age 45, Mary Austin was by his side as she had been for much of his adult life. He left her half his reported $75 million estate, including the 28-room London mansion in which he passed away and Austin still lives in to this day.

When Freddie Mercury first met Austin, he was 24 years old and she was 19. Their real-life relationship is examined in “Bohemian Rhapsody,” starring Rami Malek as Mercury and Lucy Boynton in the role of Austin.

“All my lovers asked me why they couldn’t replace Mary, but it’s simply impossible,” Mercury once said of Austin. “The only friend I’ve got is Mary, and I don’t want anybody else. To me, she was my common-law wife. To me it was a marriage.”

Mary saw Mercury go on to live a life of lavish excess, a rock god’s existence fueled by substance abuse and random sexual encounters. Austin would marry and divorce. Austin says she lost somebody she thought of as her eternal love. “When he died I felt we’d had a marriage,” she said. “We’d done it for better or worse, for richer for poorer, in sickness and in health. You could never have let go of Freddie unless he died – and even then it was difficult.” (OK magazine March 17th 2000). 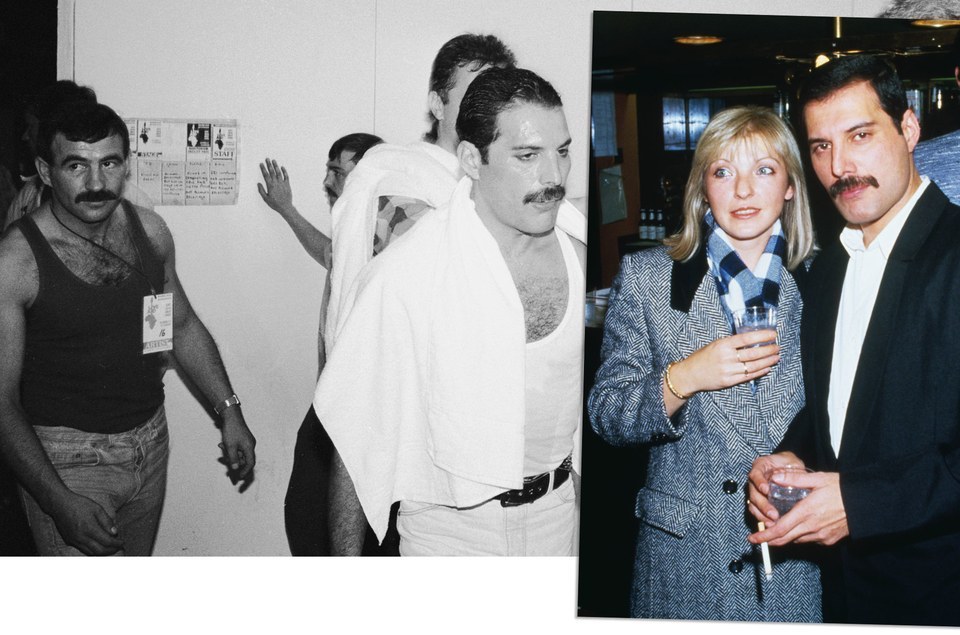 Of course, there were other lovers, gay lovers, some of whom we meet during the film. Jim Hutton was perhaps his true male love, still with him at the end.

Shortly after the band’s world tour, Freddie begins an affair with Paul Prenter, his personal manager. Mary breaks up with Freddie when he comes out to her as bisexual, although she assures him that he is gay. My very positive take on the movie, apart from the music and the amazing channelling of Mercury’s moves by Malek, is its implicit reference to the many forms of love that a person can hold or experience in a lifetime.

Sophocles wrote that “one word frees us from all the weight and pain of life, and that word is love.” In the west, our foundations of our understanding of love come firstly from the ancient Greek philosophers who identified four forms of love: familial love (storge), friendly love (philia), romantic love (eros), and divine love (agape). And all of these forms of love are present and apparent in the movie  “Bohemian Rhapsody”. But I would add the Dionysian type love, which is represented by excess. We all suffer from, or exhibit, some of this type of love in our youth. Even romantic love is a form of excess in its early stages.

Freddie’s love for his parents is obvious in the movie and represents both the Storge and the Agape form of love. They were followers of Zoroastrianism, which is one of the world’s oldest monotheistic religions that remains active. The religion states that active participation in life through good deeds is necessary to ensure happiness and to keep chaos at bay.

On the day of “Live Aid” Freddie reunites with Jim Hutton and Mary Austin, after reconnecting with his family and his father’s Zoroastrian maxim, “Good thoughts, good words, good deeds.”

I say it’s an Oscar deserving movie, despite what critics have said about it.

Queen archivist Greg Brooks was instrumental in helping recreate each scene to make it as true to life as possible. He worked daily with Fox for months from the beginning, providing answers to questions.

It’s a true winner, just like Freddie Mercury himself, who still lives on despite his early death.

I went to see the biopic “Bohemian Rhapsody” with Rami Malek as Freddie Mercury. I thoroughly enjoyed the experience of being transported back to the seventies and eighties by the sound track songs. I came home, dug out a couple of Queen CDs and put them on to play … engaging music, enchanting memories and exquisite listening. The biopic was well made, but the best parts were Freddie’s live performances at the “Live Aid” concert almost seamlessly cut into the Malek action movie.

You’re so right about those tear-jerking performances. That’s what we were all waiting for. As a bit of a romantic, I fell for the story of his love for a woman, in spite of his gayness! That was beautiful. You’re obviously more of a modern music buff than me, but I’m getting there through “Bohemian Rhapsody”: amazing stuff!