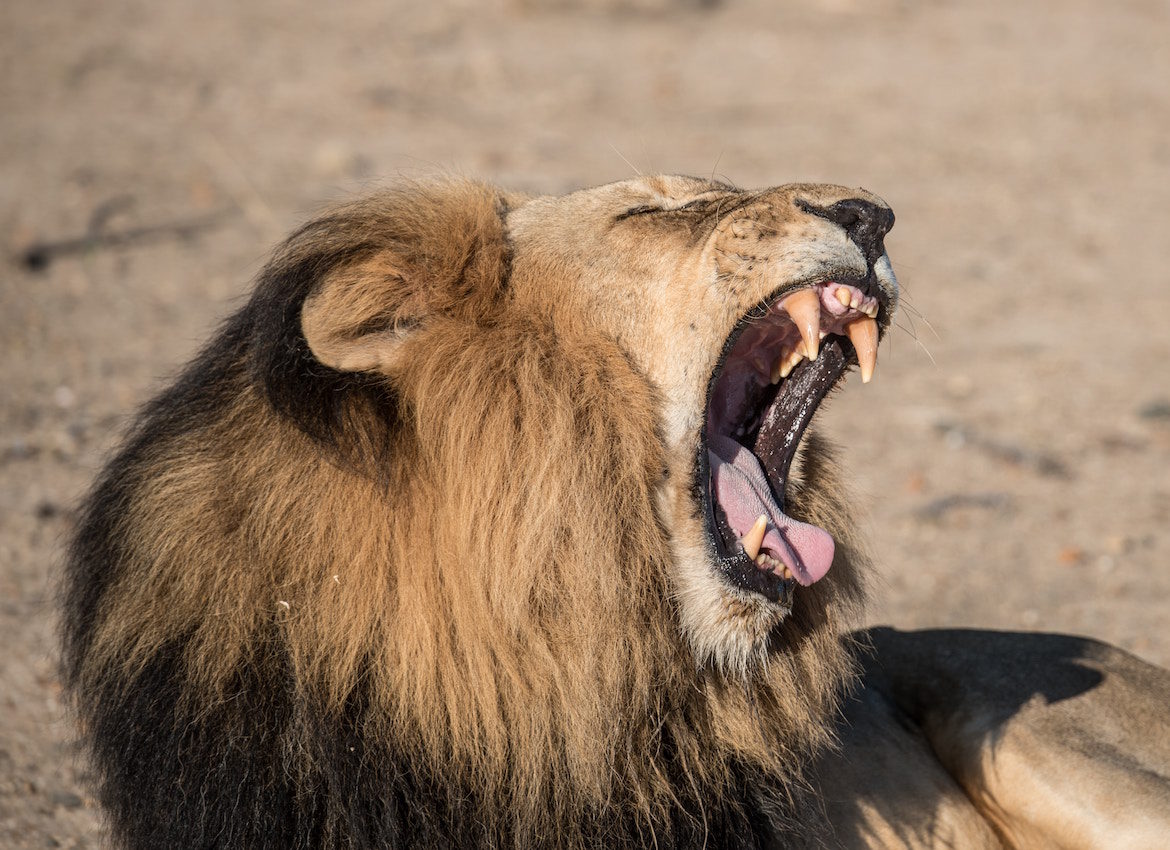 The elusive concept of Voice is one of the most difficult aspects of the craft of writing to explain in words. Like persona in Jungian psychology, it is more easily understood as a metaphor; persona is often explained in terms of actors on the stage hiding behind different masks or personalities. In the same way, there is something mysterious and ineffable about the way writers can suggest different “voices” through their craft. The image of a ventriloquist projecting his voice onto a dummy is, perhaps, suggestive of the mystery and artifice of the concept of voice. 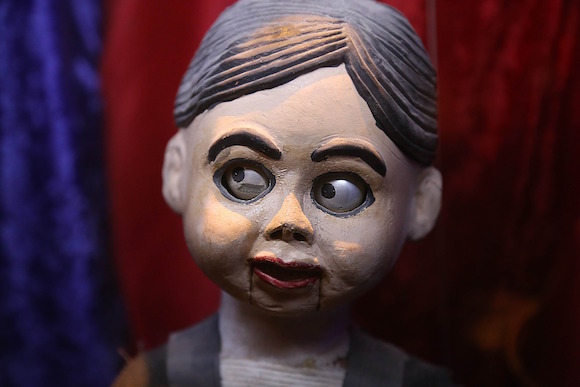 The well-known quotation that “writing is the painting of the voice” has been attributed to Voltaire, and is another metaphorical application of the human voice to the written word.

A good example of a clearly “heard” voice is when a writer manages to put his or her personality into the words of a text, creating the sense of a living and breathing person concealed therein. This persona is known as the narrator. (The protagonist is the character the novel is “about”).

This is when a character is the narrator of his or her own story, relayed in present tense as it unfolds or in past tense from after the events have transpired.  Because of the reliance on a single main character, first-person stories usually require the same type of linear plots as close third-person limited POV.

This is the classic external narrator POV, in which an abstract and “God-like” persona tells the reader everything that’s happening. The omniscient narrator can relay the thoughts and feelings of all or any of the characters in the narrative.  Another name for this is the “fly on the wall” narrator. The omniscient narrator  often moves  into and out of different characters’ heads, so that the reader may not relate deeply with any one of them.

Third person omniscient can be emotionally very cold, because it is the most distancing in terms of the reader and the characters. When it’s extreme omniscient, it might seem  old-fashioned to the modern reader.

The main difference with Third Person close is that this POV focuses closely on one main character. In fact, the entire story is narrated from one character’s viewpoint. You, as the writer/narrator,  can show what the POV character sees, hears, thinks, believes, and feels. But you can only show those things and nothing more. Showing anything the POV character doesn’t directly experience is out of bounds.

With 3rd person, a scene might first be described from on high, through a neutral narrator’s voice.  Afterwards, the narrator will need to enter the body and mind of the viewpoint character/s, to take on their persona/s, describing what they see, hear, think and smell, as well as how they talk and what they say. 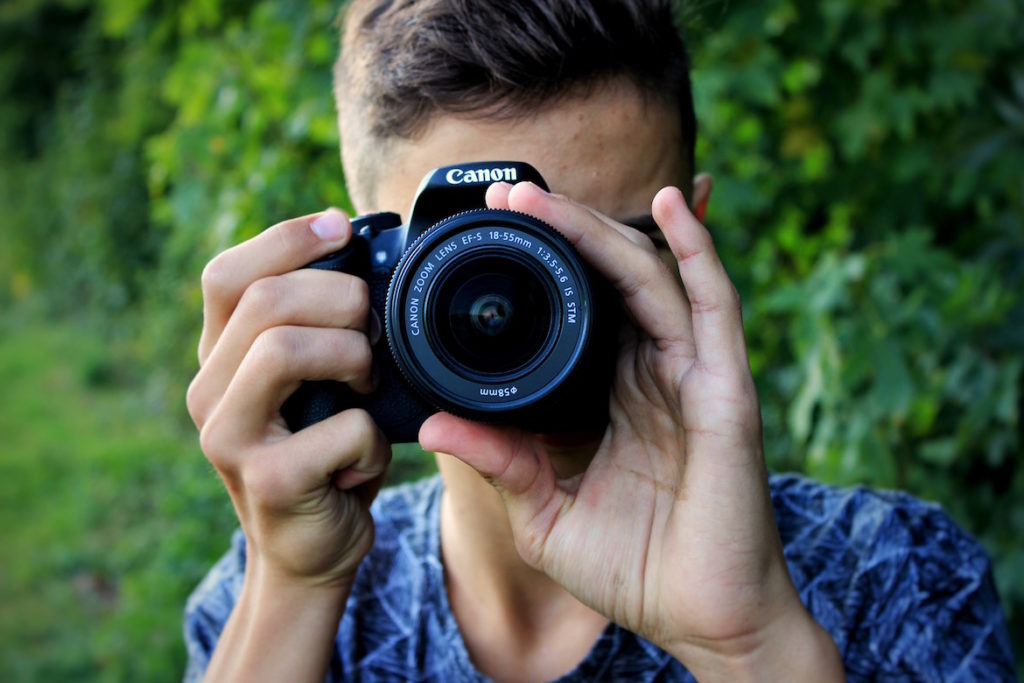