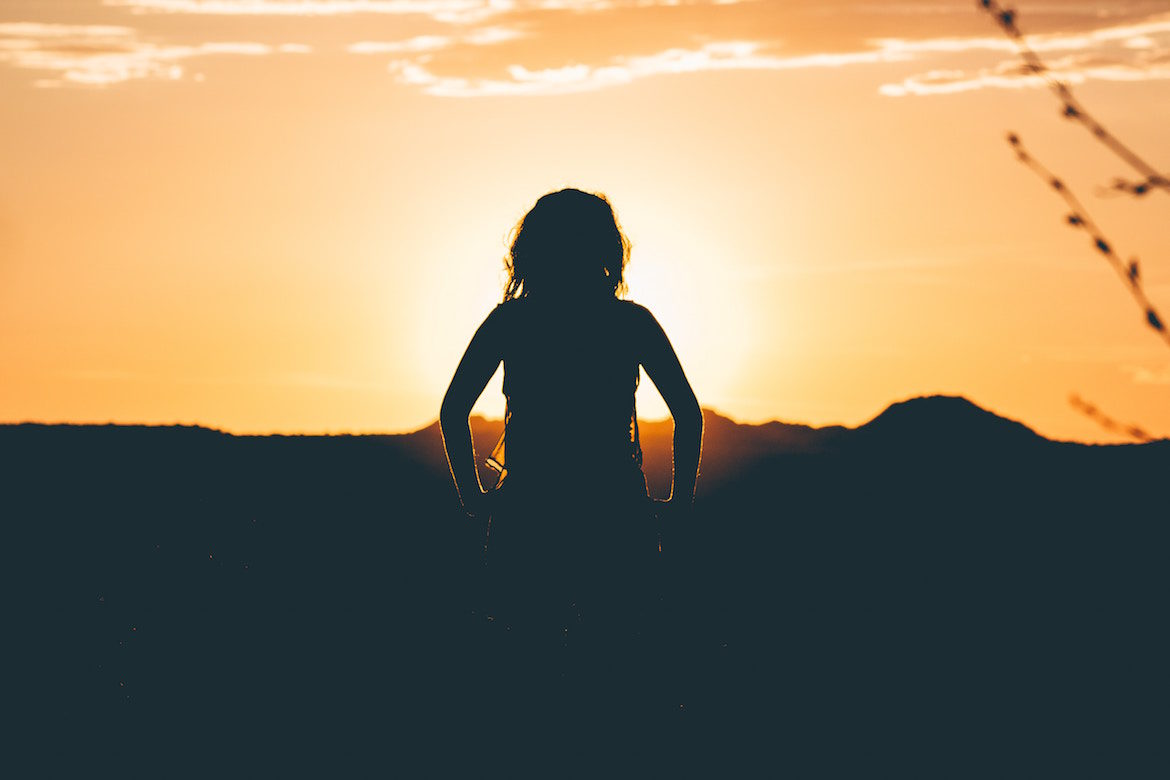 Garth Alperstein was born in South Africa. As well as having spent a career as a paediatrican, he has worked with indigenous Australians in the outback. And in recent times, Garth has published a memoir, The Fourpenny Axe and a Snooker Cue: eBofolo remembered with Ginninderra Press, based on his memories of his childhood spent in Fort Beaufort, in South Africa’s Eastern Cape Province.

eBofolo is the Xhosa name for the village Fort Beaufort in the Cape Province of South Africa where he grew up. Although he initially started writing this story as a memoir, he became interested in its history as a context within which to place the memoir. The story extends back some thousands of years and finishes with his most recent visit to the town in January 2010. Interspersed within the memoir are a few small windows into the past through fictionalised stories of the San, the Khoikhoi, the Xhosa who all inhabited the Fort Beaufort district prior to the arrival of the Europeans. Although the San, Khoikhoi, Xhosa and early European stories are fictitious, they are based on historical and anthropological writings. The cover of Garth’s book

This is a story full of humour and pathos about growing up in a small town in the Eastern Cape, South Africa, during the Apartheid years. The author is the oldest son of the town’s mayor, a publican. He grew up between the hotel, where he was exposed at an early age to the town’s racism, and a harsh boarding school experience.

The voice mimics the simple language of the cronies at the bar, where he served drinks to his father’s customers in his holidays from the tender age of twelve. But the stories, some of them amusing or poignant and always fantastic, are not told with nostalgia for the past.

As he pieces together his own story, he sees that it is a tiny fragment of a much larger picture.

There is a secondary storyline, told in small vivid vignettes, which run through the memoir as historical threads, some of them told in poetic language, focusing on ancient tribes with sensitivity and passion.

Melissa Becker is a South African born painter and printmaker. She emigrated to the U.S.A in 1976 with her partner and studied Fine Arts in New York City where she lived and exhibited for 11 years.  She has been based in Sydney, Australia since 1990. The past is ever present in her work which reflects a multitude of interests and influences. The politics of gender, race and art are never far from the surface though they may be camouflaged by a devotion to aesthetics and subtle humour. 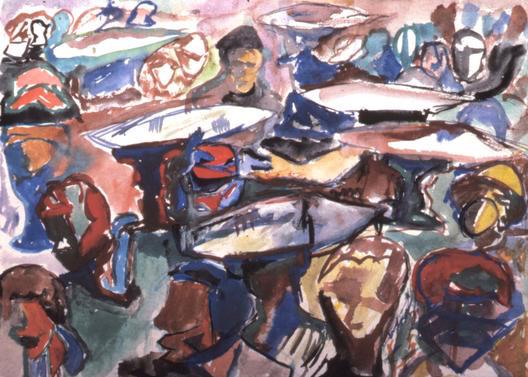 She is married to Garth Alperstein and they have two grown up sons and live in the eastern suburb of Sydney.

Visions of South Africa: a creative couple from South Africa was last modified: October 10th, 2017 by Anne Skyvington
a memoir set in the eastern cape province of south africathe khoikoi and the xhosa who inhabited cape beaufort prior to europeanswhere is Cape Beaufort?who were the san tribes of south africa?who were the xosa tribes?
1 comment
0
Facebook Twitter Google + Pinterest

Thanks for stopping by, Daisy.