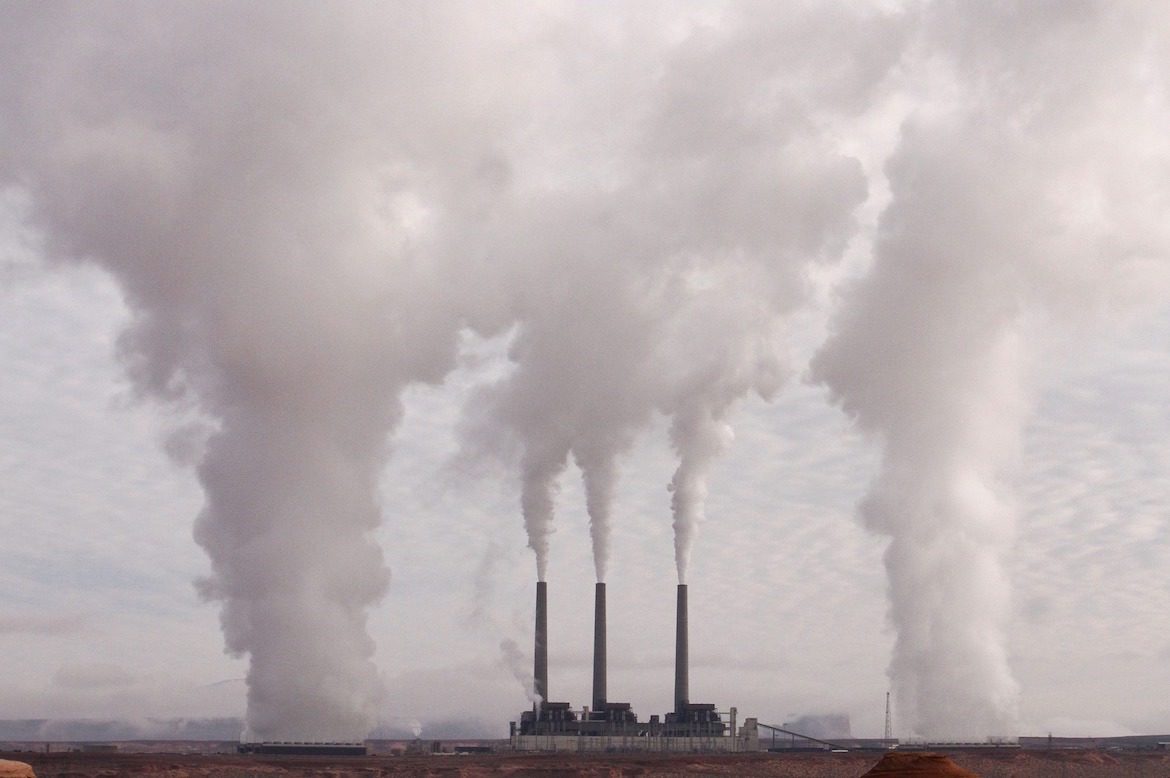 The earth is sick, its lungs stuffed and
out of puff, its bones brittle near to break
cancer cells spreading throughout its crests
amid tumescent landfill dense as gas
Her womb’s barren as melting ice
all of this oblivious only to the unexamined life

There’s a stone in the kidney of the earth
waste chemicals pollute the rivers causing
inflammation, blockages and rust
intestines clogged and poisons building up—
the streams unable to wash away the blood on
tree trunks: whole forests felled for greedy fetishes

The earth’s heart is heavy with cholesterol-laden veins, multiple
bypass operations the order of the day—warriors and heroic
presidents and ex-presidents in whose hands we place our trust
salvaging—let us pray—from total desecration, even if only just! 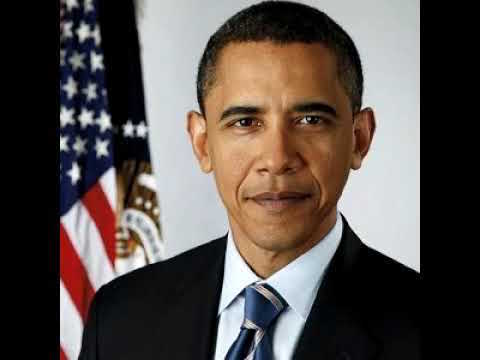 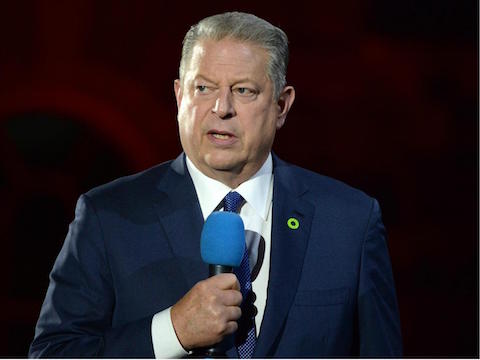 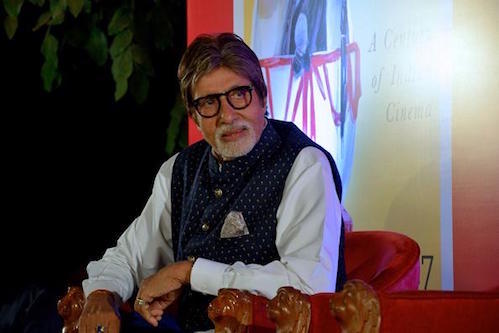 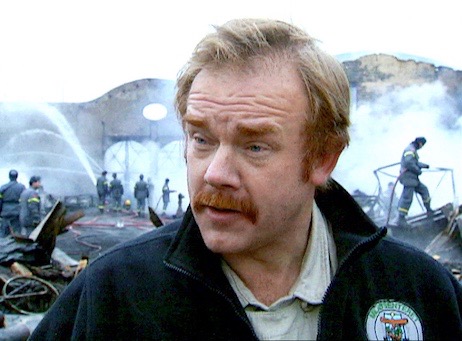 In the Paris Agreement, each country determines, plans and regularly reports its own contribution it should make in order to mitigate global warming. There is no mechanism to force a country to set a specific target by a specific date, but each target should go beyond previously set targets.

According to some, there is only a 5% chance that the Earth will avoid warming by at least 2C come the end of the century, according to new research that paints a sobering picture of the international effort to stem global warming. 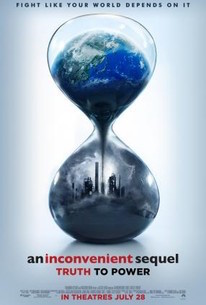 The earth is sick and in need of salvage was last modified: July 13th, 2018 by Anne Skyvington
action is needed now to turn things aroundglobal warming has caused degradation of the earththe sick body as metaphor for the earththis is the most important problem for the world
2 comments
0
Facebook Twitter Google + Pinterest

I like your free verse poem. Poetry is a life-long love, but a writing poetry is a skill too far for me I fear. Well done and well written. Writing about a topic close to your heart lends strength and legitimacy to the task as can be seen here.

Write on, right on.

Glad you approve of this poem, Ian. You’re right that I feel strongly about this topic. The poorest developing countries seem to be taking the brunt of global warming so far. In the recent documentary “An Inconvenient Truth 2”, Al Gore presents some hopeful messages, but he also suggests that the terrible refugee problems are at least in part linked to global warming: as a result of droughts in Africa and the Middle East causing famines; then you have the melting of Arctic ice packs and rising sea levels causing worse floods than ever before in low-lying countries.