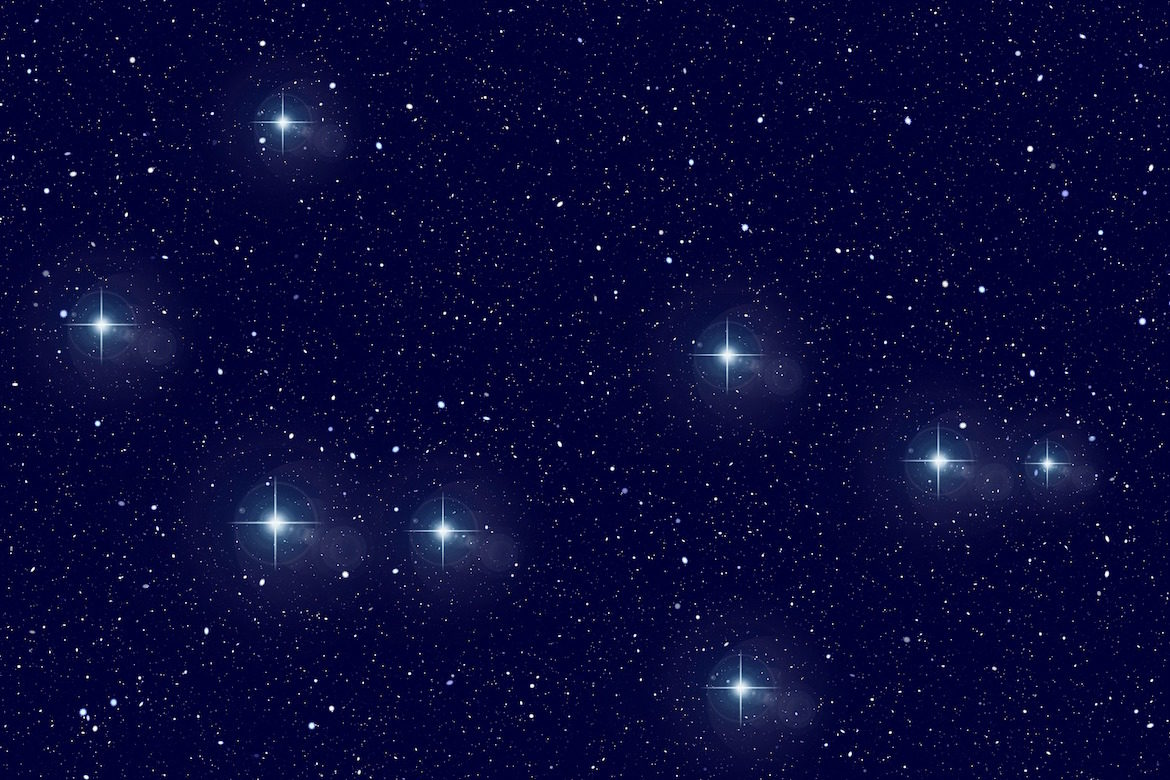 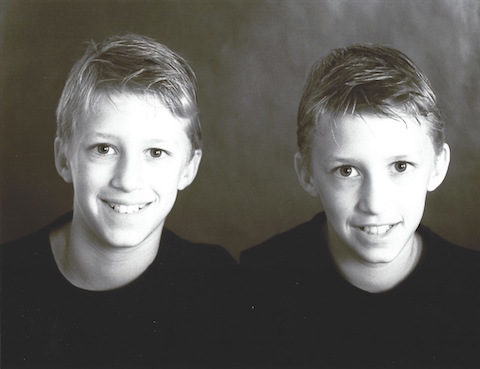 Angus and Eric Woodward are identical 25 year-old twins from Melbourne. Eric is gay, while Angus is straight, which created some interesting conversations when they reached puberty. Eric, the gay twin, learnt from school geneticist teacher that genes, rather than nurture, explain sexuality, and that the individual does not have a choice. For more on their story, see magazine article here.

Luckily, the boys have progressive parents who support them in their choices and things that can’t be changed. 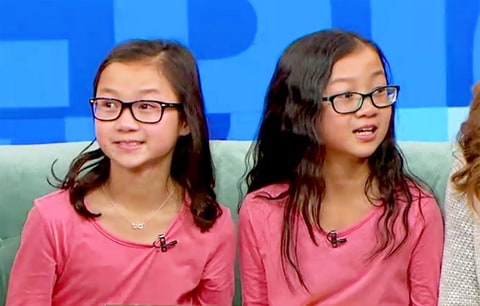 Audrey Doering’s mother discovered that her adopted daughter had an identical twin sister, Gracie Rainsberry, living on the other side of the United States; they met for the first time at age ten. Gracie, who lives in Richland, Washington, and Audrey, who grew up almost 1,500 miles away in Wausau, Wisconsin, fell into each other’s arms and cried on television the day they met. The two sisters, who both wear glasses, had even arranged to wear identical outfits.

In the space of one morning recently, I saw three sets of identical twins.

The first set, at the local shopping centre, was five-month-old twin boys in a doubles stroller; 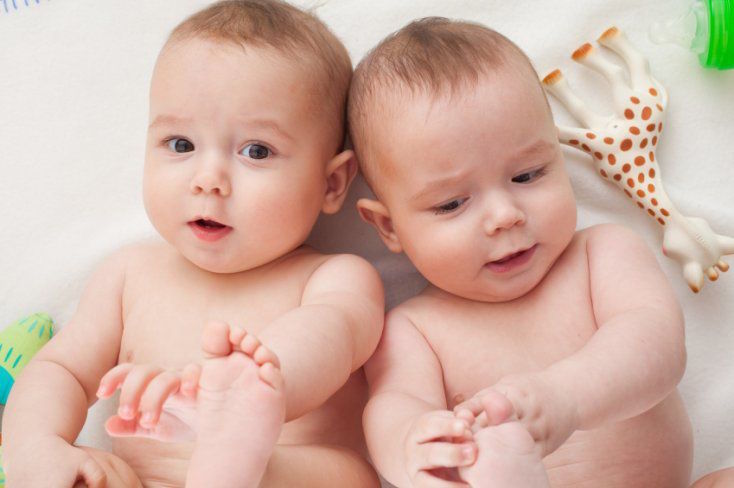 two hours later, I saw identical twin girls of five or six, shopping with their mother; 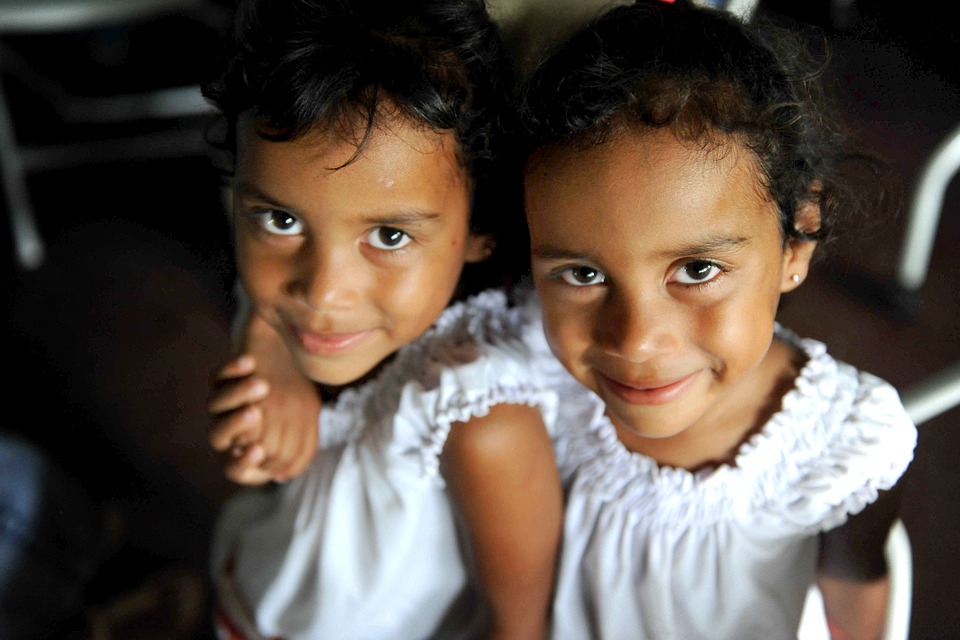 the third sighting was a pair of two or three-year-old bathing beauties at our beach. 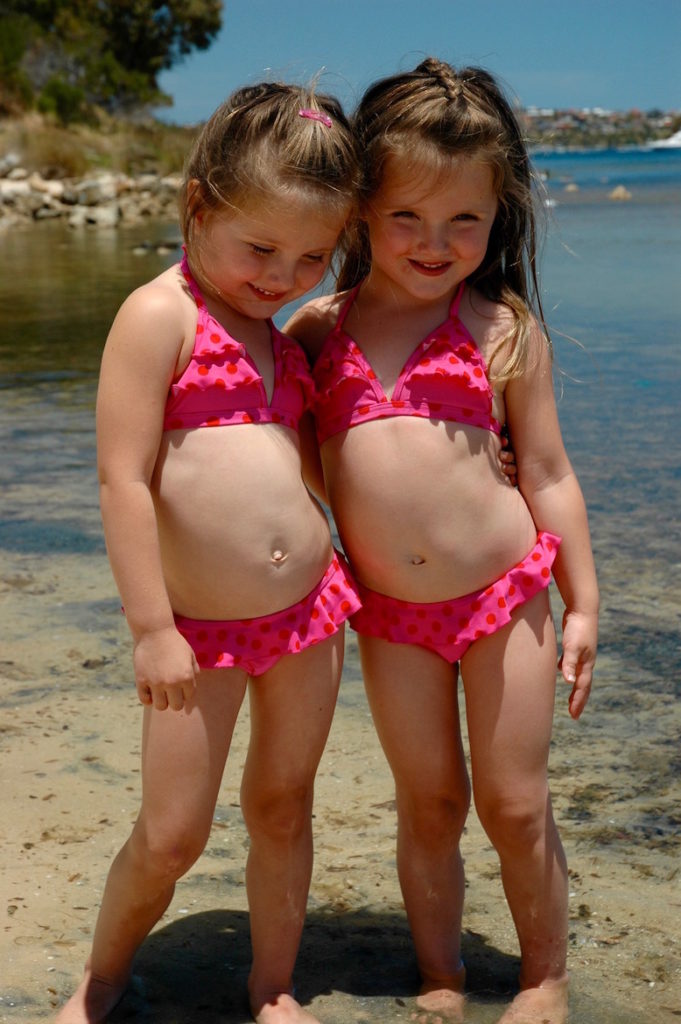 Was there an annual twin day happening (?) I wondered, like that in a certain town in America?

Or was it a sign of some sort to me?

I decided to take it as a sign and did some research on identical twins.

Talk about opening a can of worms!

I shouldn’t have been surprised, as my daughter is a Gemini, born under the sun sign of the Twins, and we have always been very close, even from in utero.

Surprising, too, because I am a water sign, and Gemini is of the air. Still, air and water are essential elements to life and health, so perhaps not so surprising after all. And we have always complemented one another well, just like air and water. 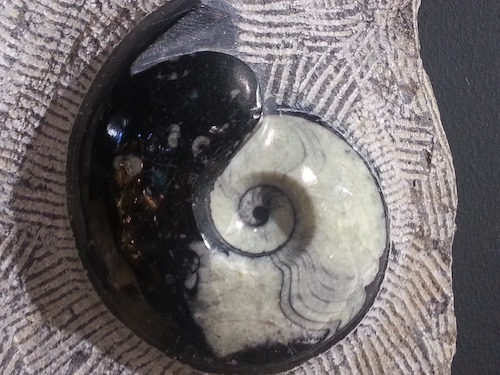 The Tao, or the Yin Yang is an excellent symbol for “twinness” as it depicts the symbiotic nature of twins: the necessity to be together, yet with separate identities.

Taoism is a philosophical tradition which emphasises living in harmony with the Tao, the “Way”. founded by Lao-Tzu around the 6th century BC.

In Greek mythology, Apollo was the Sun God and Artemis his Moon Goddess, expressing, as twins, this idea of universal harmony. 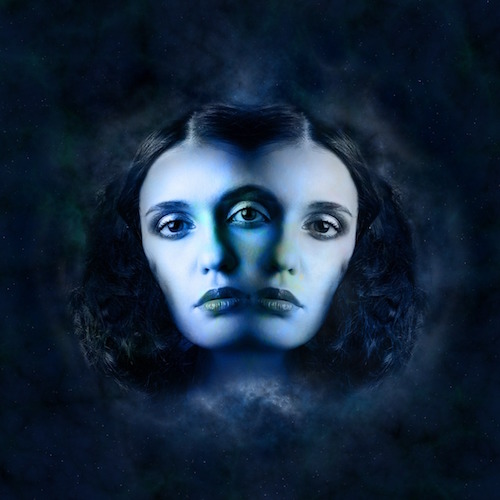 The Gemini twin sign represents duality of nature and, therefore, of thought in those with this star sign, causing contradictions. However, the symbol is also illustrative of adaptability. 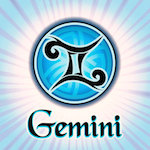 According to American author Wally Lamb, “the most breathtakingly ironic thing about living is that we are all — identical twins included — alone, and yet, what we seek is connection with others, because that is what saves us.”

Every year in August, a Festival for Twins is held in this town in Ohio. During this time, the population of 19, 000 swells, as twins and triplets, quads and other multiples descend in their thousands on the town to celebrate their doublings. The following photo was taken at the Twinsburg Festival by Tom Johnson. See more at Vogue article 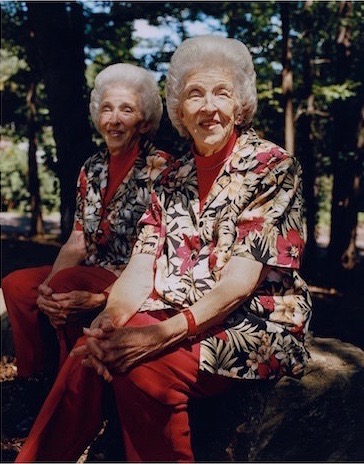 85-year-old twins, Catherine and Kathleen at the Festival

Symbolism of Twins was last modified: July 13th, 2018 by Anne Skyvington
how are identical twins useful for research?the difference between identical and fraternal twinsWhat does the Gemini sign represent?What is Taoism?Which town in the USA holds a Twins Festival?Who was Lao-Tzu?why is the Tao a symbol for twinness?
0 comment
0
Facebook Twitter Google + Pinterest