Shadows, Bullies and Synchronicities in Literature and Beyond 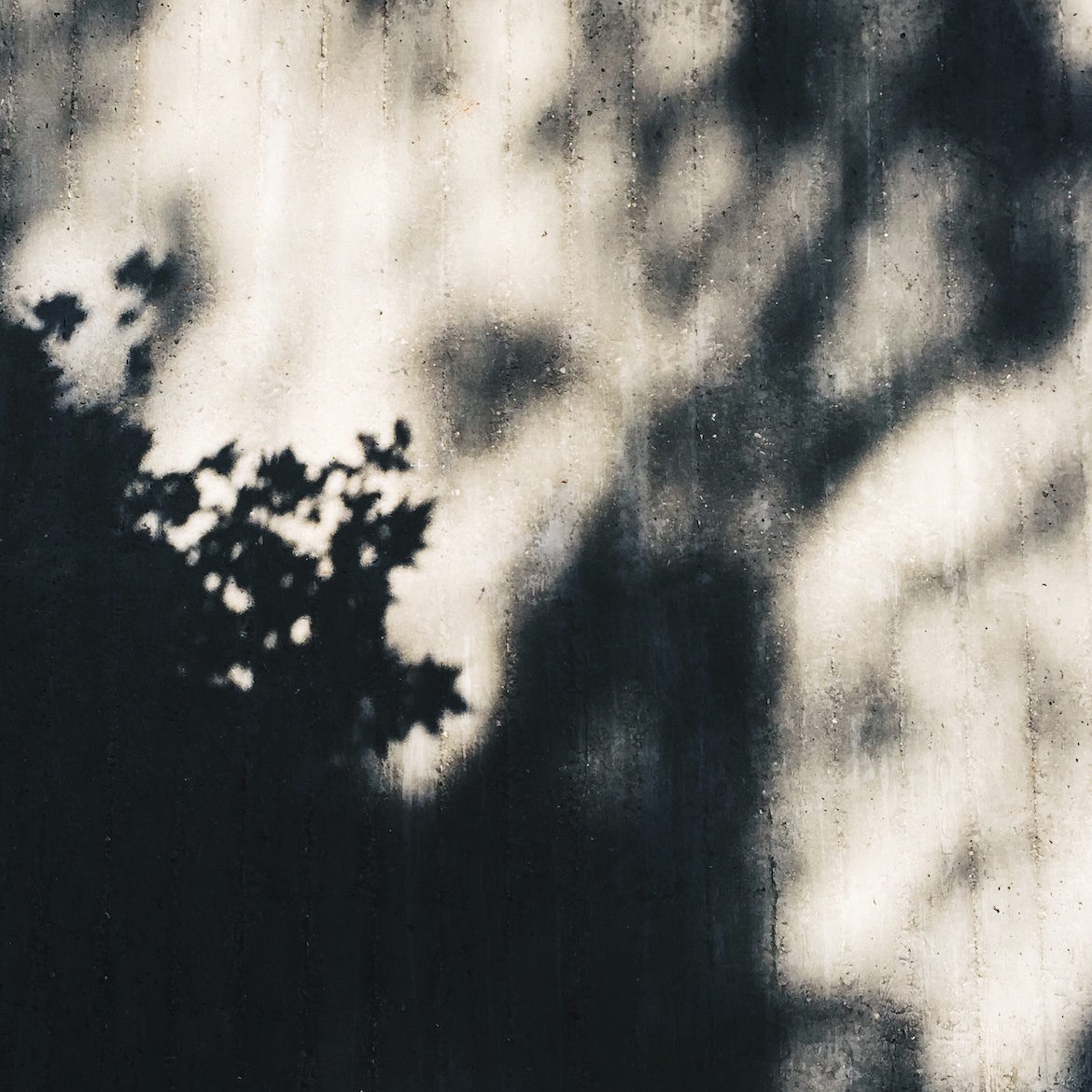 The Swiss psychiatrist Carl Jung  (1875-1961) created many of the enduring terms for the mind and for the unconscious that have enriched literature and humanity during the twentieth century. Certainly he was firstly a follower of Freud and the psychoanalytic method that Freud instigated. But terms such as “projection”, “archetypes”, “complexes”, “the shadow”, “the collective unconscious”and “the anima/animus” all owe their enduring resonance to him and to those who built on his legacy, some of which is still being uncovered today. 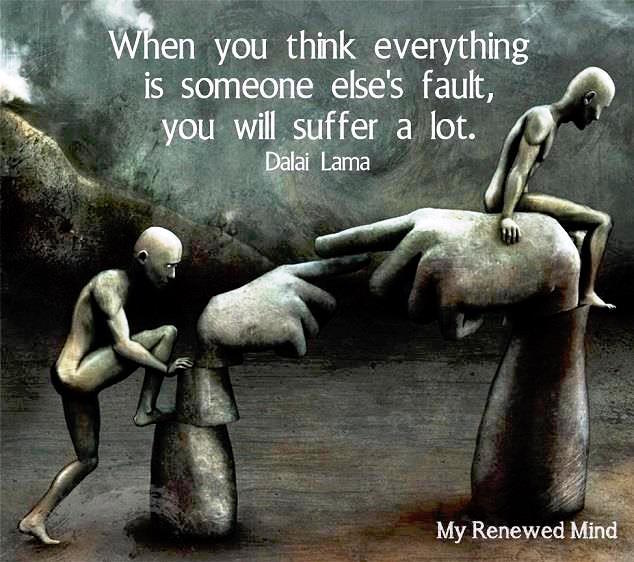 The Red Book, with its beautiful mandalas and paintings by the author, has only in recent years been open to public scrutiny. 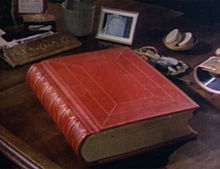 Jung also wrote about polarities and the importance of wholeness, that is, the need to synthesise disparate entities, in order to find what he called “the self”.  When I first read Jung, during my own adolescent crises, it was as if he was talking directly to me.  He understood what I’d been going through, and what I was to go through later on.  And I would come to see, eventually, how my individual experiences and search for wholeness were a reflection of societal structures: the microcosm in the macrocosm, and vice versa.

When asked once what he saw as the most important and ubiquitous aspect of the human mind, Jung replied without hesitation: “Projection“.

Could it be that many of the problems facing the world at this time can be seen in terms of projection? Is this why the  new President of the United States has taken to demonising Muslims?  In differentiating between “them” and “us”, the others (Muslims) become the demons or, in Jungian terms, “the shadow”. If ignored, the shadow side of us becomes relegated to the unconscious. Jung stated that: “Everyone carries a shadow, and the less it is embodied in the individual’s conscious life, the blacker and denser it is… Mere suppression of the shadow is as little of a remedy as beheading for a headache.” (Jung: CW: Psychology and Religion).

I interpret the election of President Donald Trump in terms of Jung’s shadow idea: the visionary Obama is succeeded by the Machiavellian Trump. I’ve recently replied to emails from very dear friends in America, aghast at Trump’s antics, and apologetic about that phone call from our Australian Prime Minister. I tell them that good often follows bad, and vice versa. You have to look at the shadow and try to understand it, and where it’s coming from, in order to deal with it, and to see where it’s going. 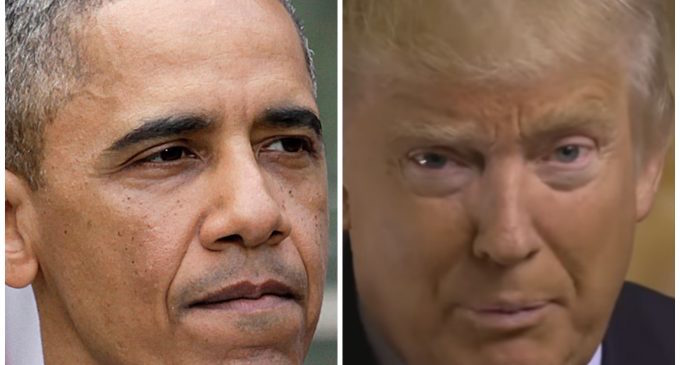 In any case, I tell them (my American friends), bullies never last all that long; or at least they come a cropper in the end. Hopefully they don’t cause too much damage in the meantime.

Bullies in literature usually get their come-uppance, I say.  Look at Javert in Les Misérables by Victor Hugo; Hannibel in The Silence of the Lambs; and the punishment meted out to Mrs Norris in Mansfield Park, when she must live with the ruined Julia, where, Austen tells us, “shut up together with little society, on one side no affection, on the other no judgment, it may be reasonably supposed that their tempers became their mutual punishment.”

And who could forget the part in The Neverending Story when sensitive Bastian Balthazar’s nemeses are thrown into garbage bins?  I must admit to relishing harsh punishments meted out to bullies in books such as these.

A bully is a schoolboy’s word for a narcissist. Sometimes, though, it just means teasing. A malignant narcissist is the psychological term for someone who has become so self-absorbed that their only purpose in communicating is to satisfy their needs for self-aggrandisement.

In his analytical memoir, “Awakened by Darkness”, Paul Levy describes such a narcissist as “a thug in the realm of the psyche”, who acts with cruelty towards those to whom he is closest: parents, sisters, mother, children.

Levy defines “synchronicity” in his book, as events that appear to happen outside of the time-and-space continuum, seemingly contradicting third dimensional reality. He links this term to the beginning of an enlightened person’s awakening realisation, often mistaken for a psychosis, of the “dream-like nature of reality”. This describes his own inner journey from the darkness of an abusive father/son relationship, towards the light of a spiritual awakening. 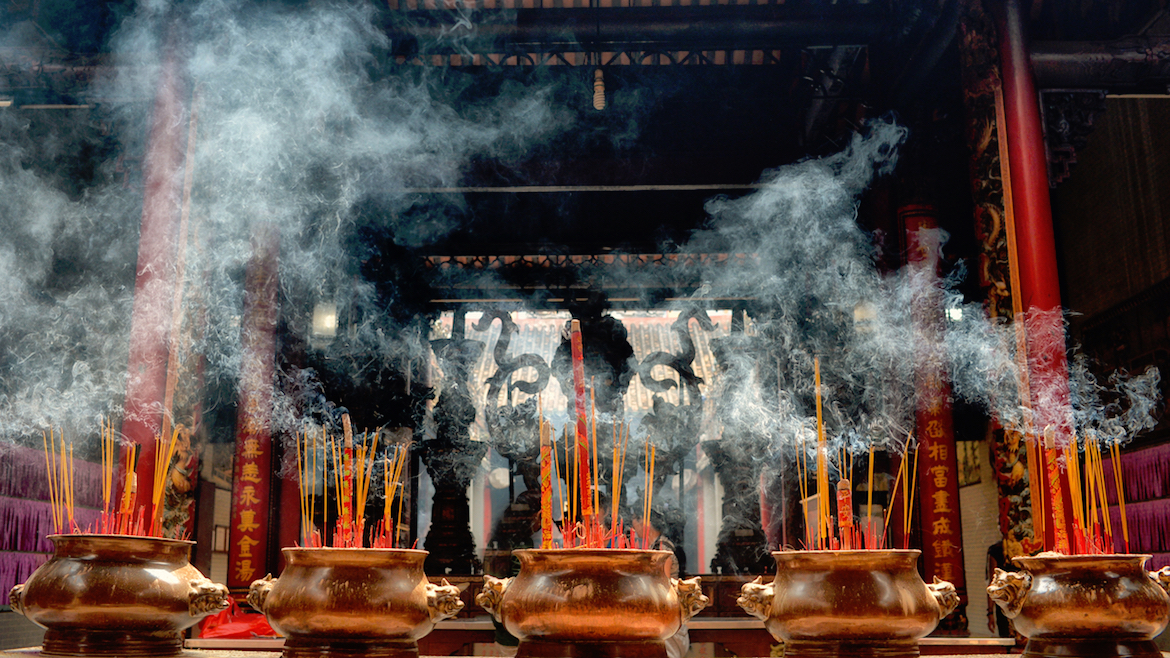 Other books I’ve been reading in recent times include, The Good Society by  the American economist John Kennedy Galbraith, given to me by one of my wise American friends several years ago. It begins with the words: “Among the great nations of the world none is more given to introspection than the United States.”

And I’ve returned to reading The Confederacy of Dunces by John Kennedy Toole,  an uproariously funny novel about an anti-hero, Ignatius J. Reilly, “flatulent, eloquent and pretty much unemployable.”

This novel was published posthumously by the author’s mother, after the author, sadly, took his own life.

Sometimes it takes courage to enable one to laugh at negatives, while awaiting or working towards a more positive resolution.

I need to add that, rather than looking outside ourselves or our communities, we must consider the possibility that economic and environmental degradation, shootings of innocents, increasing youth suicide and climate change, are outer signs of inner problems and wrong values.

Mental illness is widespread in most communities. That would be a good place to start.

Shadows, Bullies and Synchronicities in Literature and Beyond was last modified: July 13th, 2018 by Anne Skyvington
explaining archetypeshow to explain the term synchronicitiesthe anima and animus in Jungian termsthe legacy of Carl Jungwhat is projection in psychoanalytical terms?what is the shadow according to Jung?
2 comments
0
Facebook Twitter Google + Pinterest

I like this article. The good old us vs them mentality, divisive group thinking or should that best be written as herd-like follow-the-leader without thinking? Just wish you aren’t one of the targeted ones.

This is a step away from your usual fare and has given me pause for thought. Was this a deliberate segue or just something new to try? As I said earlier I like it, this more scholarly approach. I could take more.

Yes, I’ve been targeted by bullies in my life, the first being by a little girl when I was in early primary school. She was small but she wielded power among the girls.

For some reason, Jung has always been a positive and great influence on my life. I suppose it is the “spiritual”——in the broadest sense——aspect that we share, that he is able to shine a light on, without consigning it to a specific (dogmatic) religion.

And then there’s what’s going on politically in the US and in France with extreme right parties gaining (apparent) power through popular votes. We’ll just have to wait and see what transpires. It’s early days yet.

Thanks, as always, for your support.