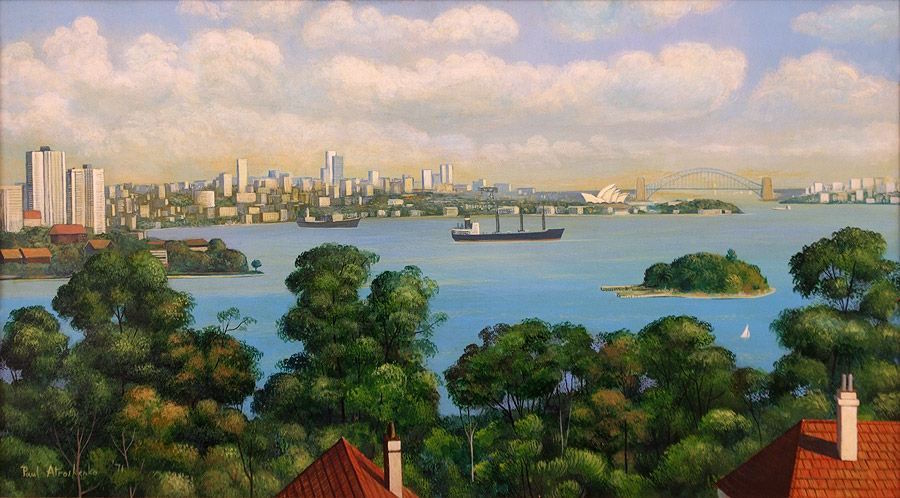 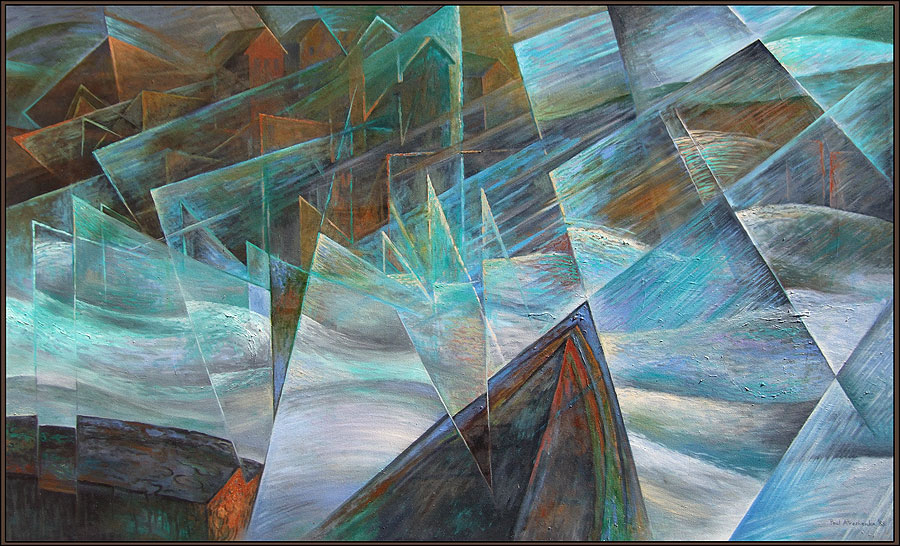 Poetry of Place: Down Under was last modified: February 6th, 2020 by Anne Skyvington
metropolitan syndey is surrounded by waterpaul atroshenko captures the beauty of sydney in his artthe beauty of paris is tout autre
0 comment
0
Facebook Twitter Google + Pinterest