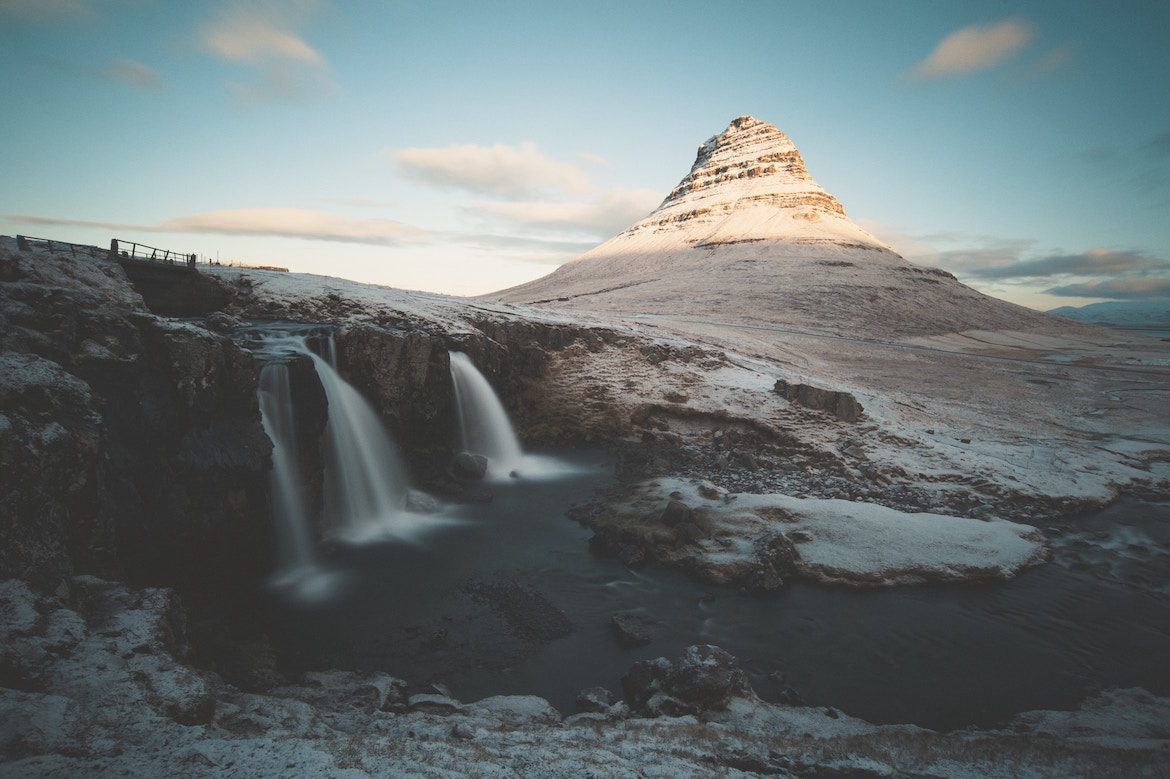 My husband Mark Onslow and I went to bed one night with three grandchildren, and woke up the next day with seven grandkids!  That’s exaggerating; it happened over a few months, starting with two new little ones (fostered Aboriginal kids) and then increasing to two more older siblings.

Moving house and downsizing to a flat followed for us two (new grandparents of extra kids).

In the meantime, I became a member of a new (novel) writers’ feedback group, and celebrated a huge milestone: my 70th birthday!

Christmas celebrations, then New Year came upon us, and I  had to make a decision to cut back on personal blogging for a while.  I planned to focus solely on the Bondi Writers Group once-a-month blog.

However this group began to fold, and I was able to get back to personal blogging.

I find WordPress a richer platform than Blogger, and I intended to rebirth the Bondi Writers Newsletter within a WordPress blog, firstly here, and on its own site as well. The older posts would remain within Blogger.

As Bondi Writers is now defunct, I have started a new blog for the new group Waverley Writers of FOWL. 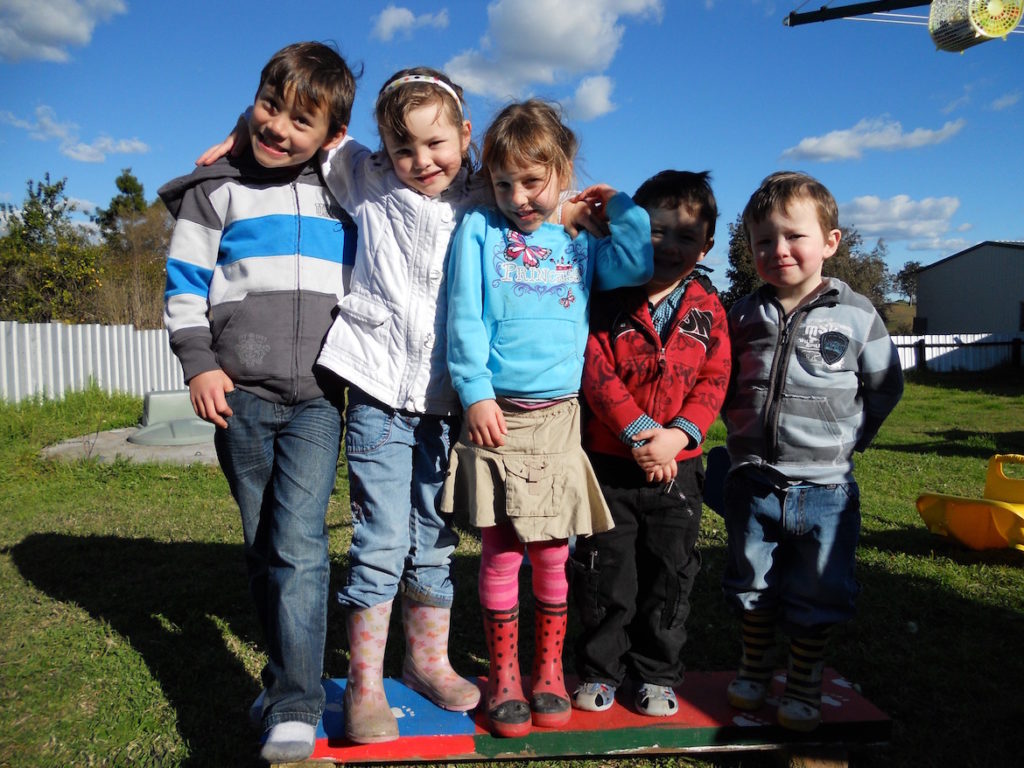 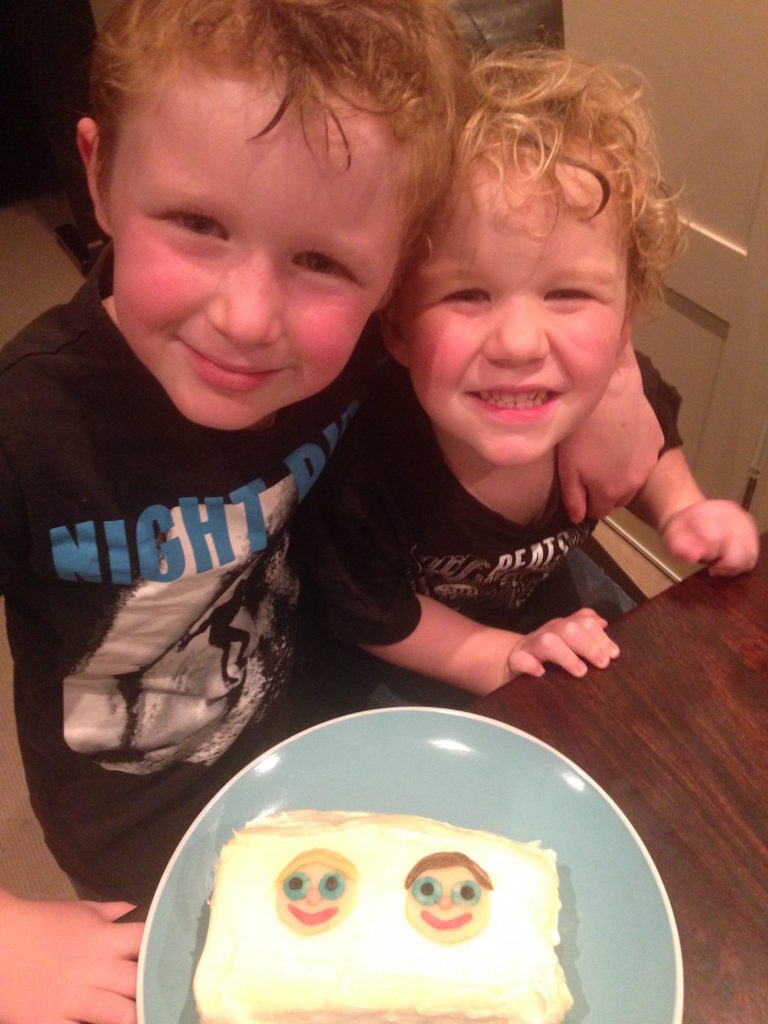 New Family New Decade and a New Blog was last modified: May 6th, 2018 by Anne Skyvington
downsizing from a house to a flat is another milestonenew blogs and a new platformnew grandkids through fosteringturning seventy is a huge new event
0 comment
0
Facebook Twitter Google + Pinterest