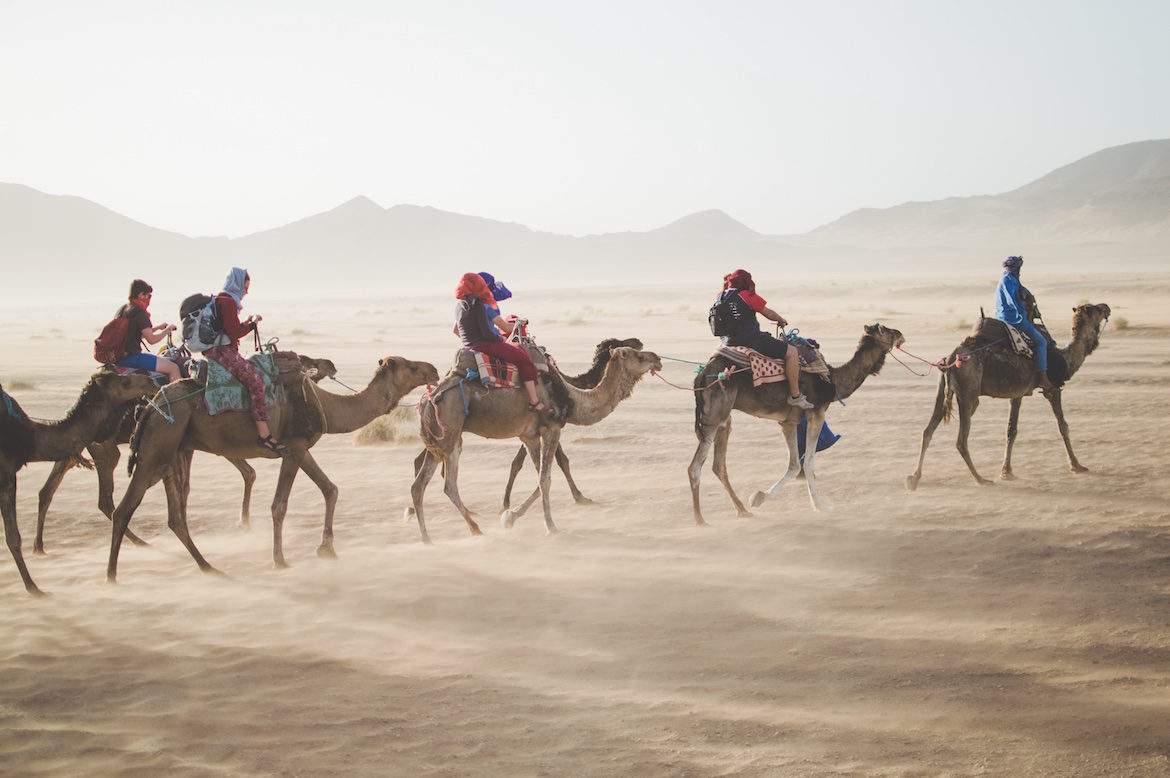 I think of my European travels by plane and by car, as  being a metaphor for my earliest attempts at emotional development. These also enabled me to practise journalling skills, a helpful therapeutic resource later on. After I returned to Australia, I engaged a therapist and began utilising active imagination strategies, creative writing and dream analysis in order to access the deepest recesses of my mind.  This seemed to me to represent another sort of journeying, the converse of the outer journeys I’d already undertaken.
I’ve found it difficult, almost impossible, to write creatively while working full-time. My first writings were, therefore, straight journal postings.  While travelling around Europe in the sixties,  my journal entries ended up being novel length, but would have required skillful editing to be publishable. I lacked the time and know-how to be able to do this back then. 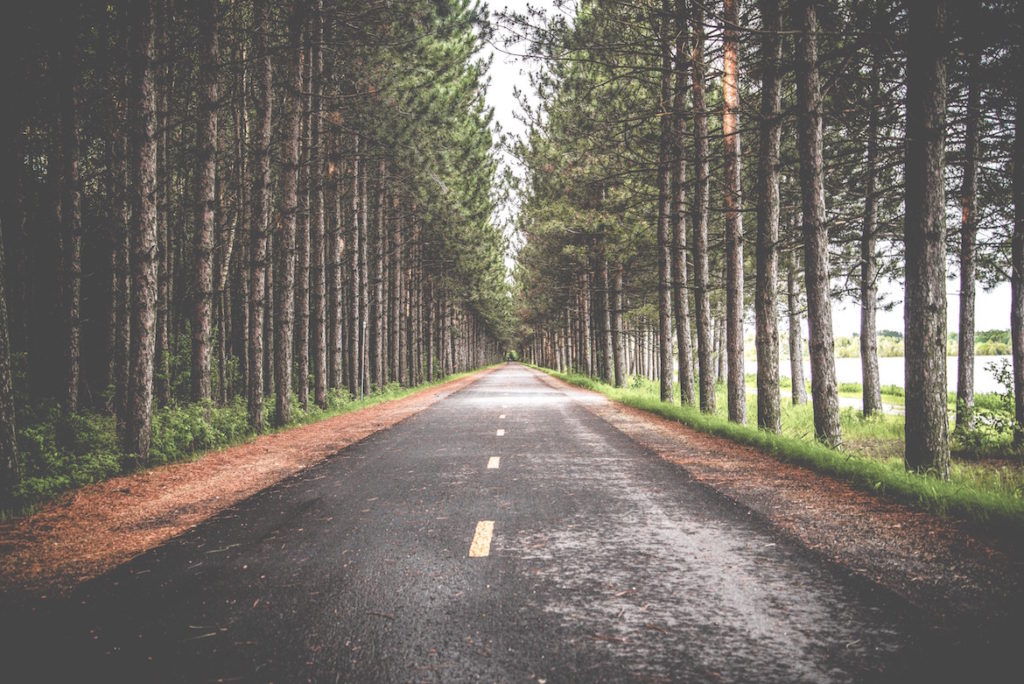 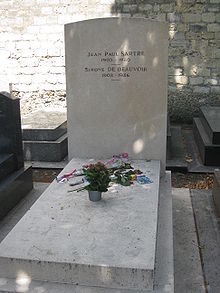 My writing development has been a weird ride,  not a linear arc at all. In the sixties and seventies, I found little time to write, apart from in journals. I had no idea about genre, apart from “short story”, “novel”, and “autobiography”.  I’d read the great classics in English and French, with the omniscient narrator,  all-knowing, standing back from the characters and from the reader.

On returning to Australia, I was still carrying emotional baggage from the past that I wanted to exorcise.  Pouring out my feelings on the page was one of the methods I used for this.  Apart from depth therapy, that is.  I began  by spewing out bittersweet memories of an emotionally  underprivileged childhood. It didn’t matter that no-one else could access my writing.  It was something I needed to do at the time. Later on, I was seduced by the aesthetics underpinning creative writing: narrative structure, features such as voice, point of view and metaphorical usage. I wanted to learn more, to become better at it. This would become an obsession for me.

In the eighties, starting a family put paid to  any ambitions of mine.  My desire to be a good parent, to nurture emotional intelligence in my children, something I felt that I had missed out on and lacked, took precedence over the other “selfish” passion of writing.

I joined a Life Story Writing class in the early nineties, when my children were a little older. The first time I read from my therapeutic outpourings in class, it ended in tears.  I didn’t realise it at the time, but I was too close to the writing.

Studying writing at the UTS, Sydney, in the late nineties helped me get a handle on the features of creative writing, and to gain valuable feedback from classmates and tutors. I started learning about, and practising, narrative form through writing short stories, which is a great way to gain knowledge of structure in general. We read “The Metamorphosis” by Franz Kafka and Gabriel Garcia Marquez’ “Chronicle of a Death Foretold”. I began to think more and more about structure.

When I retired in 2008, I had more time to practise writing. By that time, I’d learnt about the relatively modern genre of “memoir”. This is defined as “a part of a life”, as distinct from autobiography. At its best, it utilises the same features as fiction, including sequence of events, structure, characterisation and dialogue.  Unlike fiction, the main requirement is to pare back the complexity of events in a life through finding a relatively narrow focus. 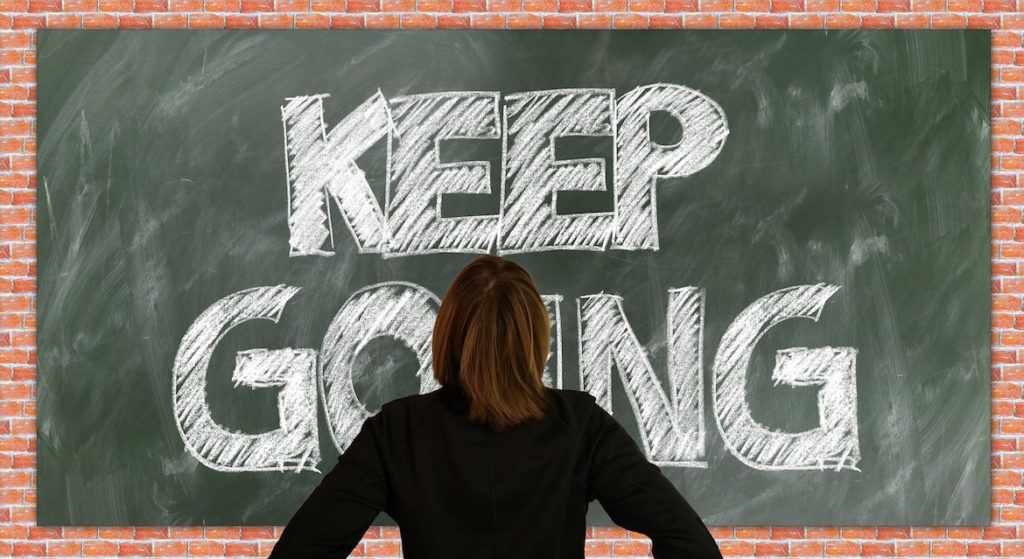