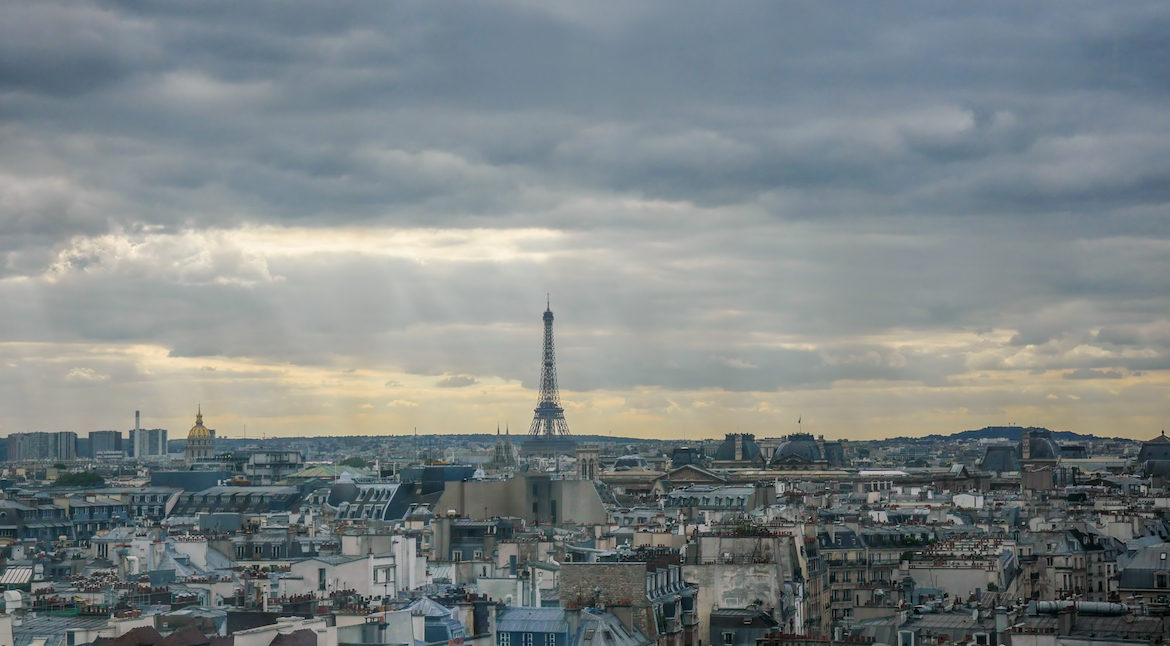 According to American author Marian Roach Smith’s definition, “Memoirs are selections from your life story, shaped by theme, driven by a few burning questions.  So the question the reader brings is: why these bits of your life? The answer to that question will lead you to your opening.”

See her website for more gems about this genre that I love to read and strive to write well.

One part of my life that  I enjoyed was the post-adolescent period of adventure, spent in Paris, France, and travelling throughout Europe and into the USSR during the “Cold War” years. However it was the Inner Journeying that I had to set out on after I returned to Australia that forms the important part of my memoir. I now wonder if these two journeys are too much to include in one memoir? 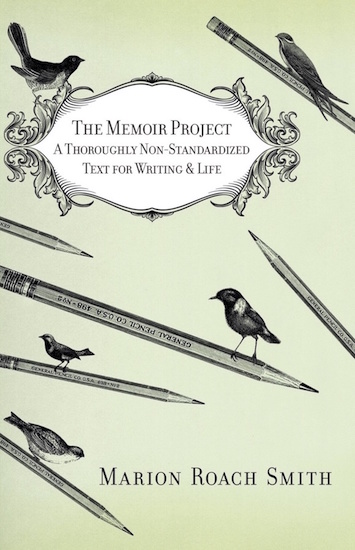 Memoir, especially of the modern kind, is not the same as autobiography. The latter focuses on a whole life, and is often written at the end of a long and illustrious career.

Memoir touches on a part of a life, or on a special focus within the writer’s life.

At the moment, I’m reading a wonderful memoir by a young American/French woman, Nadja Spiegelman, I’m Supposed to Protect You from All This, about mothers and daughters, which traces mother/daughter relationships from Paris to New York and back again. It includes her own story and that of her mother and her grandmothers.

When you write a memoir, it is your own voice, perhaps your most natural voice, that emerges. This was brought home to me recently, when reading Brooke Champagne’s post about her childhood memories, from her wordpress blog Bending Genre:-

“In the grocery stores, dime stores, department stores of the New Orleans East neighborhood where I grew up, my grandmother stole and I lied.  It became part of the rhythm of our days:  Lala brought us into the English-speaking world, where the Americans talked like chirping, or was it squawking birds—I can’t pin down the analogous word, but I knew she didn’t like the sound of it, ese maldito ingles—and she spoke only Spanish, so I served as translator.

Very quickly I learned I must lie. Because at TG&Y off Michoud Boulevard, Lala deigned to purchase household items like toilet paper or detergent, but stole whatever tchotchke it was I wanted. In the check-out line the cashier might ask how we were doing, to which Lala would reply in Spanish, “I’m fantastic, you dummy, because I’m stealing from you, and there’s nothing you can do about it.” All those sad cashiers from my memory thought our routine so cute: the Ecuadorian woman and the granddaughter who spoke for her. That nice lady who complimented their haircuts, or the orderliness of the store. The woman who, no matter what inexplicable foreign sounds were coming from her mouth, was, according to her granddaughter, always having a nice day.

Lying in translation was simply part of my childhood. I couldn’t tell the world the truth about who Lala was. At home she was my world, and I hers—mi amor, mi vida, mi tesoro—but in public she made me cringe. She couldn’t even speak English, and it didn’t matter that she declined to learn by abstention because she hated the language so. All the world’s books, as far as I knew, were written in English. In this language, learning happened, so in my estimation, Lala refused to learn. I identified Spanish with fierce love and anti-intellectualism, and English where rules were made and followed. My English expanded through school and the limitless stories and worlds offered by books. My Spanish had one character, one plot, one god, and that was Lala. She both admired and begrudged my time with reading, and I knew the day would come when I was forced to pick a language. The more ensconced I became in the English-speaking world, especially when I was at home with Lala, the more of a traitor I became.”

This voice sucked me in, so funny, poignant and readable. It’s sparse prose and radiates ironic humour: I love it! it’s a great example of the memoir voice at its best, the voice of remembered truth.

Lee Gutkind is supposedly the guru in the field of creative non-fiction.  He defines “Creative Nonfiction” as “true stories well told”.  This genre in its modern incarnation utilises the devices of fiction, viz imagery, authentic dialogue, realised characters, dramatised events, and a unique voice, while at the same time focusing on truthful content.

One of the best and earliest examples of this genre was Truman Capote’s “In Cold Blood“.

With memoir, one of the most difficult tasks for the writer is deciding what to leave out of a personal narrative, whereas the writer of fiction must invent content, building up, rather than narrowing down. Marion Roach Smith cautions the new memoirist about trying to cover too much ground in a first memoir, saying it is better to have a theme and to stick to it.

If you think your memoir doesn’t need a plot, you’re making a big mistake.

Memoir is a story about someone’s life, right? Sure, if you want it to be boring.

A good memoir is not just a series of events shared chronologically. It is a tale with heroes, villains, conflict, subtext, and a great plot to keep the pages turning. Writing events down chronologically might be fine for a history book or genealogy, but if you want to engage your readers, you need to think about action. One event in a life has a direct impact on the next event. Everything you do effects the people around you and how your life develops.

A scene is action. Plot is a series of actions. When you outline your memoir, think about the actions that shaped your life and made you who you are. 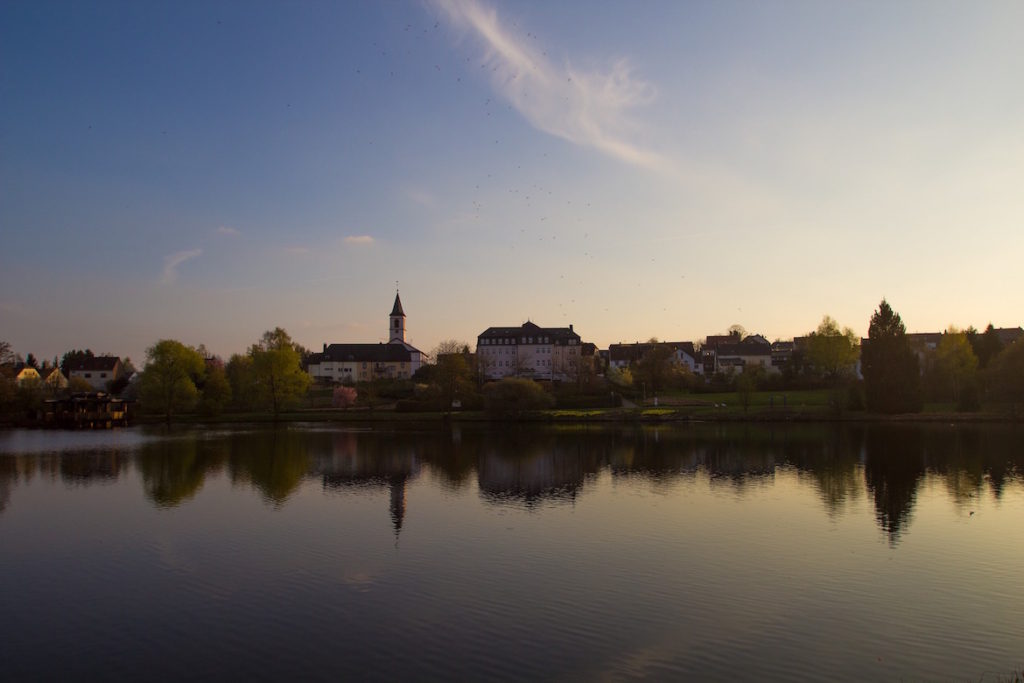 She finishes with this note: “It all goes back to knowing what your book is about. If you know that, you can create a strong plot that will make readers want to know more about you. Don’t make the mistake of sticking to a linear format. Writing a memoir is more than creating a calendar, it is writing about the meaning of life.”

Writing my memoir via blog has been an interesting and healing experience so far!

Yes, same for mine based on childhood memories. I’ve only posted excerpts on my blog. Finding the right focus has been my biggest challenge.