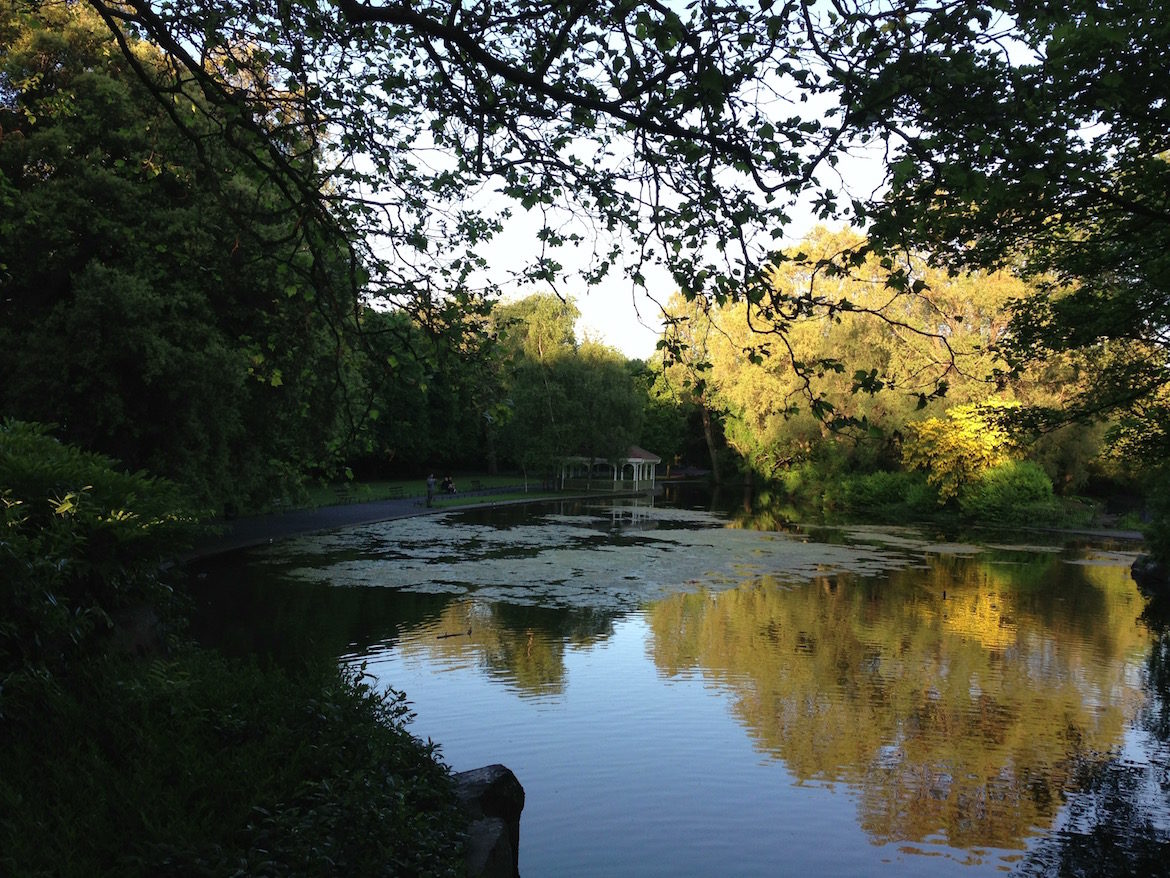 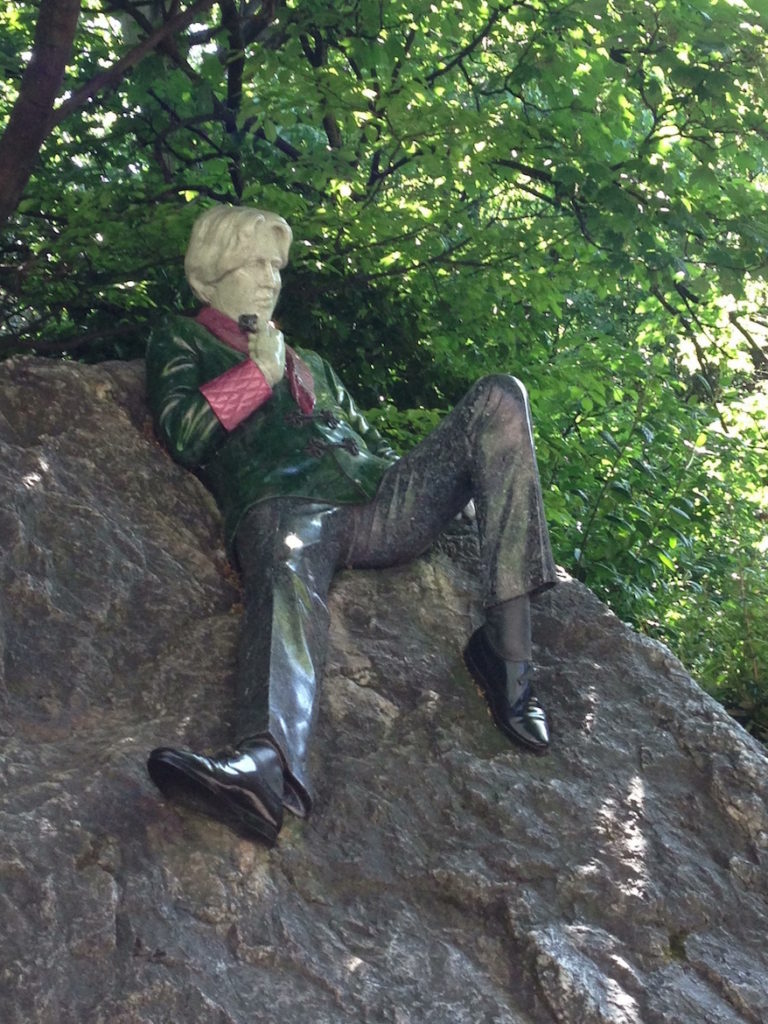 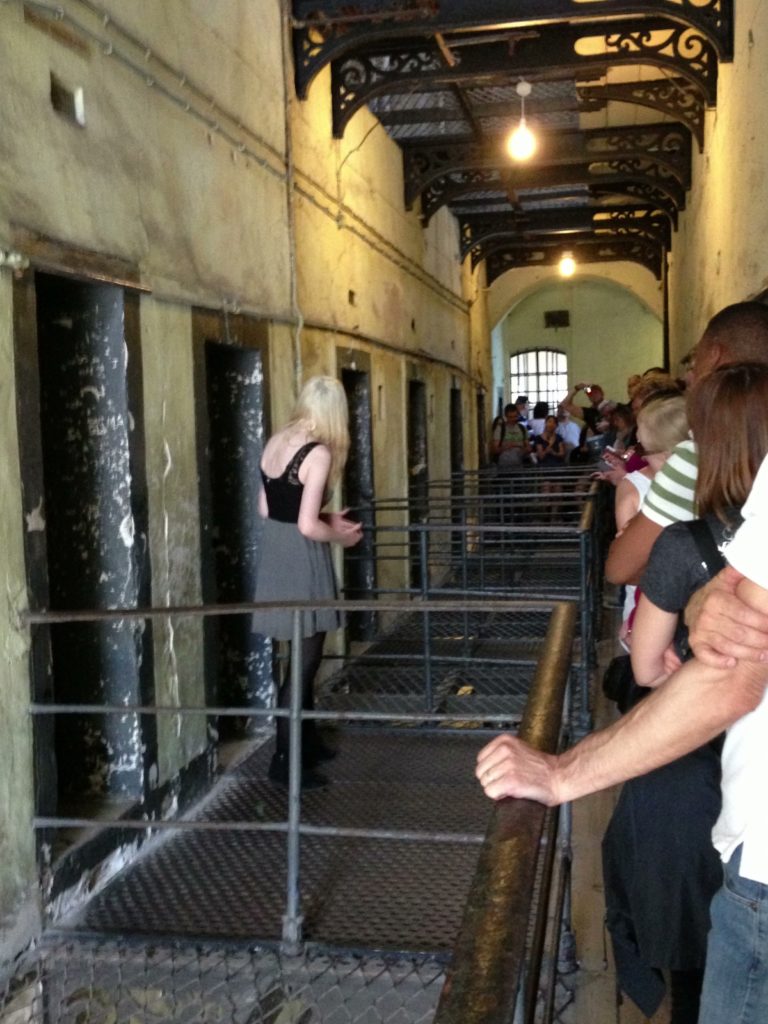 In Dublin’s Fair City was last modified: August 16th, 2017 by Anne Skyvington
Georgian architecture of buildings in St Stephen's Greenmany contradictions exist in Irelandteh Liffey River runs through Dublinthe book of kells was on show at Trinity Collegethe rebels of the easter uprising in ireland were executed in the Kilmainham Gaol
0 comment
0
Facebook Twitter Google + Pinterest