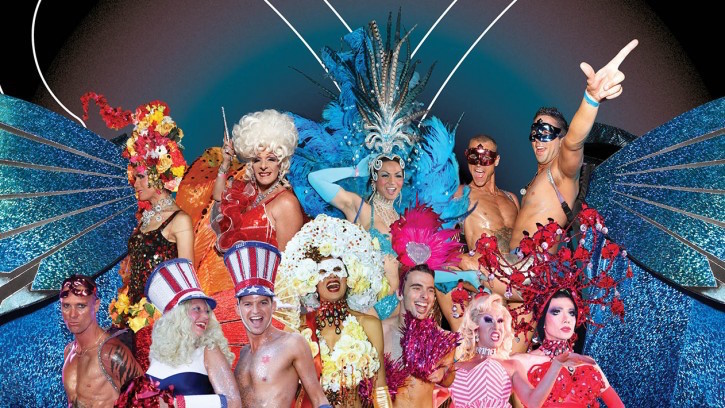 “Entries are now open for the 2014 ABR Elizabeth Jolley Short Story Prize worth a total of $8000. This year, for the first time, we will be accepting online entries as well as hard-copies. We have also decided to open the Prize so that all writers, not just Australians, are eligible to enter. Entries must be a single-authored short story of between 2000 and 5000 words, written in English.” For details and entry form, see: https://www.australianbookreview.com.au/prizes/elizabeth-jolley-story-prize

Save the Randwick Literary Institute

I’ve been attending a Memoir Group organised by Beth Yahp that meets in this rustic old building in Randwick. Begun in 1913 and still running today, the RLI was built and owned by the community as a space for education, recreation and mutual support. It was handed over to the state government for safe keeping as a Crown Reserve in 2002. The Randwick Literary Institute hosts 74 community user groups every week and has 2000 regular users. Its much-loved manager, Marian MacIntosh recently had her job terminated and the NSW Department of Lands is not saying what the RLI’s future is. With ‘public asset sales’ the order of the day, users and friends are fighting to save the RLI’s original and continuing purpose – to serve the community at affordable prices.

It promises to be bigger and better than ever this year in spite of wet weather. Government ministers, police and military are joining in.