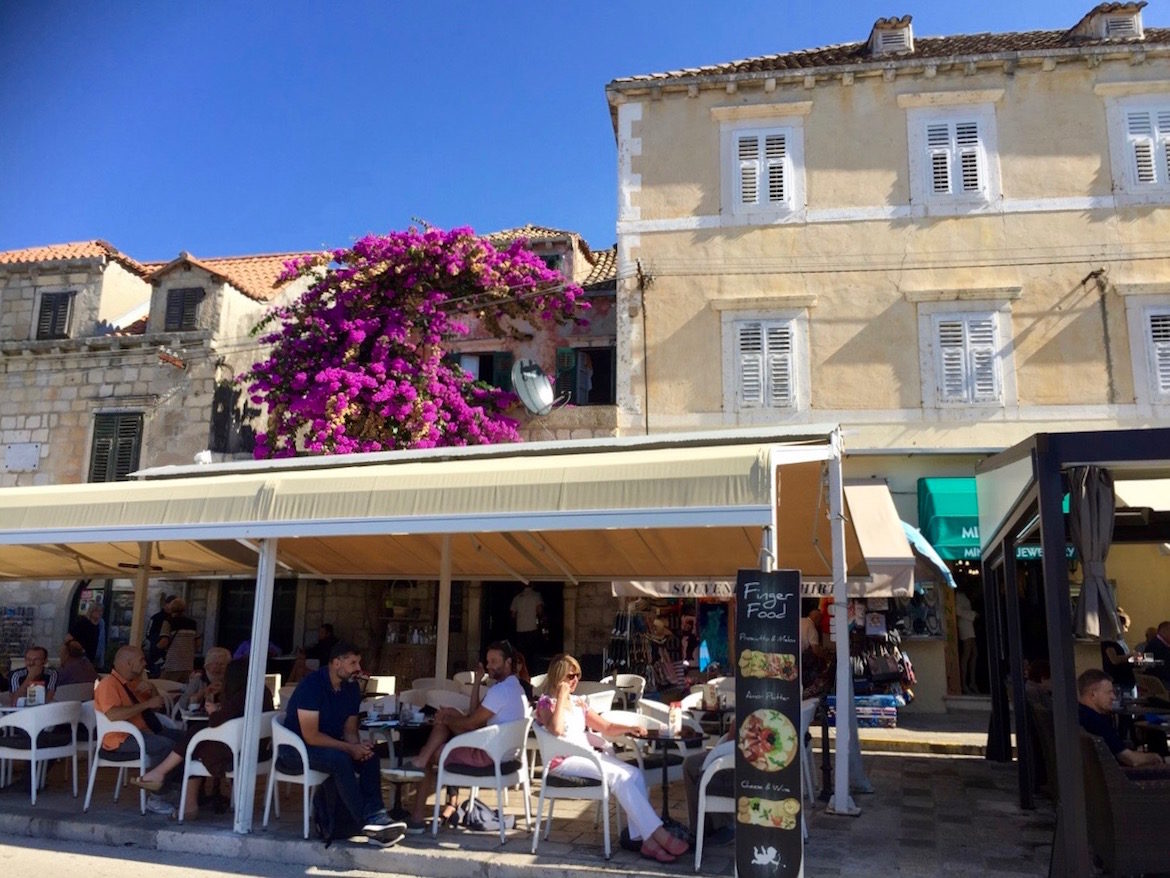 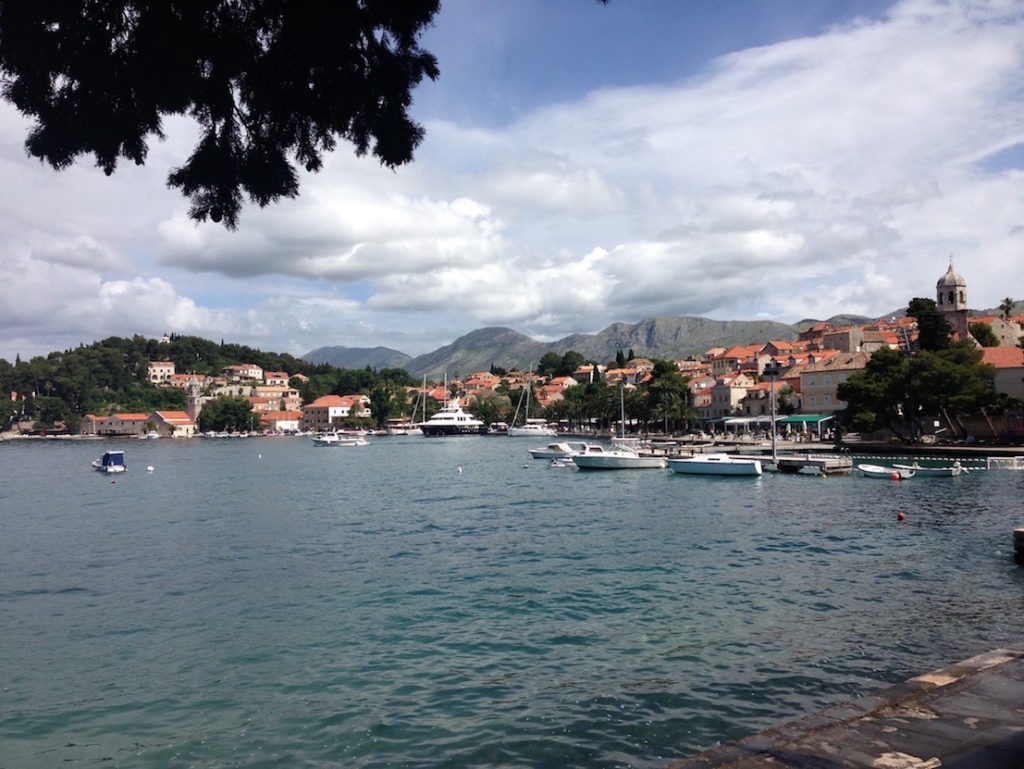 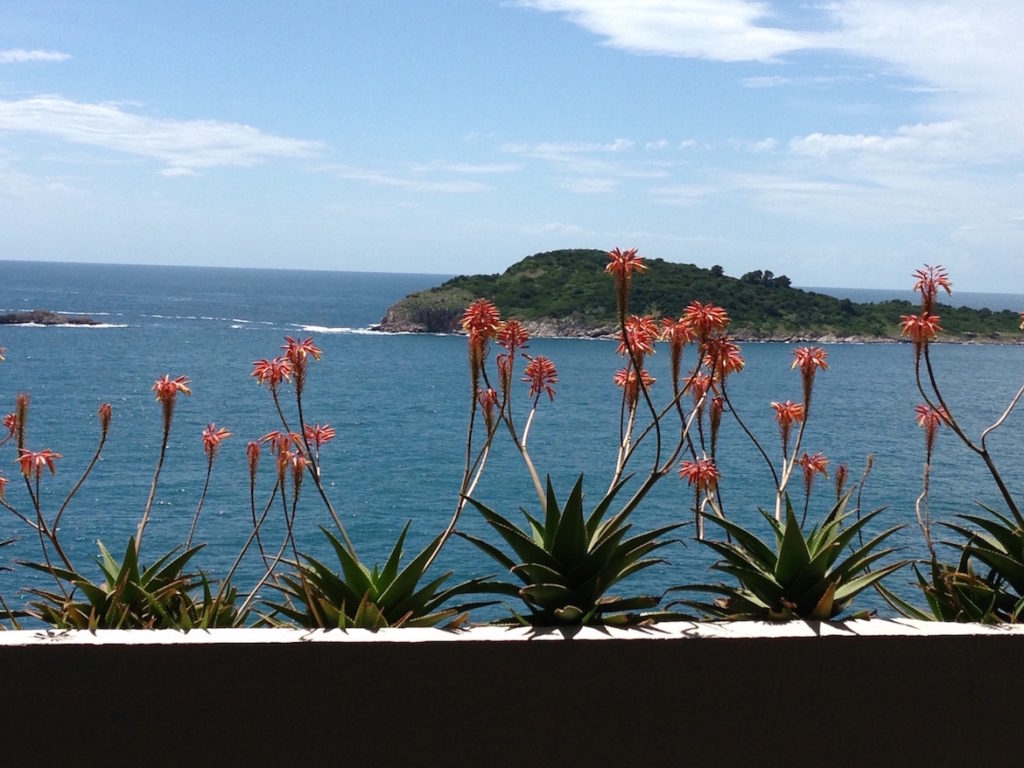 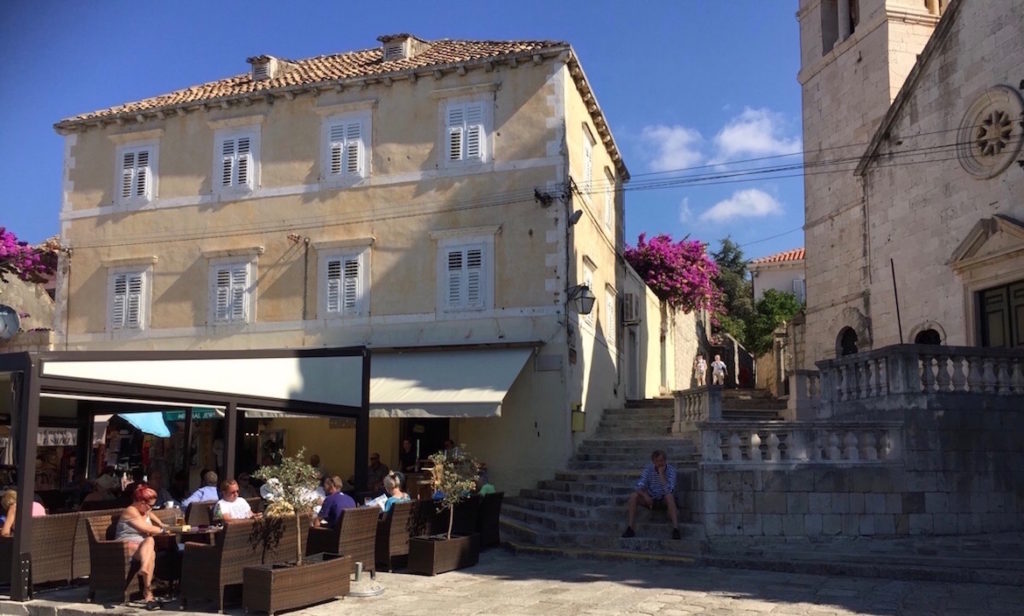 Back to Cavtat in Croatia was last modified: March 14th, 2018 by Anne Skyvington
cavtat harbour and the surroundsInternational Stuttering Symposium held in CroatiaPresident Tito's Hotel Croatia in Cavtatthe mediterranean like it used to bethe special beauty of croatia
2 comments
0
Facebook Twitter Google + Pinterest

Such hypnotic sounds! I could drift off to it …

OMG! One of my options for my next destination. I have save it for long time and think it’s high time to visit!!