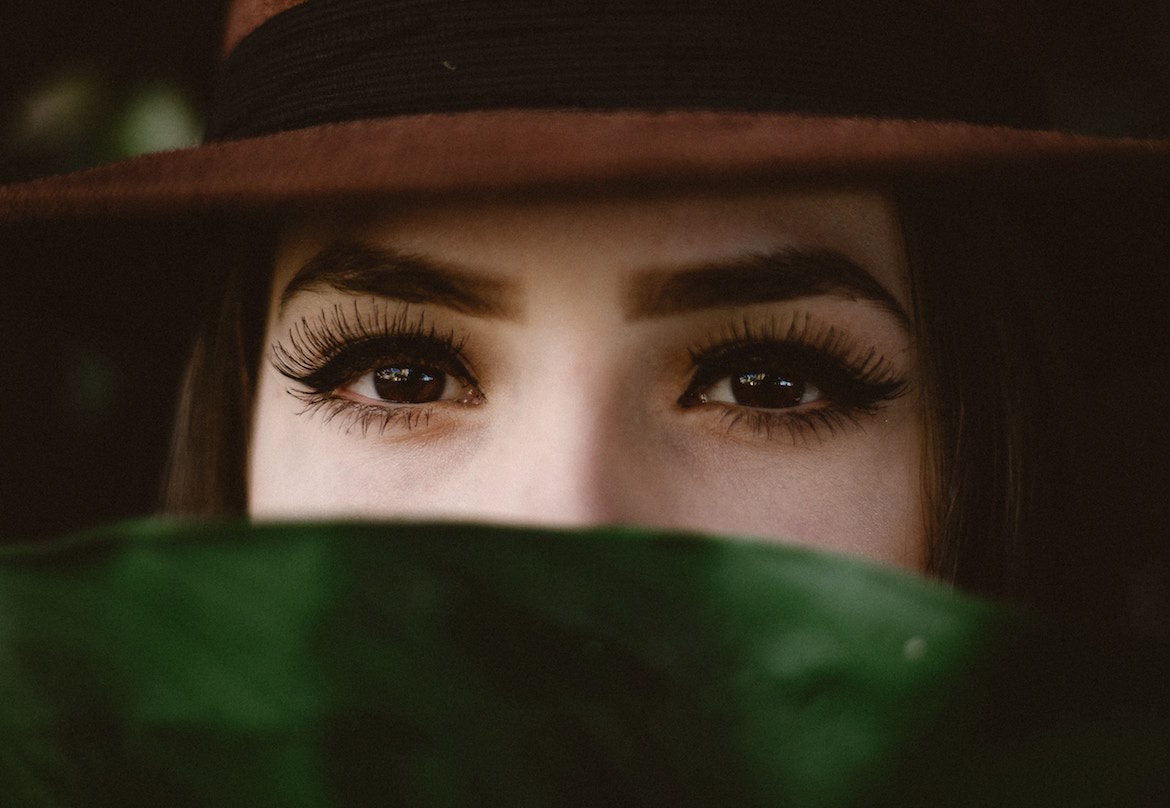 More confusion surrounds the concept of Point of View in fiction writing than any other term.

One of the problems is that writers, and I have been guilty of this sin, have come to utilize Point Of View (POV) both in the broad sense of perceiving, and also as defining the three modes open to authors of fiction. I prefer to use the word “perspective” or “viewpoint”, rather than point of view (POV), when referring to characters’ attitudes within the text, because of this confusion.

The mode that an author chooses will have a huge impact on the narrative and its effect on the reader. Particular options and benefits are linked to each of the POV modes.

Stories can be told from one of three main points of view: first person, second person, or third person.

In first person point of view, the narrator tells the story from his or her own perspective. You can recognize first person by its use of the pronouns “I” or “we”. The reader is given direct access to a character’s thoughts, emotions, voice, and viewpoint within the world of the novel.

Second person is quite rare, but can be recognised by the use of the pronoun “you” throughout the work.

With third person, the use of pronouns “he”, “she”, and “they” are used to refer to characters within the story. The narrator may be an entity outside the story, or may be so close to one of the characters in the narrative, that they are almost one and the same persona. (Limited POV).

The Most Common POV is Third Person

Here the author has the freedom to choose which character (the protagonist) to focus on, throughout the story (First person limited). If the POV is multiple, the narrator chooses the optimal degree and rhythm of focus on each of the viewpoint characters within the narrative. (Third Person Multiple POV)

The traditional perspective used by fictional writers of the past is the omniscient one. Third Person Omniscient POV means that the narrator knows all the thoughts and feelings of every character and can dip in and out of different characters as needed. Their perspective is unlimited. Classical novelists portrayed multiple viewpoints throughout their novels using the omniscient voice. These authors created huge works of art, peopled with many characters, whose thoughts and behaviours reflected the society of the time. Tolstoy’s Anna Karenina remains with us today as an aesthetic monument to its creator and to the social and historical setting portrayed therein.

Authors today, especially since the 1950s, have tended to focus on a particular character’s viewpoint, or on particular events, within and throughout a novel. Modern authors write within and about a very different social milieu. And readers in recent times have often demonstrated lowered concentration spans; they exhibit less patience with tackling very long works.

Writers must describe the “modern” societies in which they find themselves.  This is a more hectic and frantic world than that of the past.Books have begun to “thin out” in relative terms.

“Up close and personal” writing is another modern trend.

POV has come to signify a style of writing, touching on the concept of voice, with its own constraints and conventions. The mode chosen might result in greater character intimacy and deeper understanding of persons involved. Or it may avoid closeness, because of variants available within the choice of mode.

Usually, the writer selects one character in the story to be the principal viewpoint character. This character might reflect a certain voice or style of speaking, which is also typical of modern creative writing.

For Whom the Bells Toll by Ernest Hemingway:  a novel with 3rd person limited or close (deep) POV.
To Kill a Mockingbird by  Harper Lee, in which a child character tells the story: 1st Person Limited POV.
The Poisonwood Bible by Barbara Kingsolver: 1st person multiple POV
All the Light We Cannot See by Anthony Doerr:  3rd person multiple POV novel.

Another Look at Point of View was last modified: April 21st, 2019 by Anne Skyvington
what are some trends in POV and narration?what are the three point of view modes?what is the difference betyween limited and multiple POV?what is the omniscient POV?Which mode is the most common?
0 comment
0
Facebook Twitter Google + Pinterest