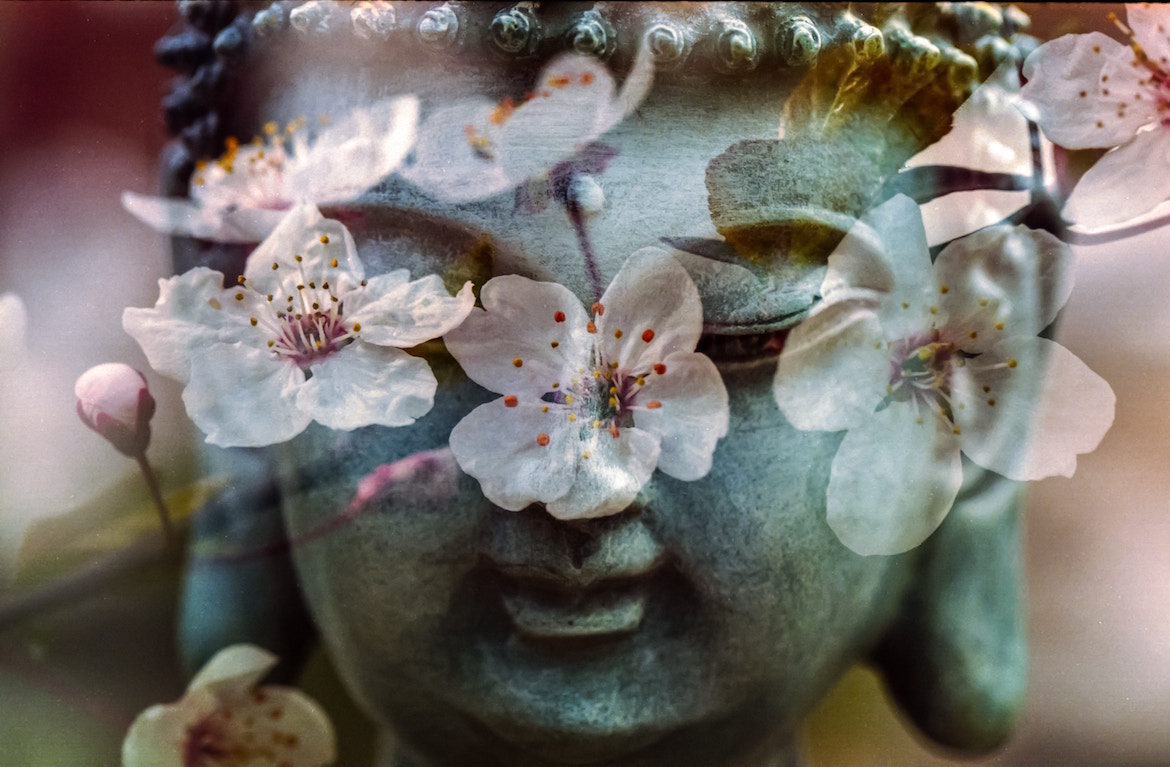 My Year with Sammy by Libby Sommer

Have you ever had, or known, or heard tell of a child who was amazing, beautiful, special, and … difficult? Not just difficult, but impossible? Impossible to discipline, impossible to educate, impossible to fit in … tearing her families apart … yet unable to be slotted into any medico/psychological framework?

And she was the most amazing, beautiful, gifted child that ever walked the face of the earth?  That was  Sammy.

If so, I’m sure you’ll want to read Libby Sommer’s novel, “My Year with Sammy”. It’s just been published by a small publishing firm, Ginnindera Press, in Australia, but can also be bought as an e-book from Amazon.

I read the novel when it was still in manuscript form.  And I’ve written a book review that is to be published soon in a leading literary magazine in Sydney.

The novel is written in a unique voice and style from the perspective of a grandma. When I first read the manuscript, I thought, That sounds a lot like my gorgeous grandson, and how I wish I could write so beautifully and sensitively about him. He’s amazing and difficult, too, certainly non-compliant, like Sammy, and yet exceptional in many ways.

The tragedy with Sammy, was that there was no diagnosis, nor any in-school or outside assistance to save her or her extended family from distress. Towards the end of the novel, a diagnosis of sorts, “dyslexia”, and the addition of special reading classes at school, do not resolve Sammy’s ongoing behavioural problems. A broken family situation does nothing to help things.

Libby writes in a poetic style, and the novel is structured like a long poem. The middle segment is shorter than the other two parts, and is followed by a much larger third segment.

Metaphors and motifs based on Egyptian mythology abound, and add to the element of mystery and hope permeating the novel. The suggestion is that Sammy’s temperamental nature will be her strengths when she is an adult.

Pick of the Week

Kerryn Goldsworthy’s recent review in the Sydney Morning Herald (Spectrum) and in all the Fairfax media outlets across Australia, chose this book as the “Pick of the Week” in the January 30-31, 2016 edition. Kerryn wrote:

“Eight-year-old Sammy and her long-suffering elder brother, James, spend alternate weeks in the homes of their mother, Madeleine, and that of their father and his new girlfriend. The story is mostly told by Sammy’s maternal grandmother, who helps out as much as she can, and Madeleine needs a lot of help because Sammy is willful, stubborn, determined and strange, and given to tantrums. Libby Sommer writes about this sort of child with more delicacy and intelligence than any other writer on this topic that I’ve ever read. Without sentimentality, she explores the desperation of dealing with a difficult child while staying patient and open-minded. There is no clear diagnosis, only day after day of struggle, all of it negotiated within Sommer’s sharp and subtle observations of Australian society.”

I found the beginnings to chapters  especially notable for this short review. As a reader, I was grabbed by the very first sentences: “Sammy said she doesn’t like kisses. No kisses and no hugs.” The narrator reveals things bit by bit, slowly, so that the reader can take part in trying to solve the mysteries at the base of the novel: What is the cause of Sammy’s behavioural problems? Will there be a solution in the end?

And the endings are superb:

“I’ll tell Sammy about the great Pharaoh Hatshepsut, the only She-King of Egypt … Look, I’ll say, see the thirty rowers on each boat, side by side, slicing through the River Nile, each stroke moving them closer to Punt, and there—look—there is the homecoming: the potted myrrh saplings, sacks of frankincense, fragrant ointments, wood, ebony and ivory, all collected on the journey and brought back home…The great Hatshepsut, I’ll say. Egypt’s most determined Queen.”

Libby has just started her own blog, and her About page tells Libby’s own fascinating story on the road to publication. Visit it at https://libbysommer.wordpress.com/about. Her website is at libby.sommer.net.au 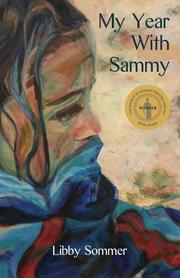 The cover of the book was designed by Libby’s daughter, Erika Sommer.

A Story of a Special Child was last modified: February 8th, 2020 by Anne Skyvington
an example of a unique voicedyslexia and how it causes problemsgifted children with behavioural issuesmodern behavioural problems in small childrenstructure of the novel
2 comments
0
Facebook Twitter Google + Pinterest

To some degree I can empathise with your friend and her family over Sammy’s behaviours. Our daughter is a special education teacher currently on staff at Glenvale School, Narara, which is a New South Wales Department of Education and Communities school for Central Coast students who have a significant disability. The school provides high quality special education for those students from age four to eighteen years of age with moderate to severe intellectual disability. The school also provides programs for students of primary age with emotional disturbance. I shudder at the difficulties those children and their families face. I take my hat off to the dedicated staff members all of whom do a job I would find next to impossible to face daily.

It takes a special person to work in these schools. I had a stint once at Wairoa School for handicapped kids in Bondi, and I must admit it was difficult, but rewarding. I’m still getting over the excitement of my friend’s book launch, which was actually launched by Dr Karl. I’ve just helped Libby set up a blog, which is essential these days for promoting your book. Great to hear from you again, Ian, and I will get around to looking at your poem, along with Roger’s ghost story. Thanks for your support.