This post contribution is from my Randwick Writers colleague Garth Alperstein, originally from South Africa, but obviously a citizen of the world now, who delights in other places, faces and cultures.

Garth says: When I travel, I have of late written short poems, in an attempt to encapsulate the essence of a place, an experience or a memory. 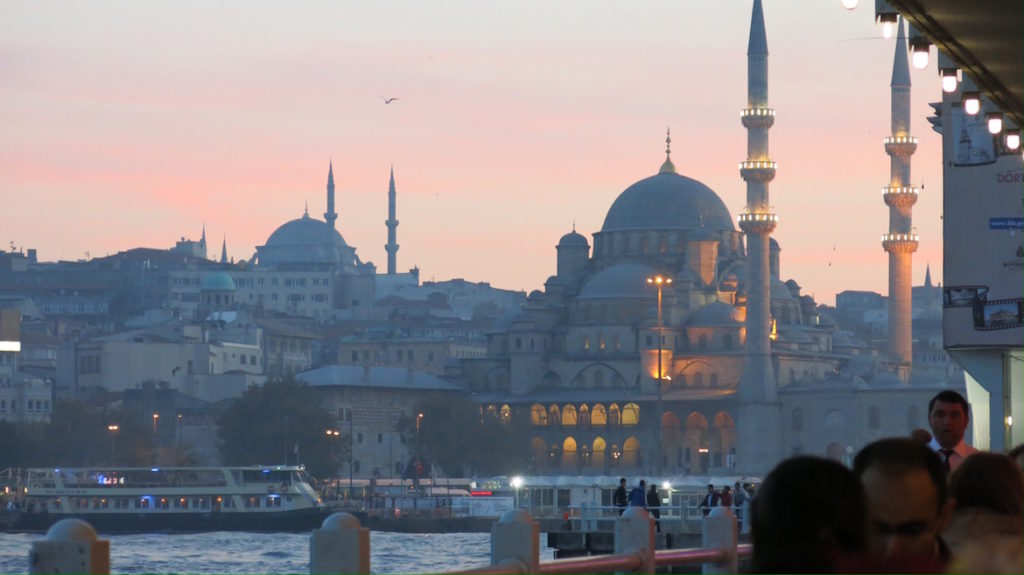 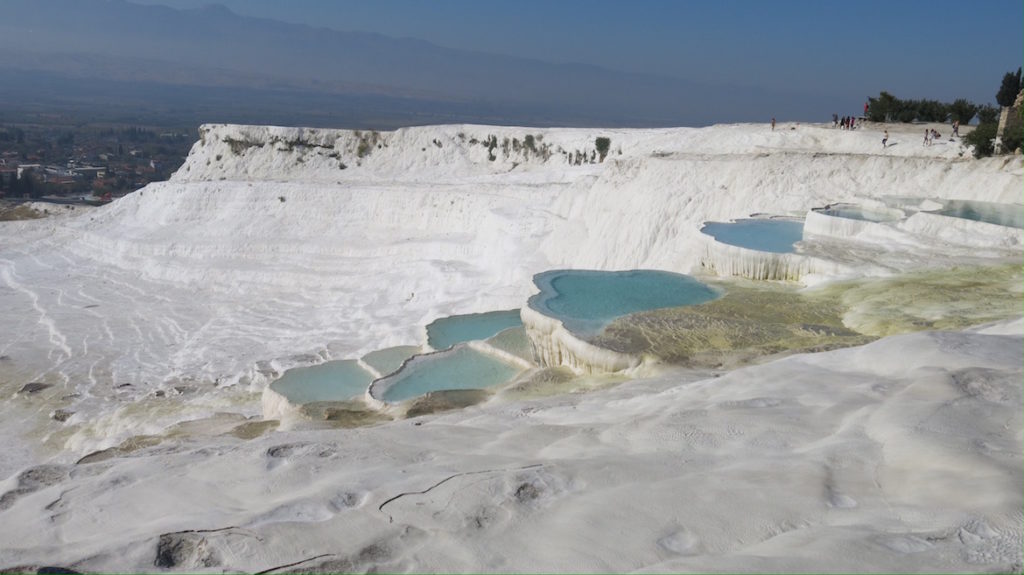 Warm spring waters fill travertine pools
Cascading down the blinding white mount
The Romans in Hieropolis above, no fools
(The Romans built a city Hieropolis on top of the mountain – not visible in the photo) 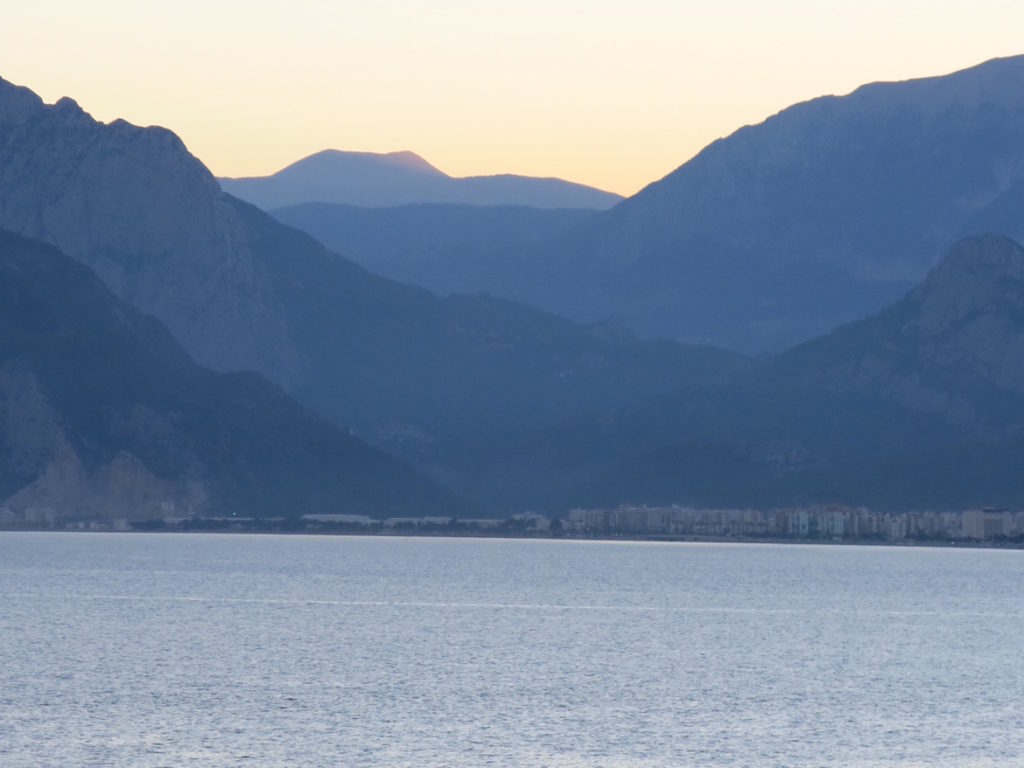 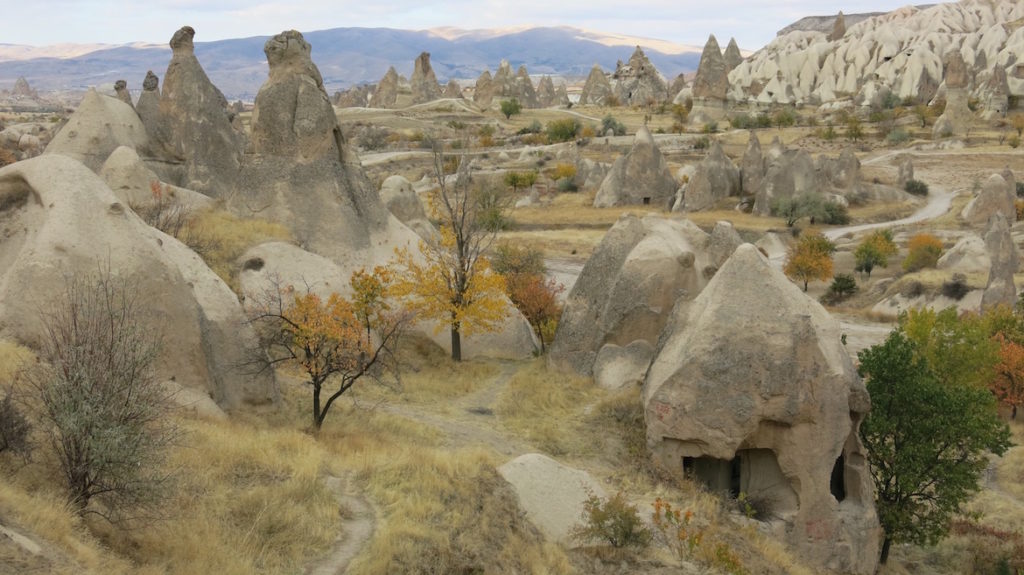 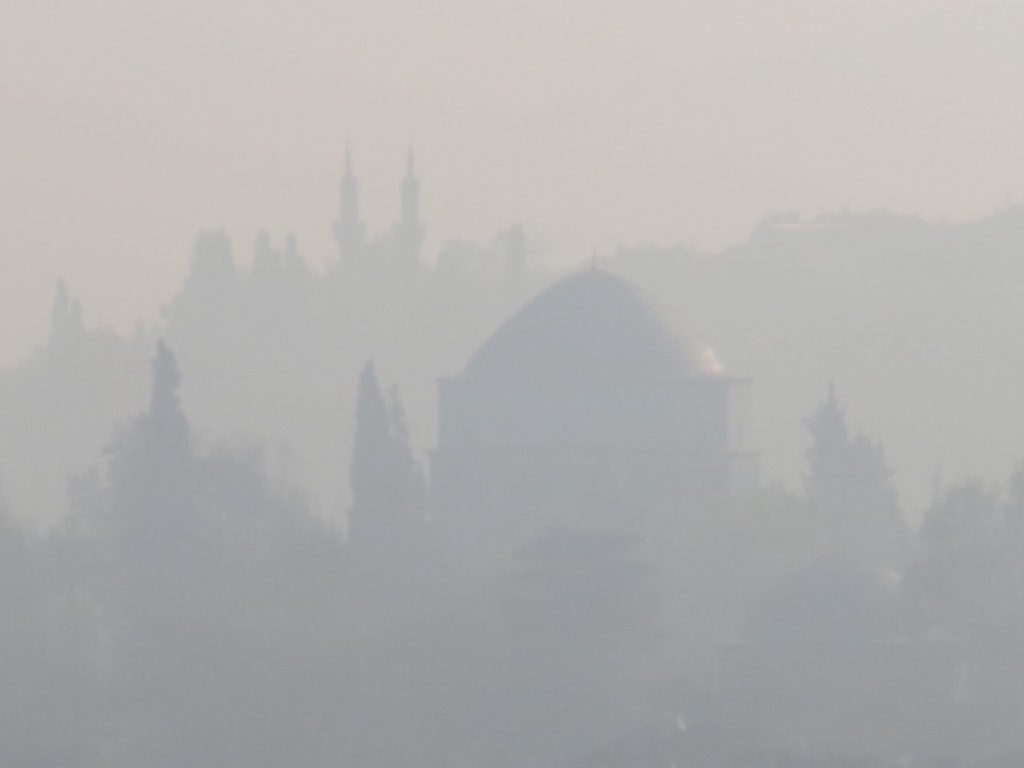 Breakfast on the terrace
The mists reveal mountains and minorettes
The call to prayer, the smell of Turkish coffee

Photographs are by Garth’s partner, Melissa Becker, an artist and photographer