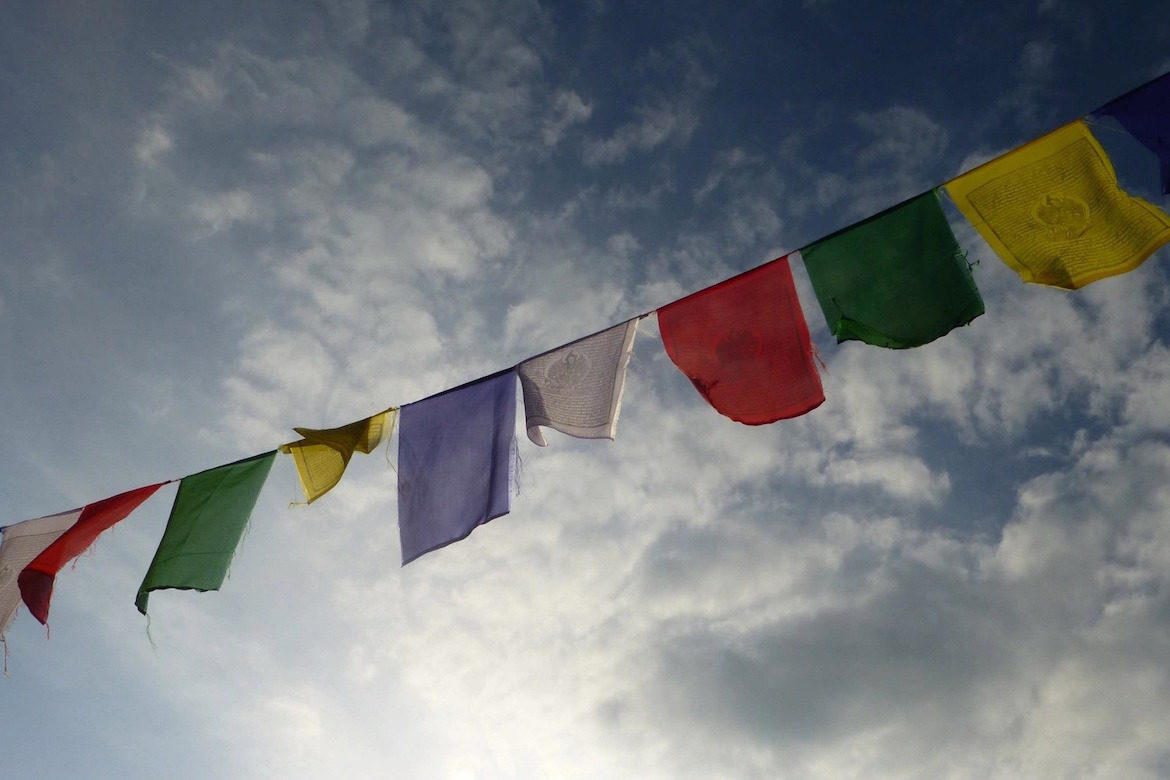 Unfortunately, politics intervened and soured things for many of us studying at that time.  There were wrongs and rights on both side of the argument. Perhaps the Dalai Lama was right in wanting to standardise practices; but the Warrior Deity is, after all, one of the main pillars of the NKT.

Things became nasty when politics entered the fray.  Demonstrations occurred when the Dali Lama visited Sydney, and a damning book condemning the Dali Lama— especially his wish to abolish the worship of Dorje Shugden—was published by followers of the NKT tradition. It seemed at odds with the whole Buddhist philosophy as taught to us.

Even though the NKT may be more in line with adherents in the West, I found some practices and beliefs increasingly out of kilter with my mindset. Intricate offerings linked to dogma were practised daily before the shrine. And some of the concepts related to spiritual realms, such as “hungry ghosts” and “emptiness”,  were very difficult to comprehend.

Nevertheless, I will always value the meditation techniques that I learnt while studying with the Bondi group, and I value the memory of the lyrical hymns full of joy and universal love that were odes to onenness: “May everyone be happy, May everyone be free from misery”; “O Precious One, Je Tsongkapa…from the Land of the Snows”. 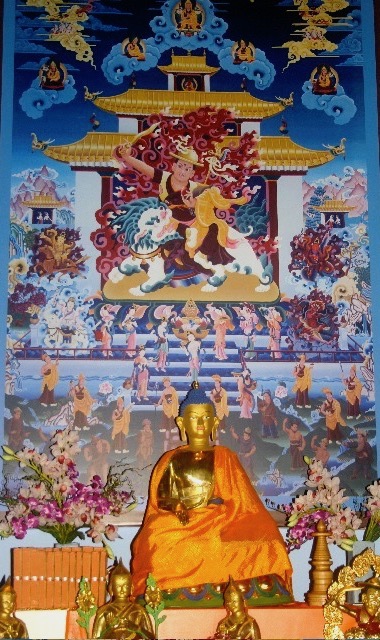 The New Kadampa Tradition of Tibetan Buddhism was last modified: July 14th, 2018 by Anne Skyvington
dorje shugden is a warrior deity who protects the purity of the dharmaNew Kadampa Tradition of buddhismsome of the concepts such as emptiness and hungry ghosts are difficult to accept and to understandthe intervention of negative politics can threaten the harmony of the buddhist practicesthe manjushri kadampa centre is in the conishead priory in the UK
2 comments
0
Facebook Twitter Google + Pinterest

I believe reincarnation is making a comeback…

It takes imagination to disconnect from the physical, earthbound entity…