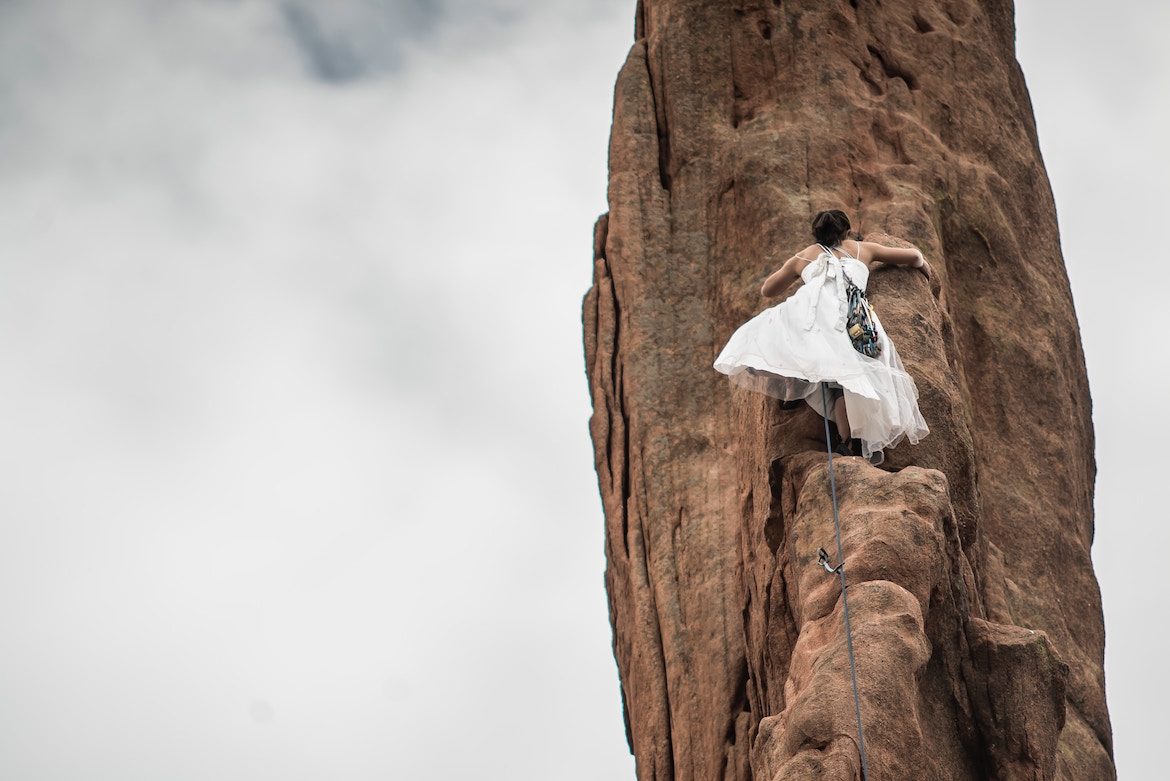 In search of a voice…

My writing started out as therapy for a polarised — to be explained later on — childhood.  My own background had been stamped indelibly by my not having had a voice within the extended family I was born into. Others in my family had gorged themselves on yackety-yak, thereby filling the void left by my poor little mute tongue….

I wasn’t born without a tongue, so why couldn’t I waggle it?

She’s just shy, they said. There was no ear to lambaste in retort; clever rhetoric evaded my still larynx.

As soon as adolescence got off to its self-loathing, sex obsessed start, I naturally turned to psychology for answers. My elder brother had claimed for himself the super intelligence niche; the second brother was our cowboy clown; my little sisters were clever and pretty. I continued to hide my light under a bushel, which I thought had something to do with native flora; I shared a love of nature with my funny brother Donny.

I’d begun to read Gothic novels about spooks and mysteries, like Henry James’ The Turn of the Screw and others. Mum chided me for terrorising myself at night, but I persisted. My scorpionic temperament was pulling me  into dark places. But it was the elder James brother, William, one of the early brand of modern psychologists, whom I would ultimately emulate in my search for a raison d’être. Freud, Carl Jung and Fritz Perle also became friendly mentors.

There were many circumferences, I learned, but only one centre. I needed to explore the netherlands of the psyche in my search for self.

Out of the blue, having escaped my family home, a miracle occurred: I started to talk. But friends in the outside world blocked their ears to the tales of woe that poured forth. They couldn’t empathise with my “Experiences of an Empath en Famille “. In any case, they all came from diametrically opposed, maybe just as difficult, perhaps even more so, backgrounds.

I was on my own, like a snail carrying a tightly curled shell of horrors on its back.

Eventually, I would seek professional help, find someone who would listen to me. At a price. The obvious answer was, for now, to write about it.