what is narrative voice? 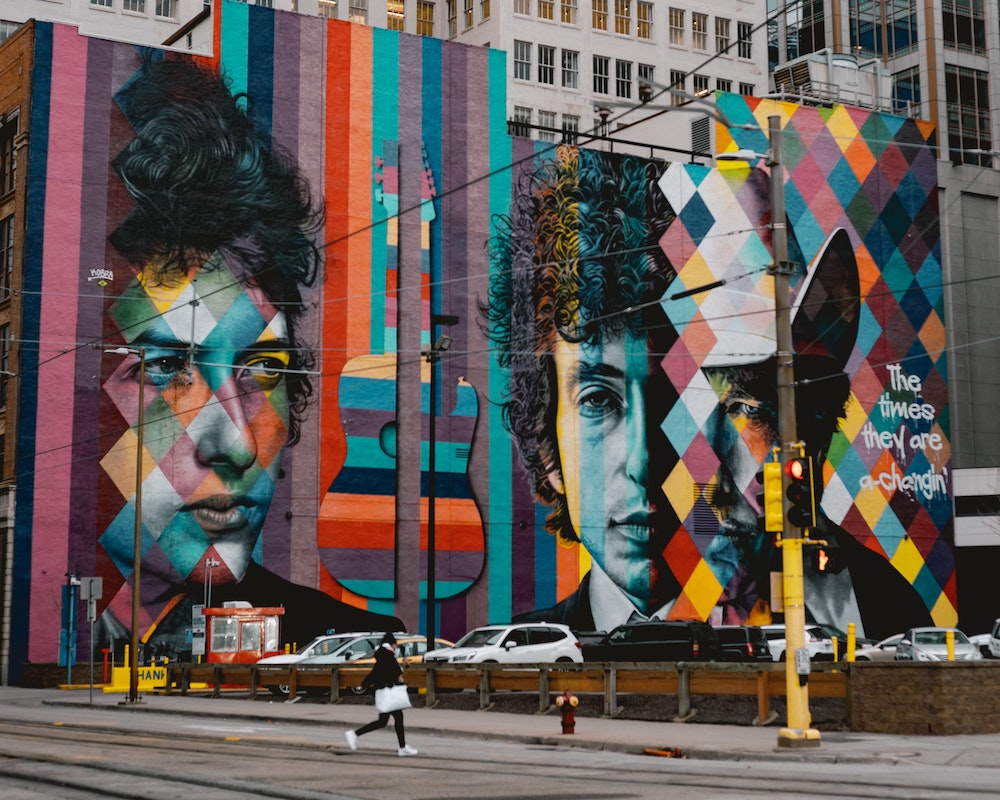 Voice is the least understood of all writing craft terms in my experience. I’m still experimenting with developing authentic voices when it comes to creating believable characters in fiction. Establishing a strong narrative point of view requires separating yourself from the narrator, and clearly distinguishing between the writer, narrator and characters.

I recently came across a good example of a fellow writer experimenting with voice in her blog, “Daisy in the Willows”.  The voice was so real that, as I started to read the story,  I was pulled along by the voice and became part of the fiction about a homeless person and her tribulations. This is what an authentic voice should do, enable the reader to suspend belief and just go with the flow. Daisy’s first few lines sets the scene and grabs the reader in:

Sitting with a cup in me hand, rattling my pennies. The wind cuts through my salvation army coat—I feel bare.

Half and hour until the big brother brigade does their rounds, to come an’ clear off the debris of me, offending society, with my appearance of failure. Glasses fixed on nose bridges to hide poverty’s despicable, shining glare. It wasn’t meant to get to this point. I had a home, a family. Believe me, I was a carer. That was many years ago.

(From “Societies Ills” in “Daisy in the Willows” blog.)

She opens her memoir in the following way:

“While my marriage was unravelling, so was Melbourne. That summer, interest and rental rates soared and hung, suspended, above our cityscape, like menacing hot air balloons. Vacancies diminished. Families were losing their houses, students went homeless. Real estate agents grew more royally dignified and unapproachable by the day.”  (“The Dangerous Bride”)

Kofman’s voice is strong. Not surprisingly, she favours a memoir style of writing. Her favourite topic to teach to new writers is “The Writer’s Voice”.  She has a unique way of describing the voices used by different writers. She remarks on the “shamanic voice” of  Marguerite Duras in  “L’Amant” (“The Lover”). During a distance love affair, she became aware of the concept of voice when applied to her own epistolary writing style.

“I recalled what I used to teach in my writing classes but stopped applying in my own work (as the Russian saying goes, the shoemaker always goes barefoot): that writer’s voice is not something you ‘come up with’. It is something you pull out of your guts as you dive deeper inside yourself beyond the daily platitudes, beyond the anxiety to make the impression that you are a nice person. Writer’s voice emerges when you finally take the risk and put on paper what you really think about the world, even when the truth is politically incorrect, or compromising in other ways, and do this using your unique vocabulary. In writing to Daryl, I rediscovered those words that felt delicious on my tongue and resonated with how I experienced the world: picaresque, metamorphosis, serpentine, rather than those hidden obscurely in the dictionary that I used to dig out like potatoes just for the sake of showing off.” (Lee Kofman)

When I first started writing my novel, Karrana:

It’s set in country Australia in the forties, I experimented with creating a male character’s voice in the close third person point of view. Rather than using direct conversation, I tried to incorporate certain items of vocabulary to suggest his voice and personality. Will has come across a mysterious “dancing light” phenomenon while out riding at night.

The female narrator in The Joyce Girl by Annabel Abbs:

She comes across as a real person in the thrall of personality conflicts. The author has researched in depth the histories of the main characters in recounting Lucia Joyce’s  tragic story in the first person.  The first person voice is clear, vibrant, youthful and naiive. It suggests, from the outset, the inevitable tragedy to come. The novel begins with Lucia on her way to visit the psychiatrist, Carl Jung, and there is “a shiver in the air and a thin odour of decay drifting across the lake.” From there on the narrator is looking back, showing the  highs and lows of her own position within her famous family, and the reasons for her psychological decline.  Annabel Abbs manages to capture the Irish voice of the young troubled woman with great success in this first novel.

Children wanted everything! All the time, all at once! If she’d realised what a child was, before she’d accidentally made one, she would have run a mile… Bloody Nixon, born whinger, crying when he came out, starting as he meant to go on. Nixon her first born, skinny and long as a rabbit, crying on the roof. … On the floor, where he usually laid himself, full-length in front of the fridge, to be exact, his mouth open so that you could see the black pit leading into his gullet. Sometimes she wondered what she could stuff in there to stop the sound: honey? Lollies? Her fist? He had the largest pair of tonsils she had ever seen: two fat glistening nubs of flesh decorating either side of his throat, two undulating, pulsing, alien attachments that fascinated her… She knew she didn’t know much about anything, not really, so now she thought about it she wasn’t even sure they were tonsils. (GriffithReview32, p.59)
Susan Johnson

Finding a voice in fiction, is not only about finding your own voice, but about creating characters who speak to the reader in voices that are authentic and appropriate.

A nice definition: “Writing is the painting of the voice”… Voltaire