what is naidoc week? 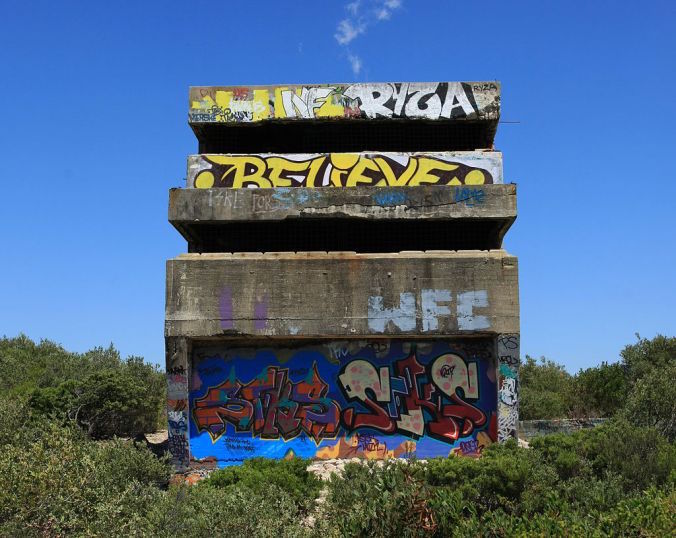