What is Jung’s Red Book? 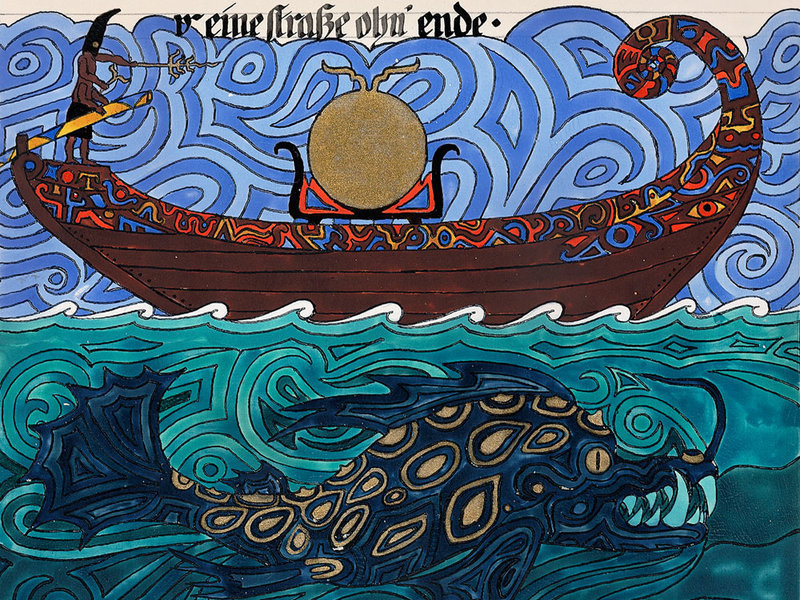 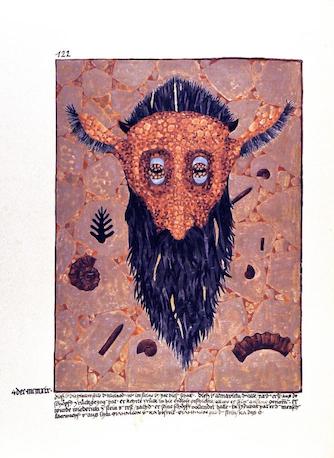