what is an elderly primigravida? 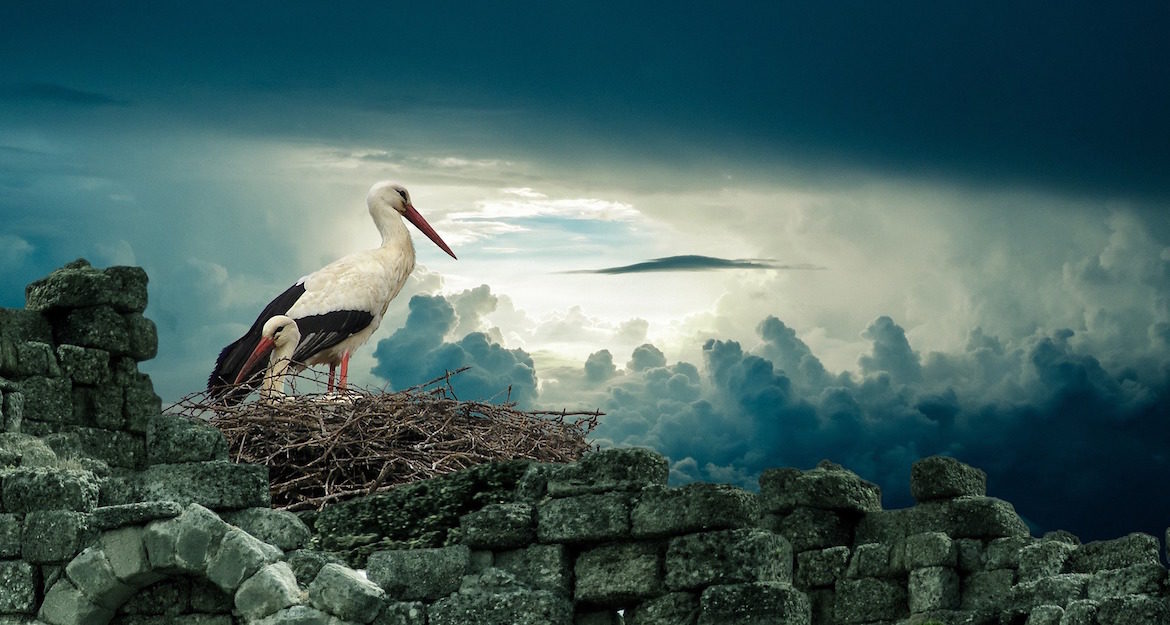 Is there an optimal time for a woman to give birth?

Is it once you have an amazing job — when money is no longer a problem? Or maybe not until you have achieved your long-term career goal?  Perhaps it should be as soon as an optimal partner is on the horizon? Or after sowing a few wild oats yourself … and perhaps … not before an overseas adventure or two.

Or would it be, rather, now that you are still young? 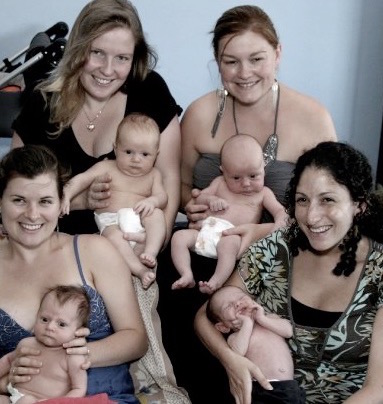 I can only speak for myself, having given birth in the eighties, when it was still unusual to be an older mother; we were called  “elderly primigravida”, that is, a woman who becomes pregnant and gives birth for the first time after the age of 34. Although an elderly primigravida was in the past at greater risk of adverse complications of a pregnancy, newer techniques and drugs have eliminated most of the risks and made it possible, even for women of menopausal age to bear children. Some Indian couples in their seventies and sixties are choosing to become parents for the first time through IVF.

A decade or so ago, professional women were bemoaning the fact that, in order to foster their careers, they had left having children too late . Technology soon caught up, and today age is not such an issue. I have a couple of friends who, after several miscarriages, and after as many attempts at IVF here in Australia, decided to go to Capetown for further interventions. The couple had already conceived one child together, but were determined to produce a sibling for her. They chose South Africa in order to circumvent legal and practical restrictions that exist in Australia. After several trips to Capetown, they were blessed with the arrival of a healthy son, using the husband’s sperm with a donor egg.

My Birth Experience in the Eighties

I’m not sure if it was due to my age in the early eighties when  I conceived—36 and 39—or to other factors, but I never really experienced the joy (?), and the pain, of productive uterine contractions. My daughter was born quickly, but only after my Leboyer doctor — yes they were big in those days! — administered oxytocin to my tongue. I was then “in the zone” and experienced her birth as if I was on an adrenaline high. Three years later, my son was delivered by caesarean section. I was thirty-nine, and this time, he seemed to get stuck, even though I tried all through the long day, to push him out. I was exhausted and whispered to my husband: “Thank God for delivery rooms above birth centres!”

A huge problem for me was that, even though I’d met a great partner, and was established in an optimal career,  I felt that I was not ready, psychologically, to bring up children. I was still suffering from emotional problems triggered in my own childhood. Much therapy preceded and followed my decision to have babies.

Still, it was not enough to feel ready.

Caesarean Section — As A Choice

Some people today favour the elective caesarean approach to natural childbirth. They believe that it is less traumatic for the baby and the mother. However there are pros and cons on either side of the argument. Most first-time mothers opt for the vaginal birth, because they feel that it is what nature intended. If a C-Section is needed the first time around, it is almost certain that successive pregnancies will require one. But who knows what the future may hold in terms of changing preferences in this regard?

Twenty-something years later, my daughter gave birth to two sons within three years of each other without pain relief at all. The first son was born in a warm bath.  Would you believe that my husband — her father — and even her mother-in-law were in the room?  The partner got into the bath with her towards the end. It was a special occasion for all of us. The second son, three years on,  came so quickly that she only had time to get to the hospital before he arrived in an explosion of energy.

A Final Response to the Question

I guess that there is never a right or a wrong time. It all depends on your individual situation, goals and desires at the time. There are so many options and family situations these days, that it is hard to compare to when I was giving birth.