the mystery of existence on a planet within a solar system 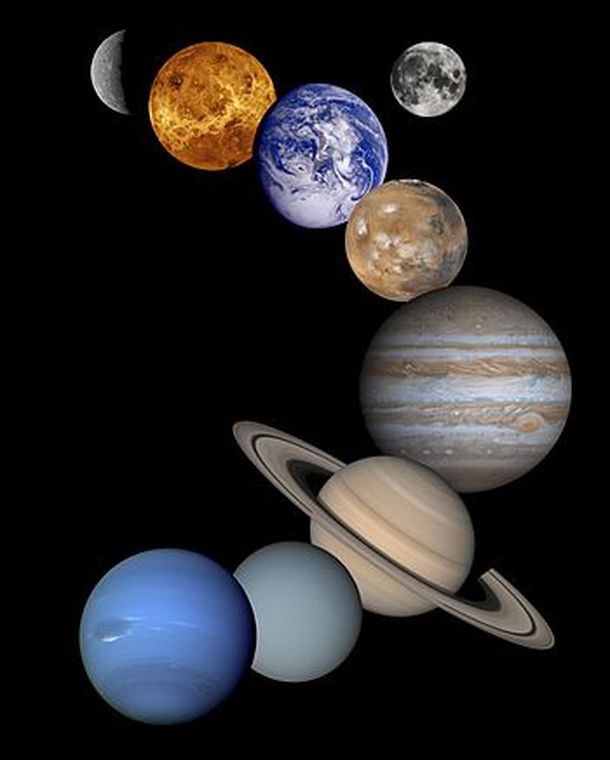 What are we doing here on this moving globe
Earth insects swimming in the Orion Way
far from the centre of the Galaxy
clinging to the cavity
of the Local Bubble
in this solar system called the Milky Way?

An insignificant metal ball,
trapped in motion,
endlessly, drawing
circles concentrically
around the fiery sphere,
mirrored in this movement
by sibling planets all
disciples of the father star?

As I look up into the night sky
from here, my galactic address,
the other planets are invisible
to the naked eye within the softly
gleaming ribbon arching there.
Better here, methinks, from where
I stand at the inner edge of this spiral
shaped confluence of gas and dust,
than in the Galactic Centre—
thought to be a large Black Hole!