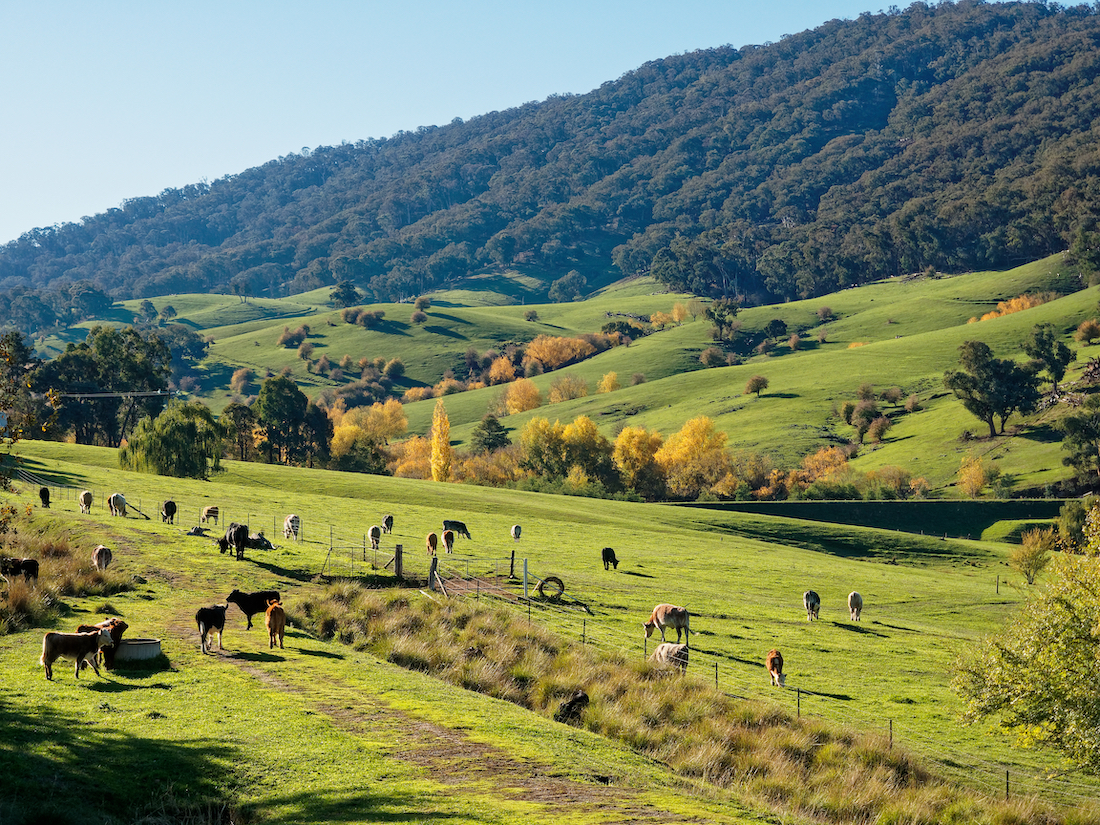 As a child growing up in a valley where diversity was met with suspicion, I learnt, first-hand, about racism. However, I also saw paradoxes within my cocooned world, and turned to STORY to try to understand the conflicted reality surrounding me like a grey pall after bushfires.

One of my favourite uncles, let’s call him ‘Barney’, was the most forthright in expressing overtly, the racism that reigned in our world. Don’t go near them dirty blacks; strange words, falling on deaf childhood ears in my case, since the Aborigines were mostly out of sight in this happy valley. Yet this uncle was kindly, with childlike, cerulean blue eyes, which twinkled when he laughed and played funny tricks on us; and he worked like a dog for my beloved grandmother, who whispered that he was worth his weight in gold and that the Good Lord (who hailed from Northern Ireland in her case) would reward him in the afterlife. He’d been caned by the nuns for his stutter, which turned him off school and, perhaps, away from religion, for good. (The nuns were real cruel to us kids, he told me. Dadda let me stay away from school afterwards.)

Later on, I thought that it was a pity they’d taken Barney out of school— ‘thrown the baby out with the bathwater’ to quote an apt cliché — since education can be what saves children who are stuck-in-the-mud of poverty or of ignorance.

Strangely, at the end of his long life, Uncle Barney’d requested a Catholic funeral. Was it in reverence to his father’s religion, or was he, perhaps, hedging his bets when it came to the afterlife? For this occasion, I, a lapsed Anglican/Buddhist — and the offspring of a marriage between Catholic and Anglican parents — officiated at the ceremony. The dark-skinned Filippino priest was grateful for my support, given his poor English and lack of acquaintance with the deceased. The funeral went off without a hitch, and I was applauded as a one-time celebrant for the Catholic Church par excellence, much to the chagrin of some of my atheist brethren who attended the service.

‘You can’t please everyone’ was one of the lessons I’d learnt in childhood from reading Aesop’s Fables: a collection of oral tales credited to a slave and storyteller believed to have lived in ancient Greece between 620 and 564 BCE. It was the story titled The Boy, the Man and the Donkey that first introduced that idea to me.

There was another supreme paradox, and one that proffered a kind of balm for my heart and eyes. Uncle seemed colour blind when it came to his choice of best friends. They were four brothers from a neighbouring farmhouse that fronted the riverbank, who looked like they’d stepped out of the pages from The Thousand and One Nights; swarthy-skinned Assyrian men with dark hair and Anglicised names — Sammy, Teddy, Dan and Freddy — who we kids idolised for their storytelling prowess.

One of the stories, Ali Baba and the Forty Thieves, kept us entranced for weeks at a time, we kids and our uncles, sprawled around on the grassy bank of the river beneath the starry sky. The brothers took turns to recount by heart such tales from The Arabian Nights.

They were, I realised much later on, from Assyrian Christian backgrounds.

Not until adulthood did I come to realise the extent to which religious differences had led to many immigrants, such as our Assyrian neighbours, having to leave their homelands — in this case from the Middle East. My reaction to religions has been, as a result of such experiences, to lose trust in dogmatism, and to move towards an appreciation of mythology and of mysticism, spirituality in the broader sense.

Mystics from all paths, Judaism, Christianity or Islam, seem to be more interested in what unites people of different religions, rather than what separates them. The Sufis were mystics, who may lay claim to being the originators of all of the major human attempts to penetrate beyond the apparent world, to glimpse the reality that lies beneath appearances.

Sufis say that, before you can acquire higher knowledge, you need to look within and rid yourself of psychological and emotional blocks, and to resist following the spiritual herd, which can lead to religious fanaticism.

According to Idries Shah, the last publicly know teacher of Sufism, Sufis have had a major influence upon Western thought, via important individuals such as Roger Bacon, St Francis, Ramon Llull, and many others.

The early Sufis were wanderers throughout Asia and the Middle East, dispensing a form of Islam different from the modern one, and from that of the Islamic Golden Age in the Middle Ages. They connected with spiritual travellers from the West, who were escaping religious persecution, and with traders from the Far East, who exchanged wisdom and ideas with them, including Oriental Buddhism.

Christian mystics, too — the contemplatives — have been the ones who reached out beyond the boundaries of institutional religion to embrace the teachings of other faiths.

When I return to my Happy Valley and pass by the cathedral — with the lead glass window dedicated to my paternal grandmother — I remember the sense of mystery and of awe that enlivened me as I sat, long ago, in the pews there, and I realise that I have carried something of it with me to this very day.