the Pythia in Delphi 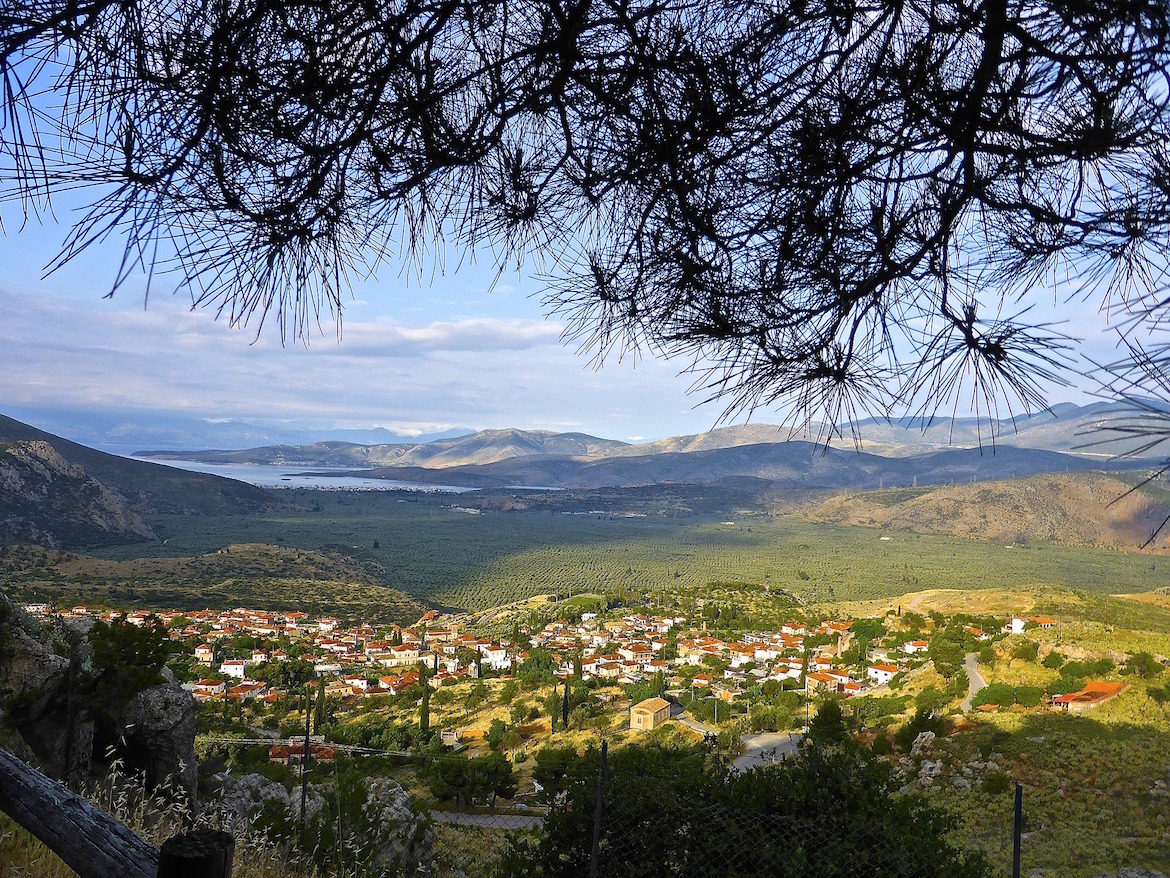 Ancient Greece gave such a lot to the world, including architecture, philosophy and theatre. I thought about this when I visited Greece with two friends  in the late sixties. Stories of Delphi  and the oracle had enthralled me when I was studying at Teachers College a few years previous to this. 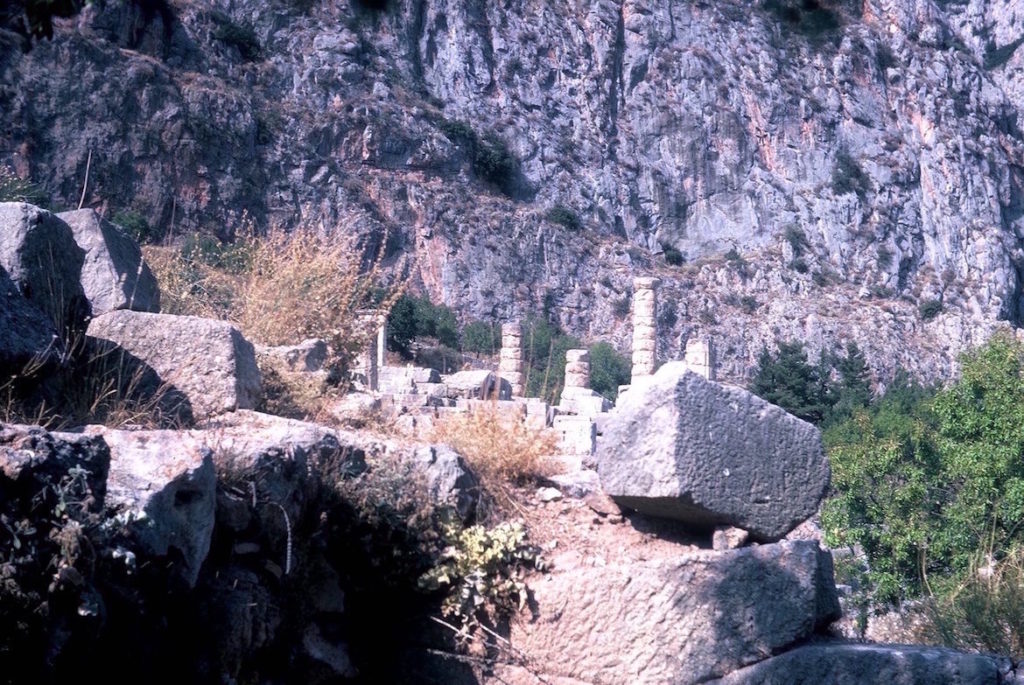 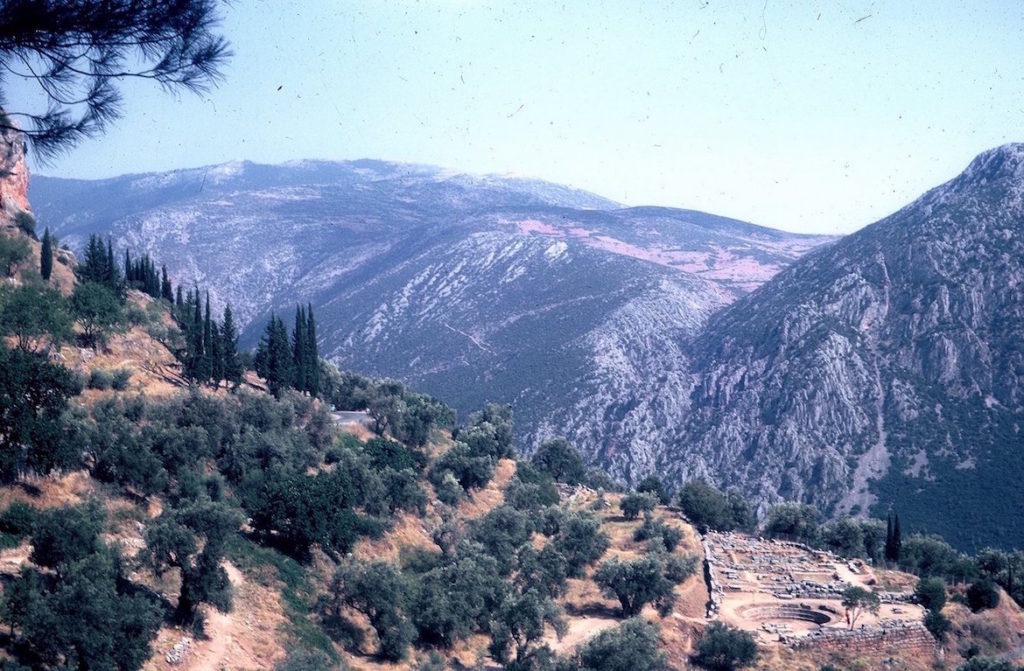 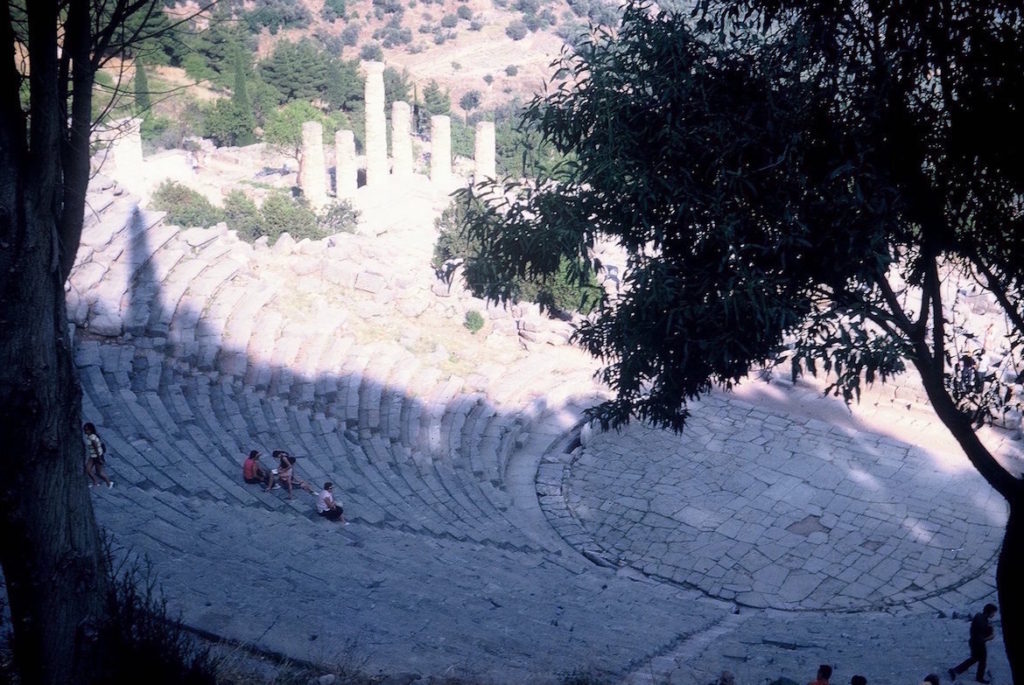 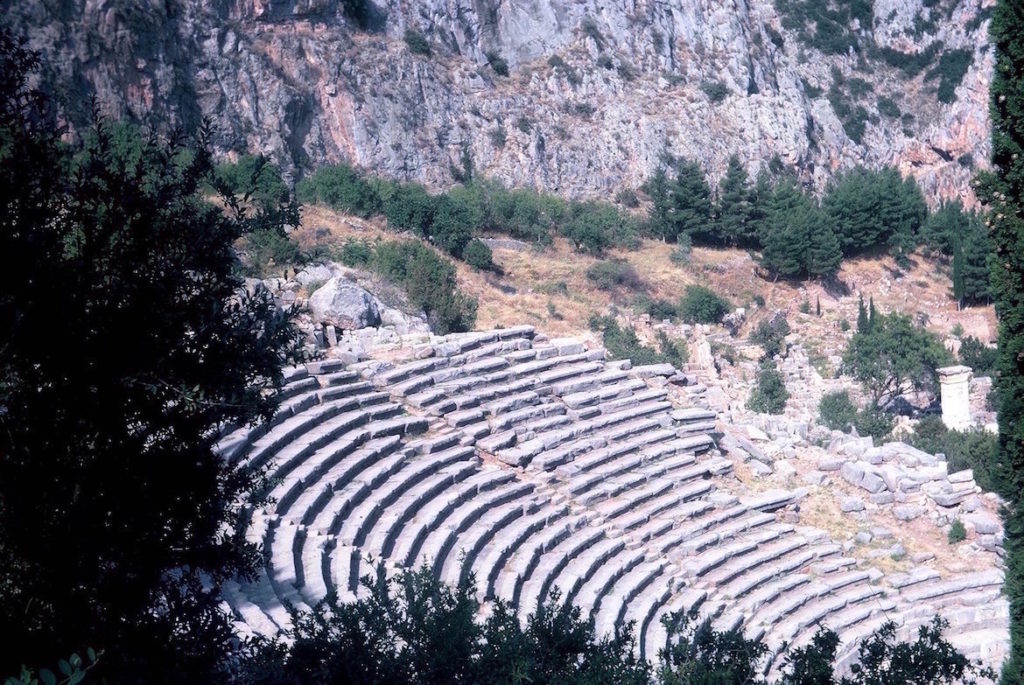 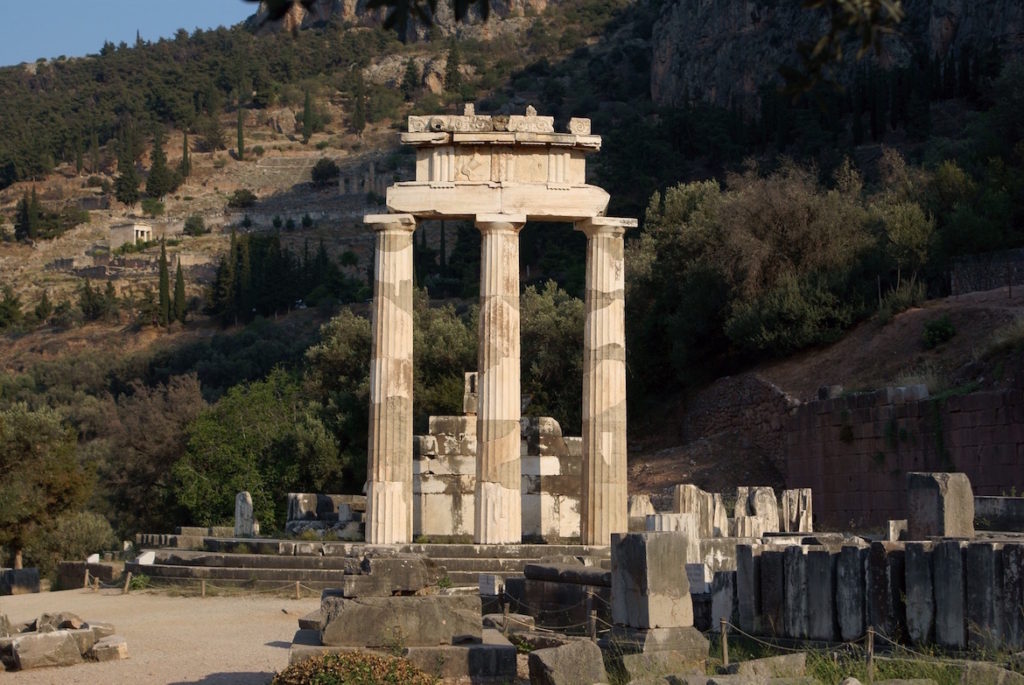