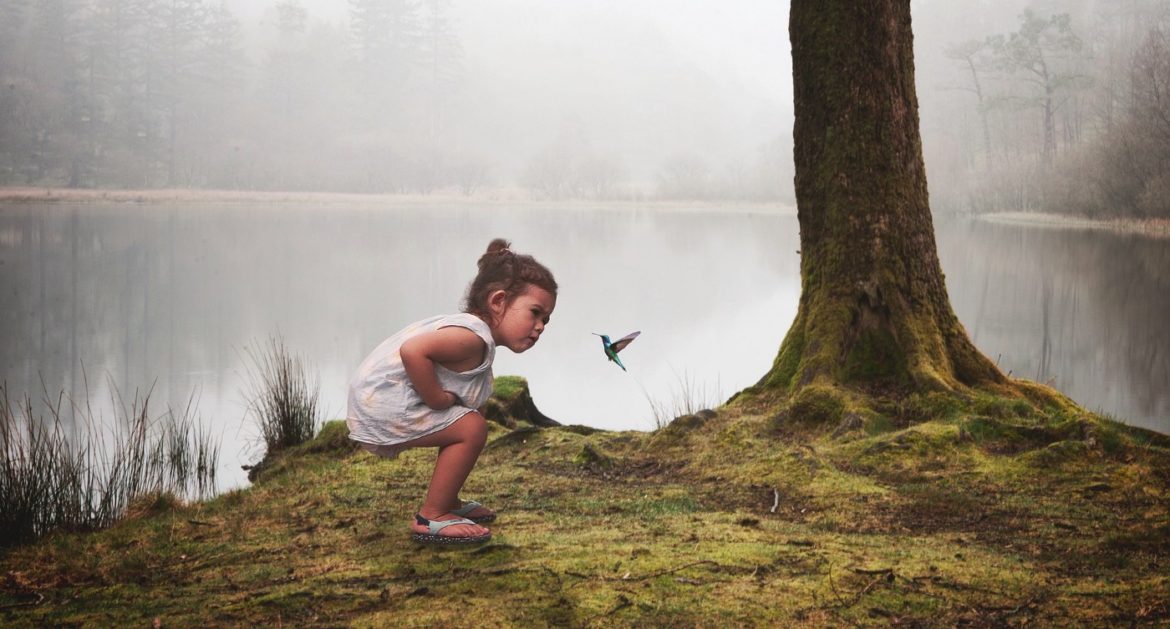 The reason people choose atheism rather than belief or agnosticism, may simply be that professed atheists have not experienced, at least in this lifetime, the “numen” (adj. “numinous”). See meaning below.

The terms were popularized by the German theologian Rudolf Otto in his influential 1917 German book Das Heilige, which appeared in English as The Idea of the Holy in 1923. (Wikipedia). For Otto, the numinous forms the universal, basis of all world religions: “From the very beginning religion is experienced as the Mysterium, of what breaks forth from the depths of our life, of the feeling of the “supersensual”.

He uses words like “shudder,” “stupor,” “astonishment,” and “blank wonder” to describe this sensation. This universal religious “moment” is primarily an experience of feeling, whereas theology is above all an exercise of thinking and reflection.

Jung had experienced the numinous many times in his life. Freud had, apparently, not. It isn’t a question of supremacy; it’s more just a fact of life. There are those that have and those who have not. Both Freud and Jung were esteemed in life and so they are, also, in death. Their paths and legacies were different, but linked, and equally grandiose.

Jung’s individuation project was to make the numinous content as conscious as possible, to sublimate and integrate it, and to bring it into relationship with other quite different aspects of the Self, thereby making it relative, not superior, to more worldly gifts and aspects of the self.

It seems to me, that experiencing the numinous, is a precursor to a belief or knowledge of “God” in the broadest sense, as distinct from religious practices, based on ritual and dogma. Those who possess artistic or imaginative temperaments are more likely to be drawn to an awareness of the numinous. The French Romantic writer, Stendhal, is renowned for having fainted before exceptional works of art, giving rise to the term “Stendhal Syndrome.”

Carl Jung had such gifts to an extraordinary degree. His accounts of firsthand numinous experiences appear in several of his writings — Memories, Dreams, Reflections, (1962) and above all in the famous Red Book (2009).

A belief in an afterlife is common. Many of us sense the existence of the numinous, without believing there’s a God up high on a cloud directing things down here on earth. One might even use the term “God” to describe the “great unknown”, or the mystery of it all. Words at our disposal are often limited. For Jung, the numinous and its relationship with an afterlife, was based on hints rather than facts or notions.

Life experiences had suggested to Carl Jung, the existence of mysteries unable to be explained by science, and hinted at in poetic or lyrical works of the imagination. However, he saw himself as a scientist first and foremost. He feared ridicule from other scientists at the time, if he professed a belief or knowledge of the afterlife. The Red Book, in which he spoke of his explorations into the unconscious mind, was published posthumously in the 1990s, because of this fear of ridicule.

More and more people today seem to be on the pathway of exploring this subject, and in bringing some sort of bridge between science and what Jung and others called the mysterium tremendum.