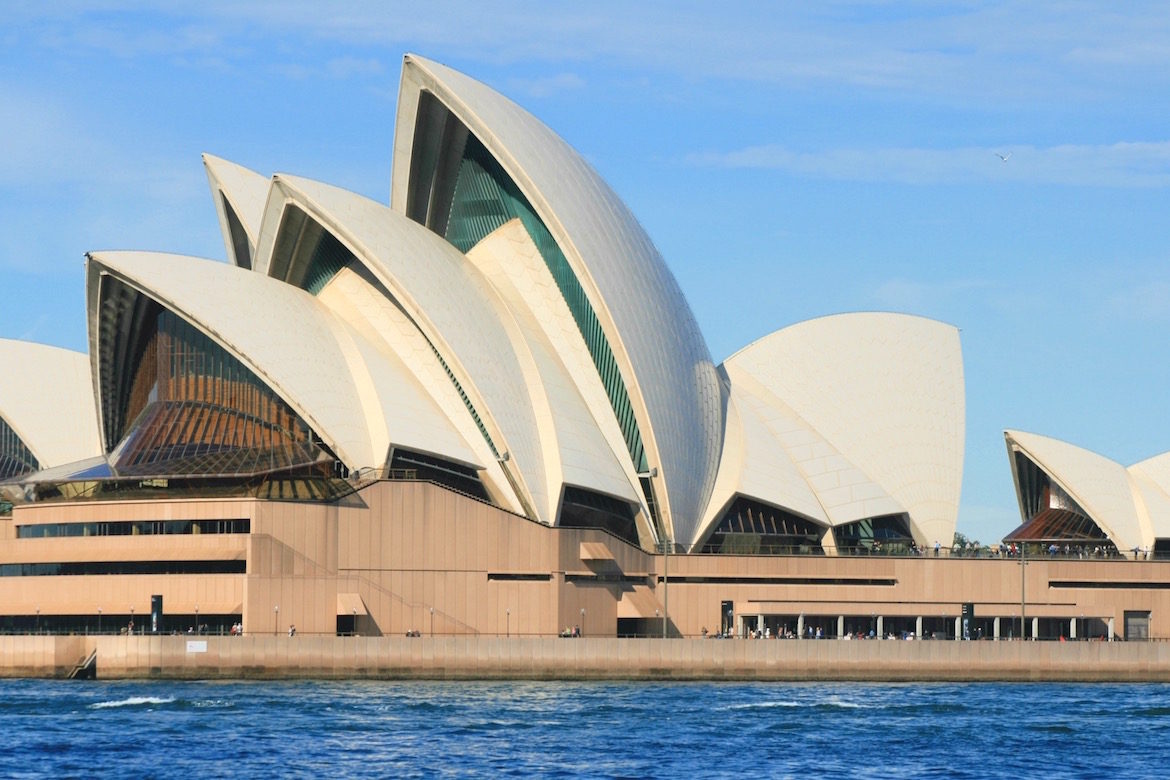 It’s that time of the year again when people start talking about the best books read during the year. I recently attended the 2012 “Nib Prize” awarded by the Waverley Library at Bondi for the best book linked to research. There were six finalists, including one work of fiction, Kate Grenville’s Sarah Thornhill about white and black relations during the early days of the colony of New South Wales.

Another interesting finalist that might have won was The People Smuggler by Robin de Crespigny. It’s about the Iraqui, Ali Al Jenabi. He is looked on by many as “the Oskar Schindler of Asia”.

However the winner of the $28,000 was a relatively slim book about, of all things, the history of bookkeeping! 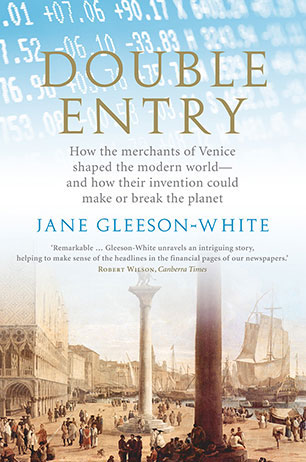 It’s much more exciting than it sounds. It traces the birth of double entry accounting back to the fifteenth century in Venice and comes to some very interesting conclusions. One of these was about the high monetary cost of a McDonald’s hamburger in terms of the environment.

And then there was the final of the “First Tuesday Book Club survey ” on the ABC. The results of a survey of viewers’ favourite Aussie books were revealed.

It’s no surprise which book headed the list: Tim Winton’s Cloudstreet.  It’s about two eccentric but endearing families, the Lambs and the Pickles.  They share a large, run-down house on the west coast of Australia.

Two of my favourite reads these summer holidays has been The People Smuggler (Robin de Crespigny) and Unravelling Anne by Laural Saville, both memoirs.

The Oskar Schindler of Asia? (abc.net.au)