ex-Prime Minister of Australia as a student in Oxford 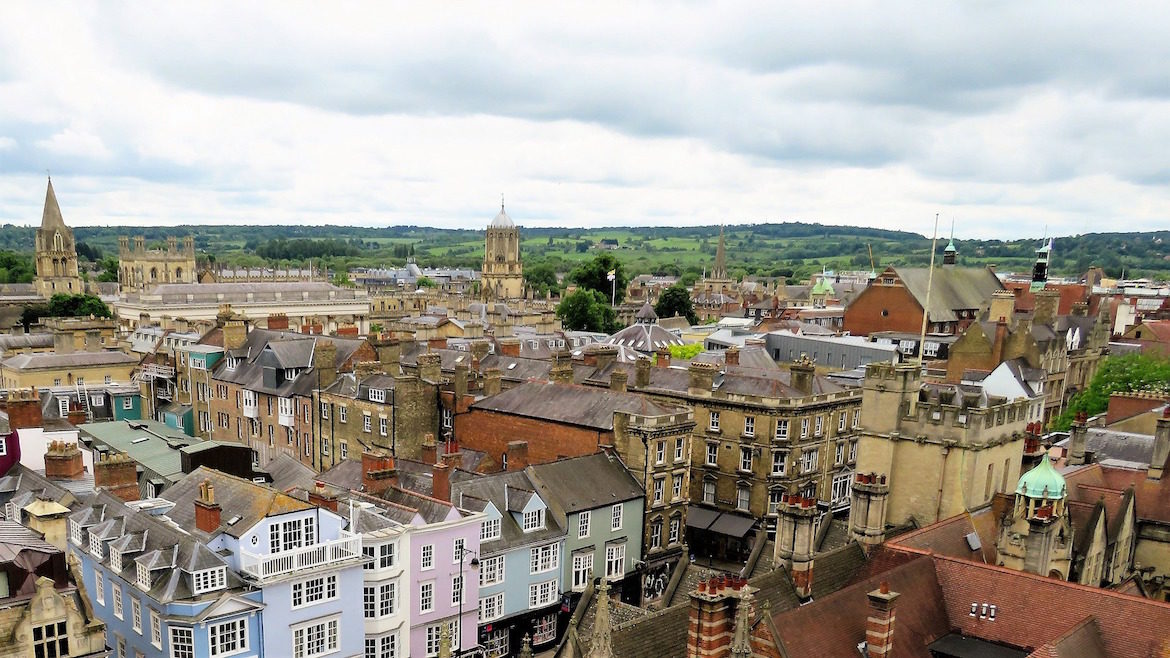 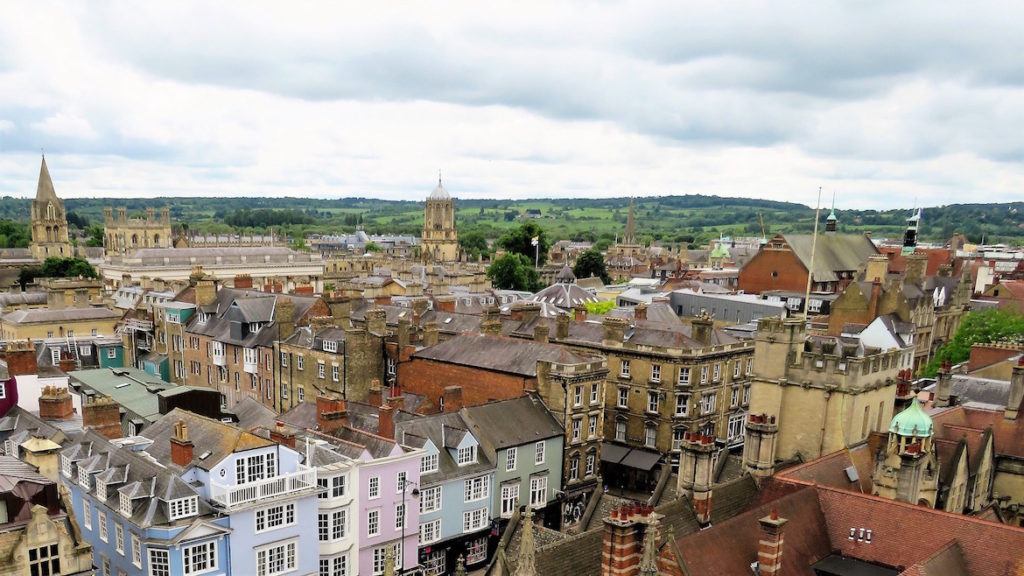