the implications of environmental degradation 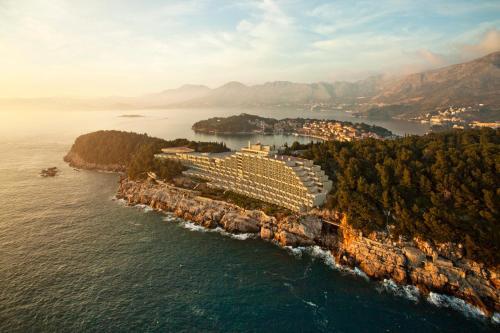 My husband was in Croatia to lead the 3rd International Symposium on Stuttering, held at the gorgeous award winning Hotel Croatia. where we stayed, overlooking the Adriatic Sea. From the sea, it resembles  a dazzling white cruise ship, perched on the cliff of  “the Mediterranean Sea unspoilt like it used to be” at the southern most tip of Croatia.

I realise that many countries in the Northern Hemisphere, including beautiful Croatia, are  experiencing freezing conditions at the present time.  Extreme polarities between highs and lows in different seasons and locations are part of global warming (or climate change), which is one of the biggest challenges that we on earth will face in the coming years.  We must all join together, at least in acknowledging this reality: of our precious earth’s atmosphere being degraded. We cannot afford to put our heads in the sand like the inimitable ostrich, or like Donald whatshisname, and rest in denial. Actions are needed on all fronts, from Paris to technological research and beyond. Which countries and individuals will take up the challenge and receive awards for fighting and solving ecological degradation?

The Goldman Environmental Prize
is known as the “Green Nobel” and is awarded annually to countries and individuals who are heroes in the fight for the earth and its resources.

Apart from creative writing and environmental issues, I would also like to continue to write about the other previously stated topics of interest to me, which include psychology, especially destigmatising mental illness; spirituality in its broadest sense; travel; mythology and supporting minority groups, especially refugees and immigrants. 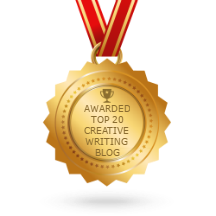