elements of climate change in Australia 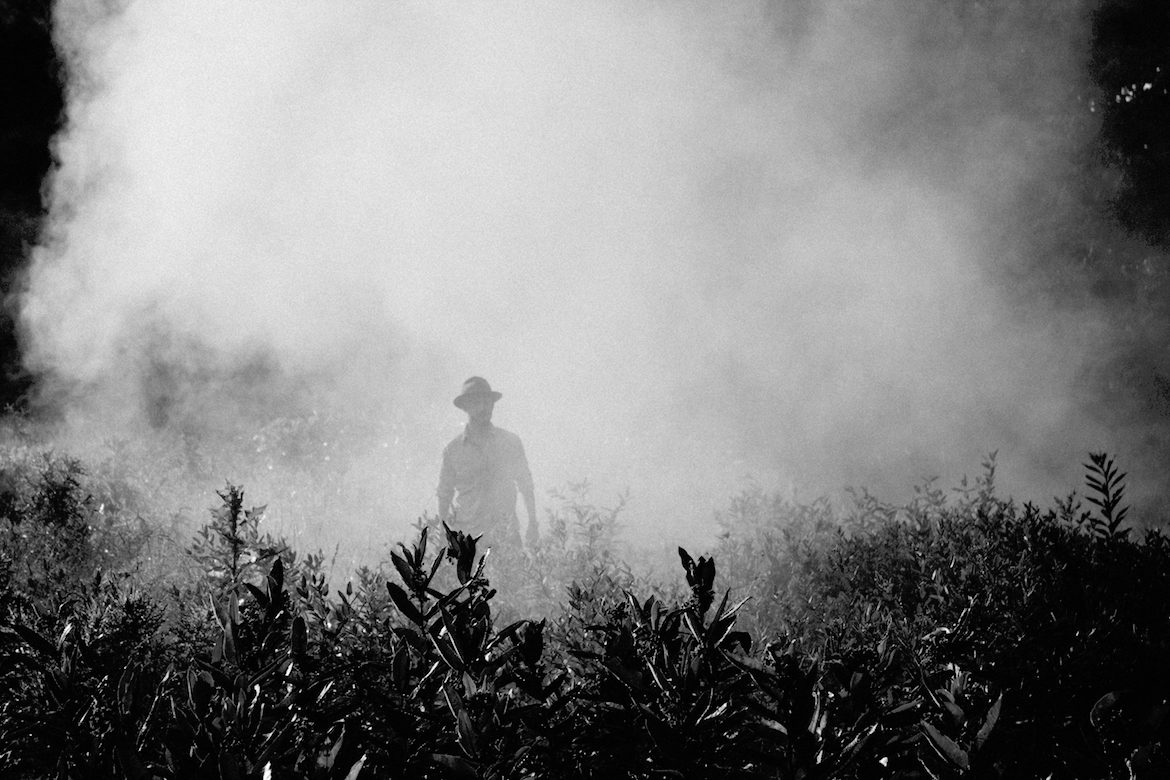 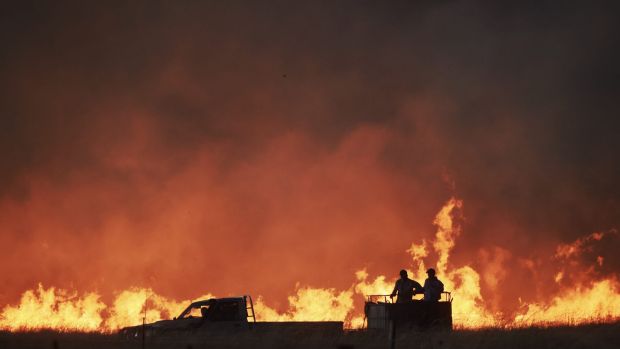