blogging versus long works of fiction 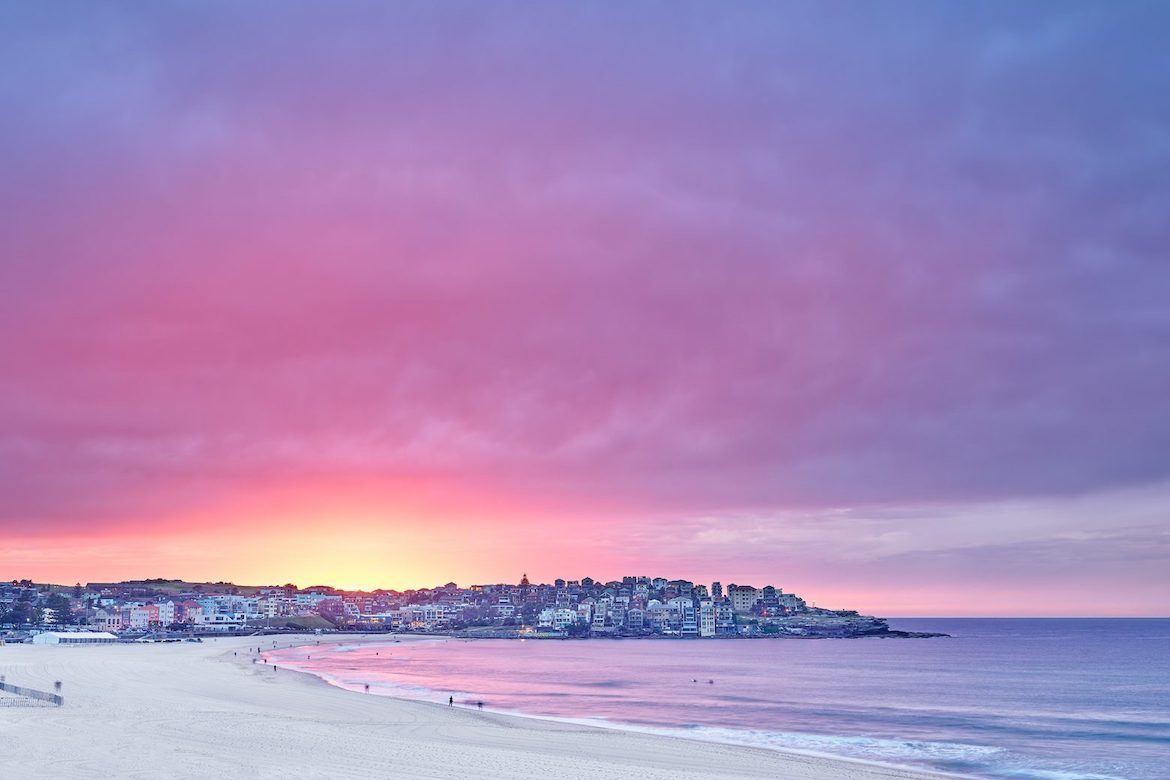 What a month it has been! No, make that two—or three…. First a hasty trip to Croatia and to Spain with my husband. I always like to record my travels on my blog, which I did, in between touring around, often alone, (thanks for those cognacs in that foreshore bistro in Cavtat!), as well as in company. Mark’s Symposium was hugely successful due to his great organising skills and untiring workload; that is, along with his colleague Suzana, who also acts as a patriotic diplomat for her beloved country of Croatia. Since the economy rests mainly on tourism, the Symposium is of great benefit to the country.

During the trip I had little time to think about my recently published novel, Karrana, as I was on the go all the time, supporting mon mari, ce heros to look his sartorial best—after all, we were in Europe!—and exploring the foreshore and islands near Cavtat. And blogging about the places, so as not to forget….

Three days spent as tourists in Spain, on the coast, was even more rushed. But we did out best! Eating, eating, eating….

After having succumbed to a nasty virus in March, I had taken advantage of the month spent in bed to edit the manuscript of Karrana: A novel, which certain family members had been urging me to produce. My blog had kept me in practice with general writing skills for years. However, blogging depends on utilising specific genres, more akin to journalism than to long fiction. I still didn’t know if I would be able to pull, out of my bag of tricks, that magic sounding elusive object—a ‘novel’. The members of my critique groups all applauded my efforts and gave me the confidence to continue, and to finish a manuscript.

It’s based on a genealogical research project exploring the Skeffington name —my name—far back into past ages. It’s way out of my league, but I was expected to read it and relay to the author, my brother, my impressions, immediately. Impossible!

So I signed in with my Amazon account and studied the guidelines for uploading a manuscript for an ebook. Even for someone technically challenged, I found the KDP directions clear and fairly easy to follow, with a few hitches along the way. Amazon now tells you how many typos and spelling mistakes there are in your initial file. I had 11, which I fixed and re-uploaded the file to their satisfaction. They also provide cover templates to choose from. I could only find one, partially satisfactory, image. In the meantime, my daughter, who is an excellent artist, was creating another one for me. Thanks, Kate.