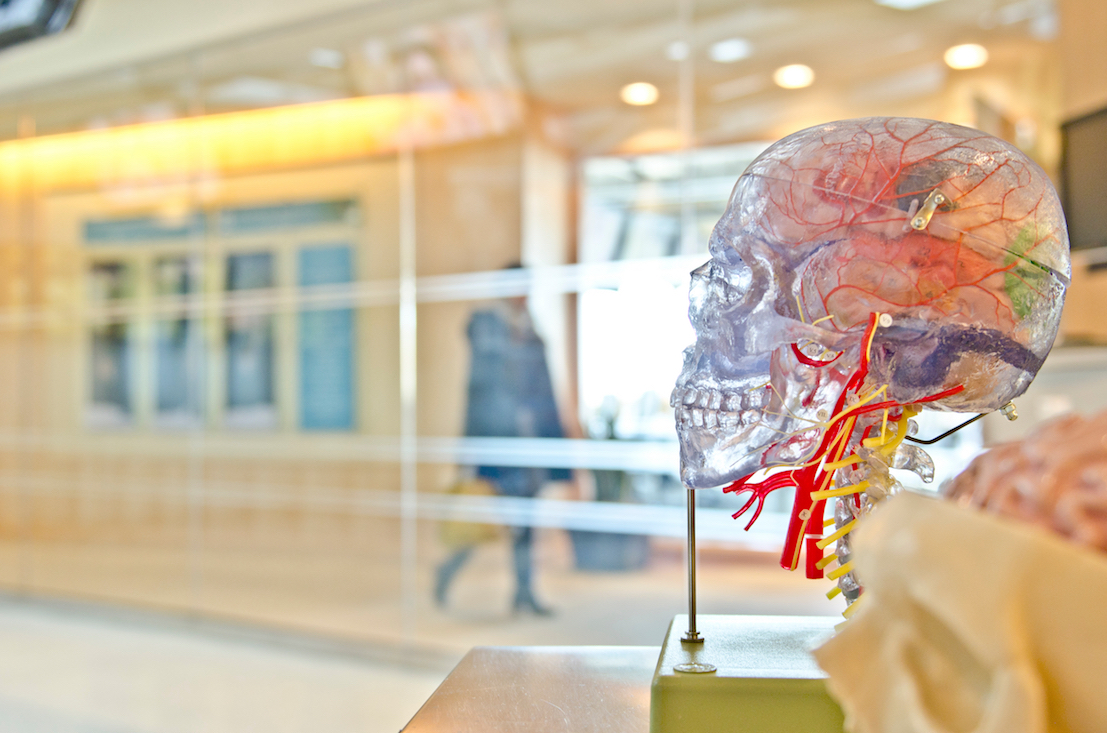 Swedish love coach, Carolin Dahlman,  gave a presentation to our writers’ group on the idea of networking in order to be published. Most of the large group of writers who attended were hoping to be published one day.

Her message was that, in this fast-moving world, we need to self-promote through the internet and other technology at our disposal, and to go out and meet people and talk about our projects. Admittedly, she has found a rewarding niche for herself, in that many lonely people need her psychological know-how, and her skills for relating to others. At the same time, she has to self promote and she has boundless energy for doing so.
A question from a group member who saw himself as being highly intelligent was about IQ versus EQ. He believed in the supremacy of IQ, intelligence quotient,  for a happy life. Carolin claimed that, in fact, IQ can be an obstacle in a person’s search for “truth”. Her response was that emotional intelligence (EQ or EI) is far more important for finding love and happiness than IQ. She often meets intelligent men and women who are afraid of seeking out love and who live a lonely life as a result.
Several people in the group pointed out examples of “idiot savants” (Remember “Rain Man” played by Dustin Hoffman?) who can calculate extraordinary sums in their head, but who can barely look after themselves. However, these are extreme examples of specifically gifted individuals within the “autism spectrum”, who do not score well on intelligence tests at all.
Another definition of EQ is from Salovey and Mayer: “A form of social intelligence that involves the ability to monitor one’s own and others’ feelings and emotions, to discriminate among them, and to use this information to guide one’s thinking and actions.
Daniel Goleman, in his 1995 book Emotional Intelligence, identified 4 aspects of the concept as follows: Knowing your emotions; managing your own emotions; motivating yourself; managing relationships i.e. managing the emotions of others. The fifth one is the hardest to achieve;  many parents will agree with this, as small children are naturally egotistical.
Another point to consider: High intelligence and moral or ethical behaviour are not necessarily in synchrony. Biographies of highly intelligent men, such as Albert Einstein, show him to be a seriously flawed individual. 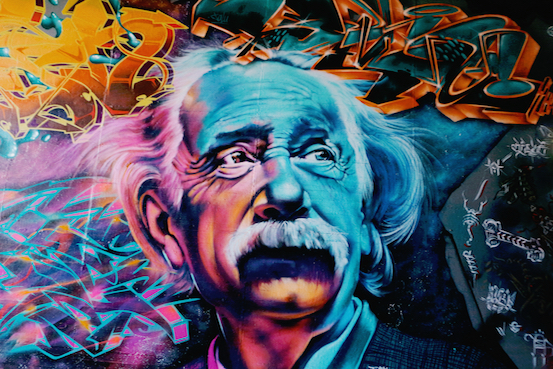