a brief history of the Croat-Bosniak War of 1993 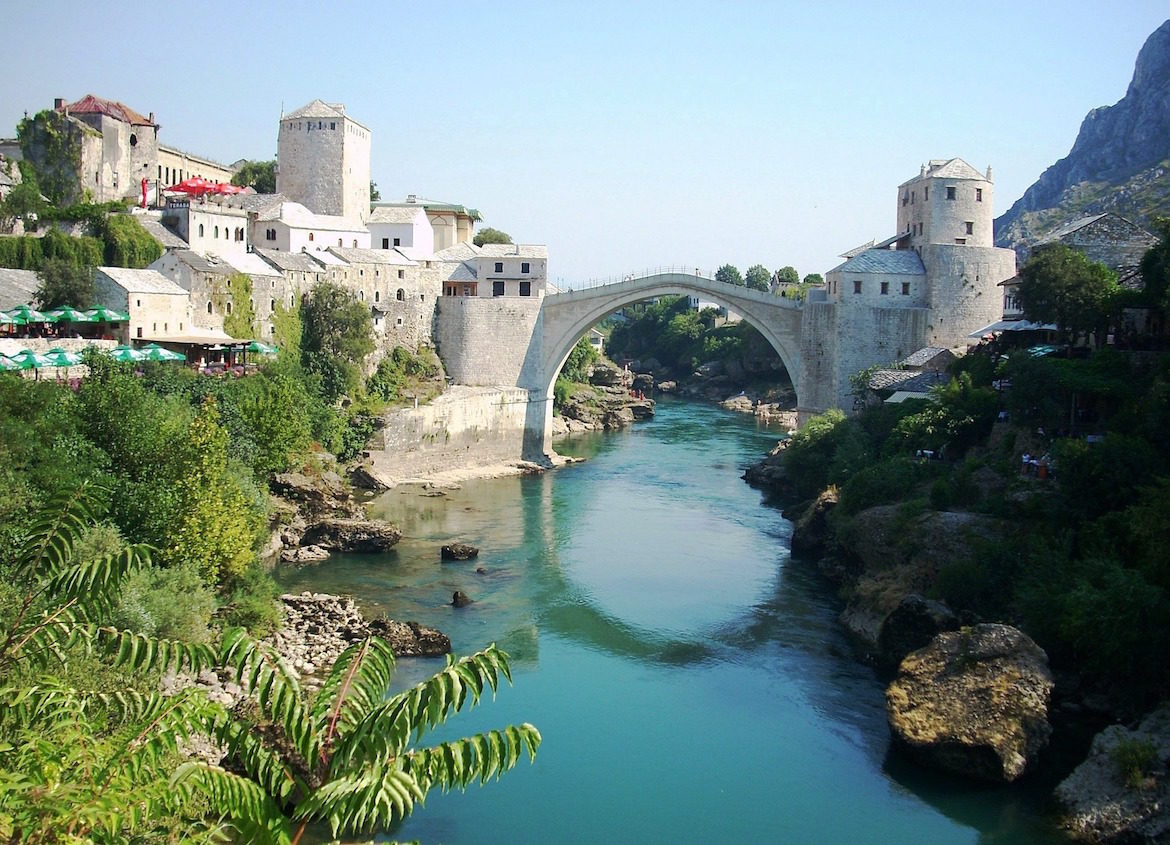 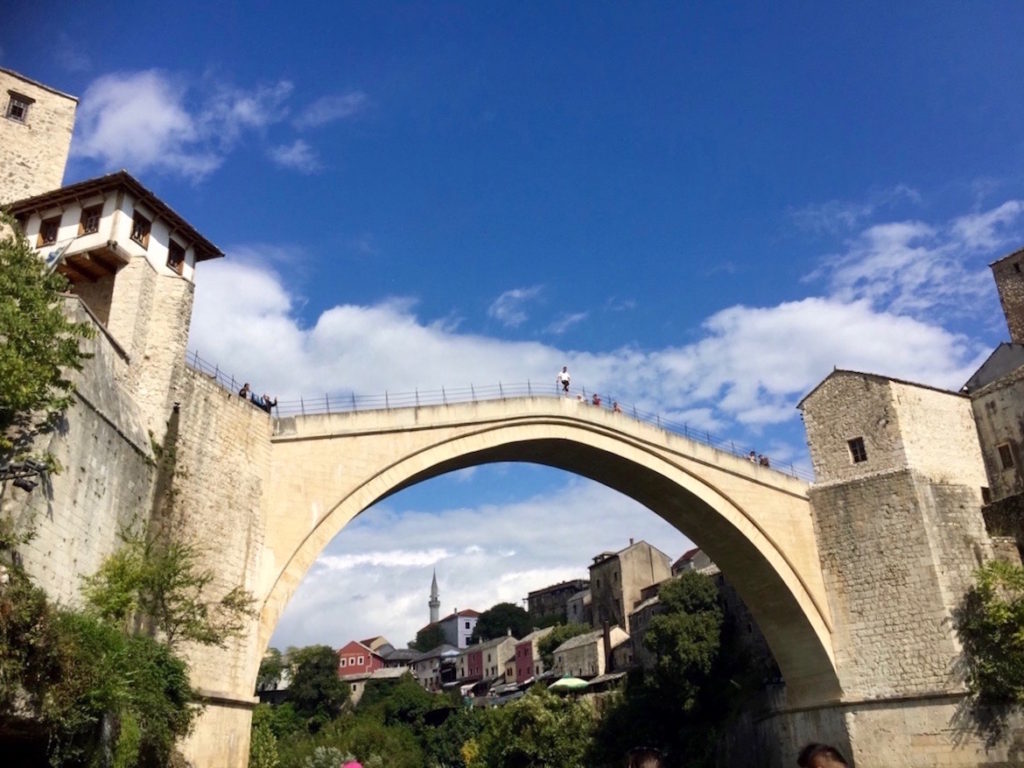 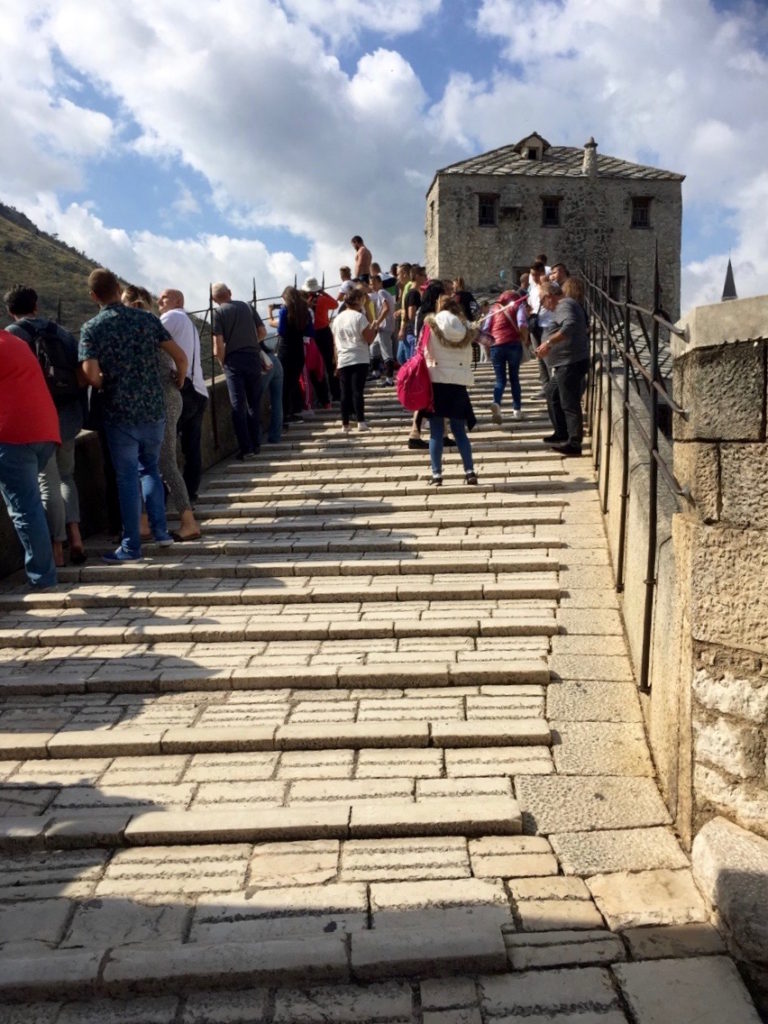