a book review of My Brilliant Friend 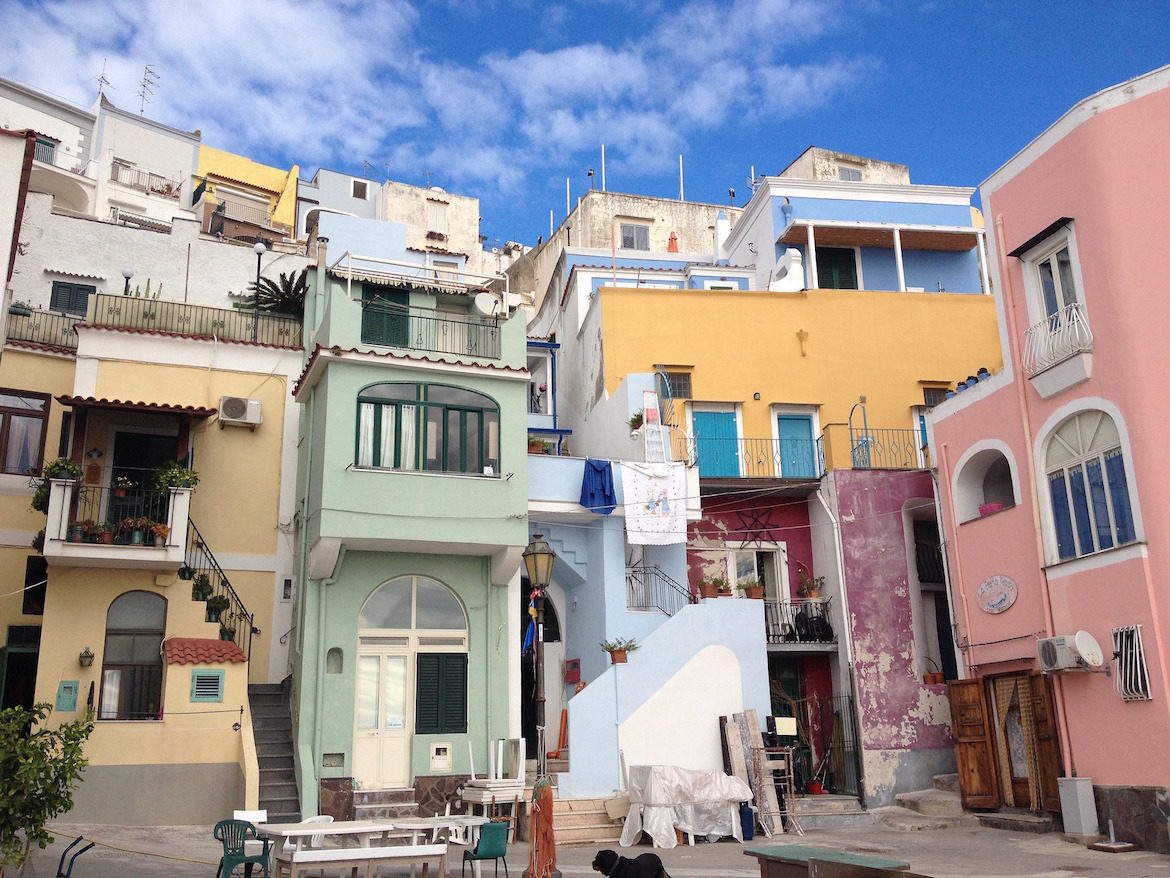 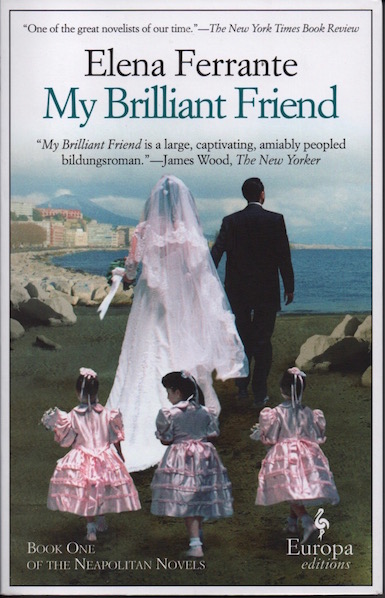