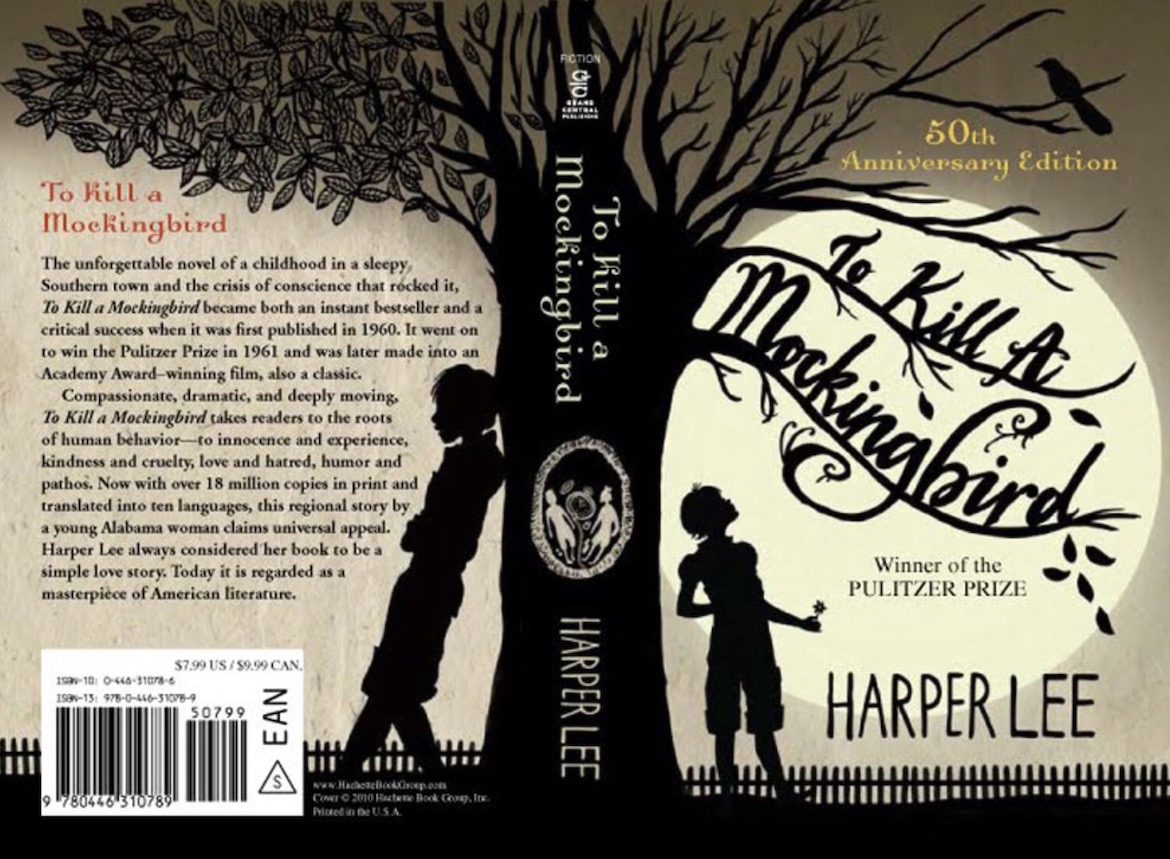 Why have I chosen the following photo from my place of birth, Grafton, taken in 1924, as an introduction to this post? For several reasons: 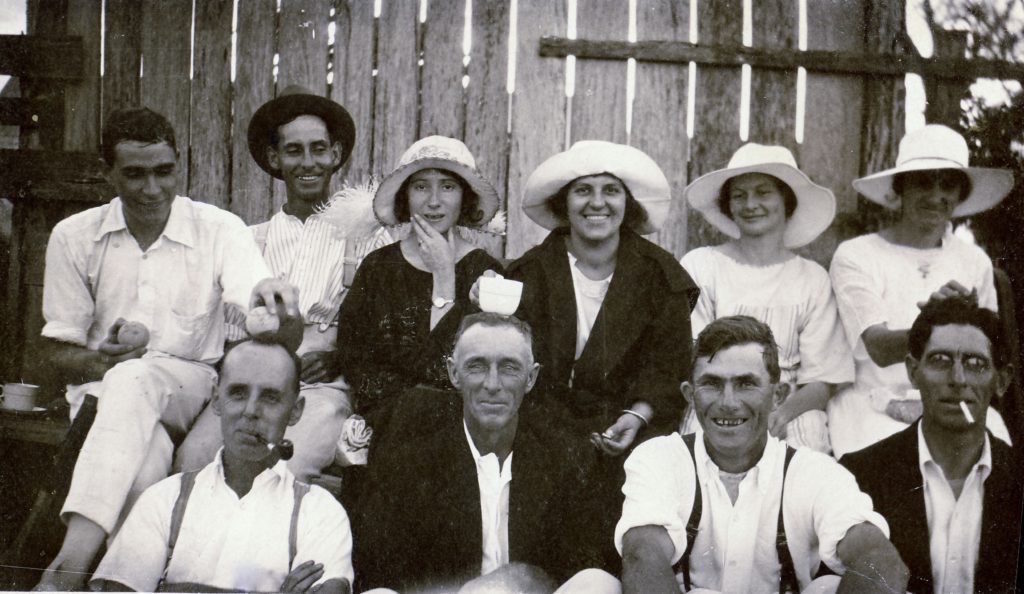 Omniscient Voices of the Past

The omniscient narrator knows and shares with the reader the same experiences and senses, but from multiple viewpoints across and throughout the novel.

Omniscience is still found, occasionally, in well-structured modern literature, when its use is warranted by the genre or by the needs of the particular story being recounted. But it has come to mean a certain style and voice typical of the past, reflecting large, wide-ranging works and distance—coolness?—rather than closeness, between the narrator telling the story and the reader.

Modern writers of fiction today, however, write within and about a very different social milieu. Readers in the “New World” have seemingly lowered concentration spans, by comparison with the past, and have less patience with tackling long works. And they want to know about the “modern” societies in which they find themselves. This is a more hectic and frantic world than that of the past. Books have begun to “thin out” in relative terms.

Harper Lee’s To Kill a Mockingbird, in which a child character tells the story, is an example of 1st Person Limited POV. Modern POV is, like this, up-close and personal.

In Australia, Tim Winton is a typical “modern” or “new millenium” writer, who likes to be up close and personal with his characters. 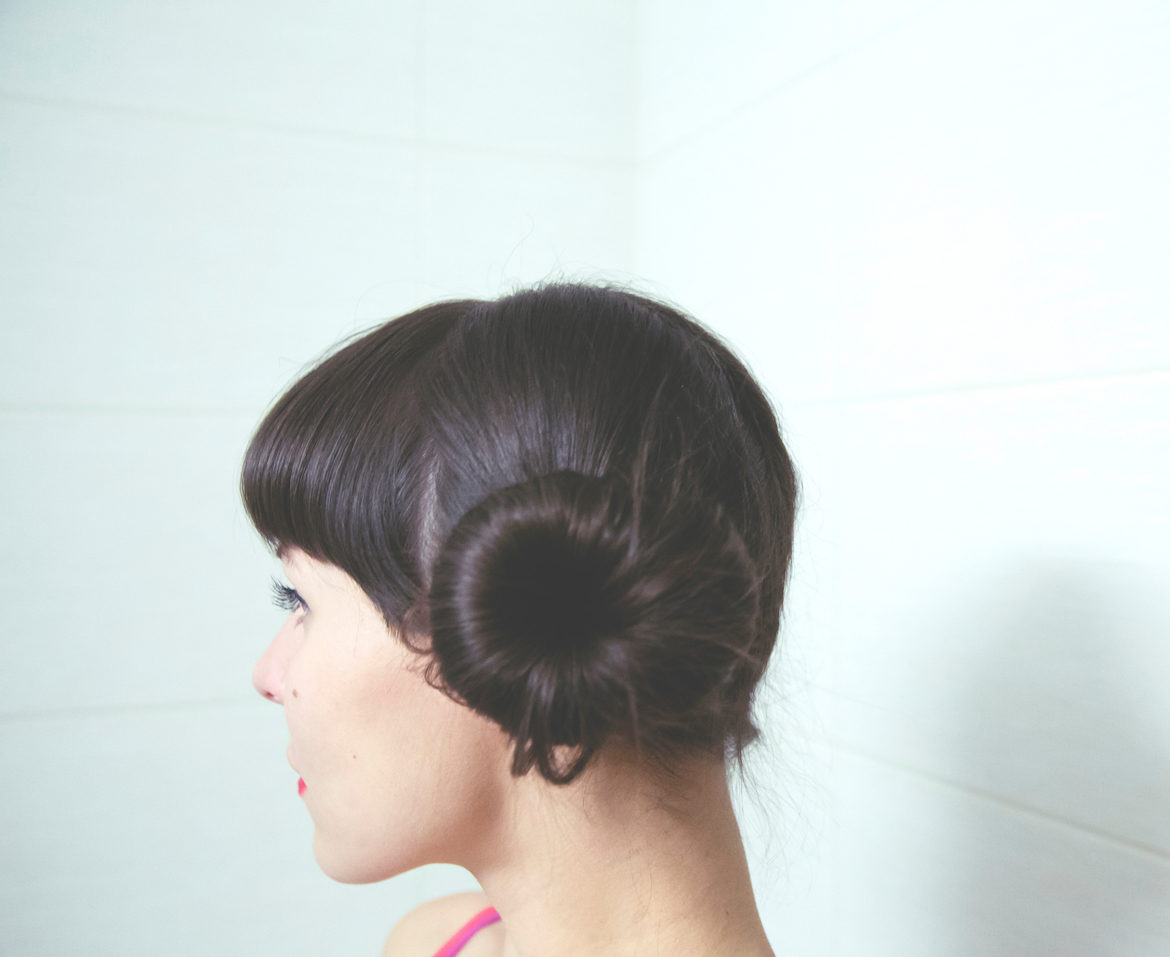 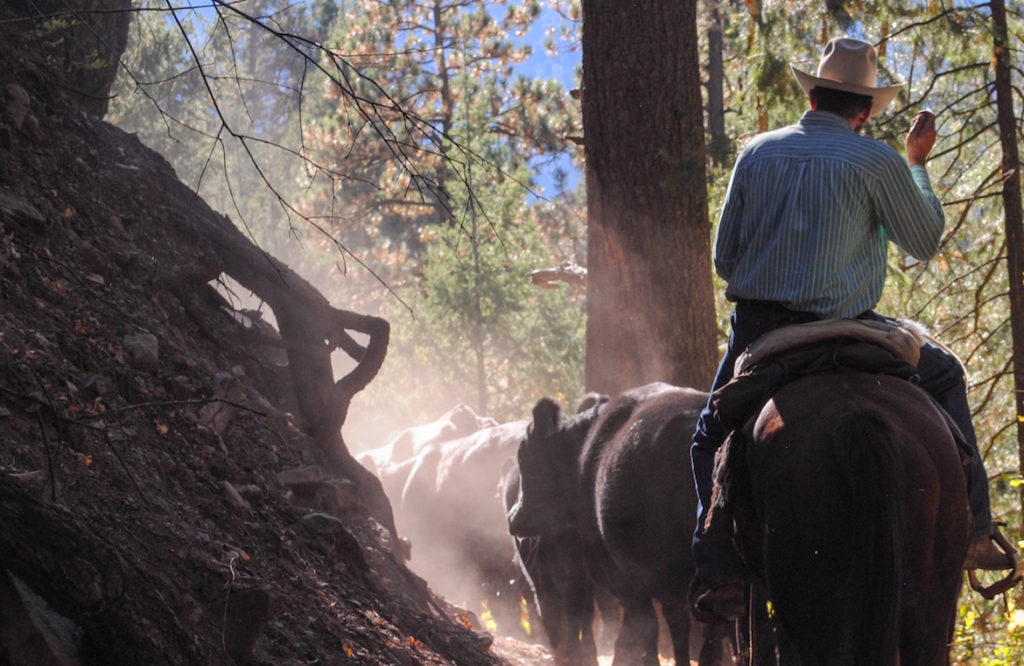