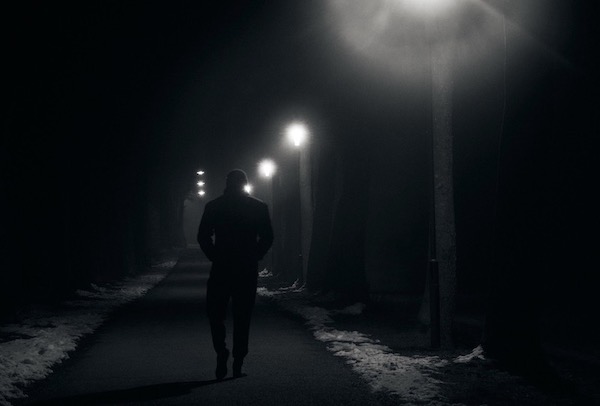 The negative urban images in the poem are juxtaposed with many very pleasant images. Some of these are the beautiful women and art in salons, and the mermaids frolicking in the sea at the end. This “feminine imagery” stays with me, rather than the negative ones of growing old, smoky streets, and lonely men. That is partly because of the rhythm and the sound of the words as they slip off the tongue, sublimating the ugliness inherent in some of the lines.

Shall I say, I have gone at dusk through narrow streets
And watched the smoke that rises from the pipes
Of lonely men in shirt-sleeves, leaning out of windows? …

I should have been a pair of ragged claws
Scuttling across the floors of silent seas.And the afternoon, the evening, sleeps so peacefully!
Smoothed by long fingers,
Asleep … tired … or it malingers,
Stretched on the floor, here beside you and me.
Should I, after tea and cakes and ices,
Have the strength to force the moment to its crisis?
But though I have wept and fasted, wept and prayed,
Though I have seen my head (grown slightly bald) brought in upon a platter,
I am no prophet — and here’s no great matter;
I have seen the moment of my greatness flicker,
And I have seen the eternal Footman hold my coat, and snicker,
And in short, I was afraid.

And would it have been worth it, after all,
After the cups, the marmalade, the tea,
Among the porcelain, among some talk of you and me,
Would it have been worth while,
To have bitten off the matter with a smile,
To have squeezed the universe into a ball
To roll it towards some overwhelming question,
To say: “I am Lazarus, come from the dead,
Come back to tell you all, I shall tell you all”—
If one, settling a pillow by her head
Should say: “That is not what I meant at all;
That is not it, at all.”

No! I am not Prince Hamlet, nor was meant to be;
Am an attendant lord, one that will do
To swell a progress, start a scene or two,
Advise the prince; no doubt, an easy tool,
Deferential, glad to be of use,
Politic, cautious, and meticulous;
Full of high sentence, but a bit obtuse;
At times, indeed, almost ridiculous—
Almost, at times, the Fool.

I grow old … I grow old …
I shall wear the bottoms of my trousers rolled.

Shall I part my hair behind?   Do I dare to eat a peach?
I shall wear white flannel trousers, and walk upon the beach.
I have heard the mermaids singing, each to each.

I do not think that they will sing to me.

I have seen them riding seaward on the waves
Combing the white hair of the waves blown back
When the wind blows the water white and black.
We have lingered in the chambers of the sea
By sea-girls wreathed with seaweed red and brown
Till human voices wake us, and we drown. 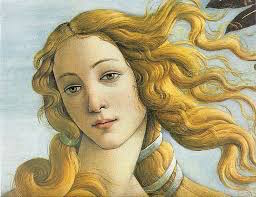