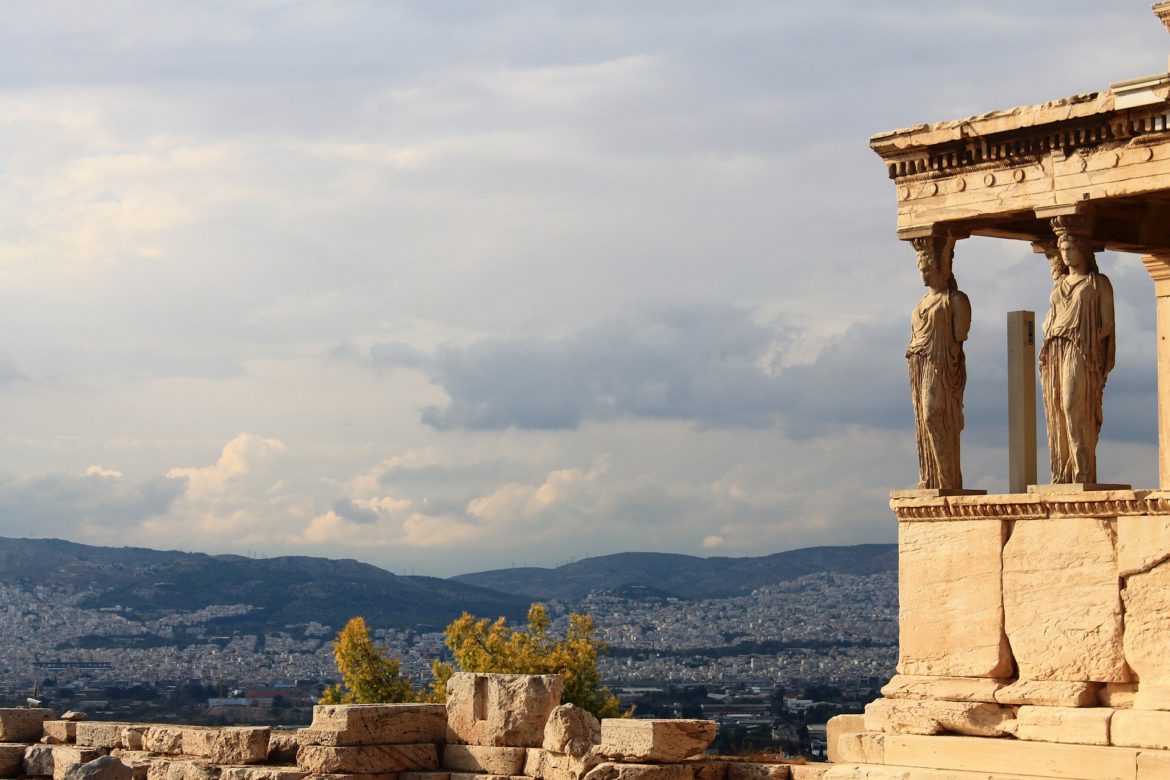 Our writers’ group recently invited a speaker from the University of Technology, Sydney to present a talk on “Poetics”, which he defined as the features of narrative writing.

Did you know that Aristotle wrote the first literary treatise, entitled Poetics, on this subject in 350 BC?

You can read the book online at

We discovered that Aristotle considered plot to be the most important element in constructing a narrative.

Character was next in importance, but secondary to plot (sequence of events). Mark, our lecturer, demonstrated this by retelling the story of “Oedipus Rex” in Sophocles’ dramatic tragedy written in 429 BC. Here characters are subservient to fate, which throws in their pathway terrible events with tragic consequences.

I recalled Australian writer Kate Grenville, expressing the opinion that plotting was a more traditionally “male” way of constructing narratives, whereas many women tended to write in segments—events based on characterisation and “showing” rather than “telling”—which was her chosen modus operandus. In this way of operating, the plot evolves as questions are asked and answered.

Is this really a more “female” way of writing?

Perhaps a synthesis of the two approaches is the ideal way: have an idea of the story, but modify or recreate as you go…

Mark defined tragedy as “terrible things happening to good people”,  which is different from comedy, whereby characters are often severely flawed from the outset, and might change as the plot develops.

Complex plots involve a change of fortune, accompanied by reversals and character recognitions. The reader’s response is one of pity or fear when a tragic outcome is achieved.

Plot or Character? was last modified: April 9th, 2019 by Anne Skyvington
aristotle and poeticsaristotle the father of narrative structureis it better to plot or not to plot?Sophocles and Oedipus Rexwhat is the concept of tragedy in literature?
0 comment
0
Facebook Twitter Google + Pinterest