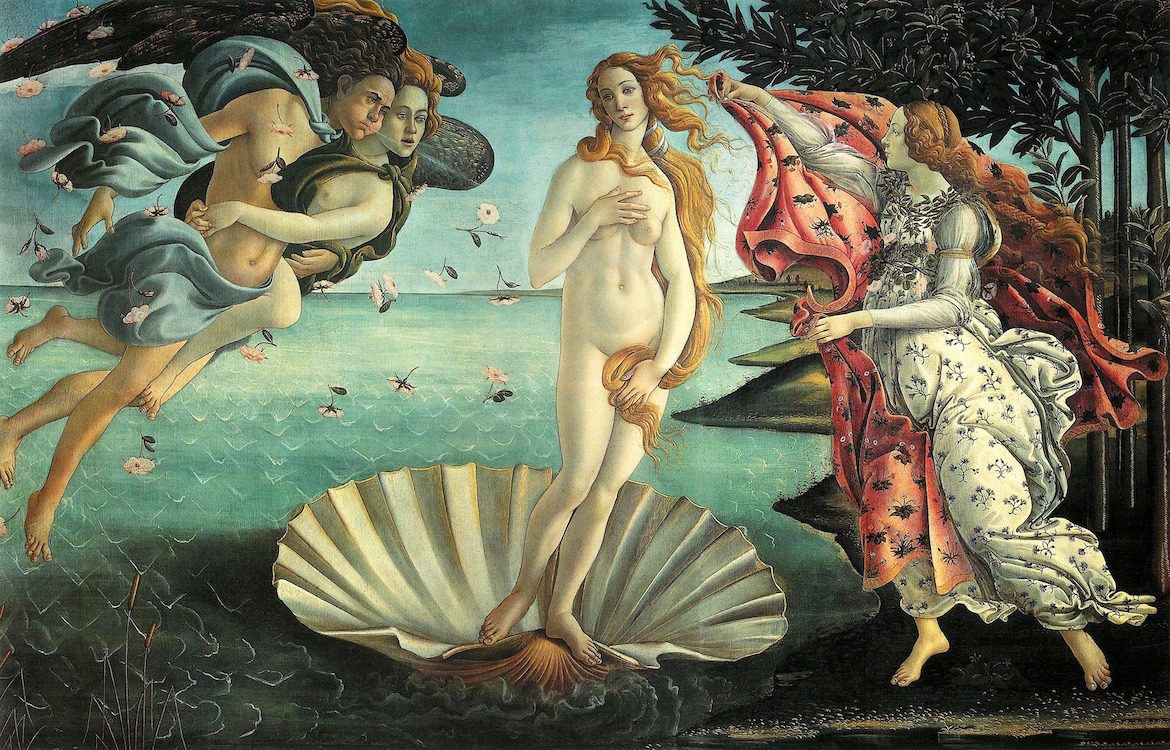 […] sing, at first tentatively, and then more confidently. I have been even singing in tune, especially Joni Mitchell’s Both Sides Now. The words and tune from this song have been singing to me day and night for weeks on […]