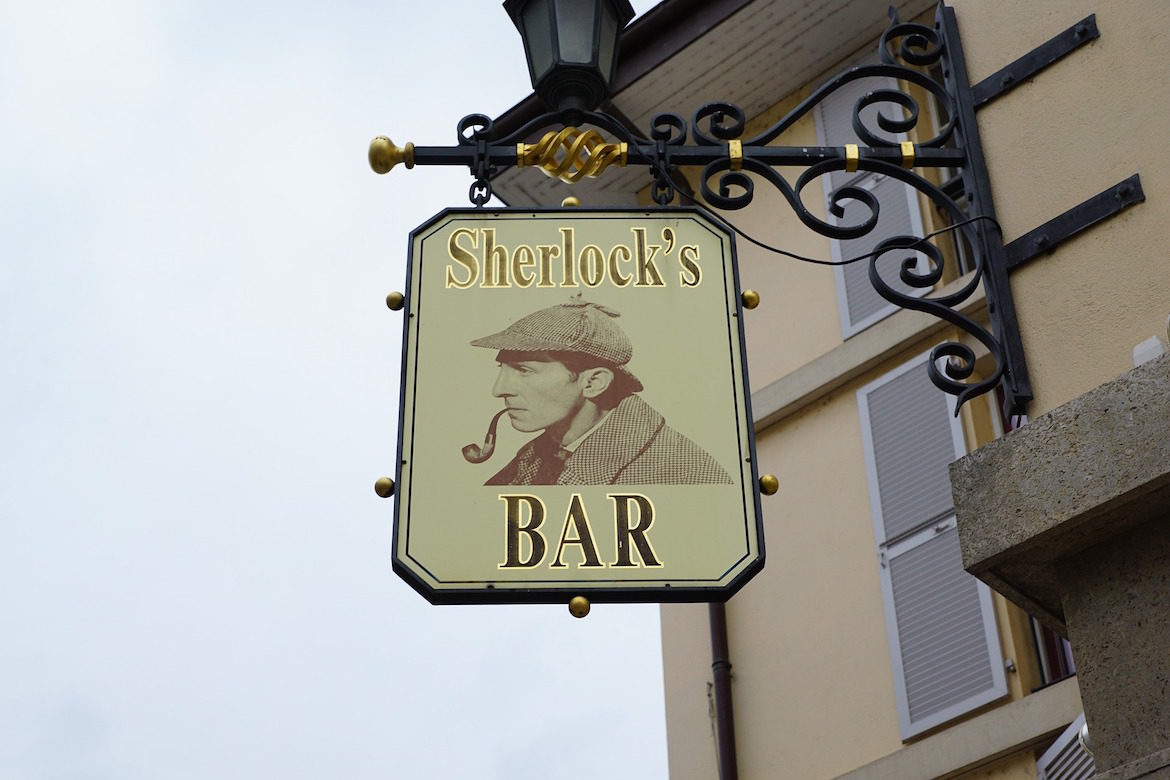 Since the proliferation of Creative Writing courses in universities in the Anglo world, much has been written and said about “genre” in writing.

Creative Writing contrasts with Nonfiction Writing in the broader sense. The former is the sort of writing that novelists, short story writers and poets employ. Nonfiction includes traditional biographical works, academic texts, journalism, and books on a diverse range of subjects, such as food (recipes), self-help and memoir.

Many writers today are writing for commercial reasons, to be published or self-published in books, eBooks, or online, as quickly as possible. Literary fiction attracts writers who are experimenting with form and interested in lyrical expression and often dark and emotive themes.

The term “creative writing” is more appropriate as an umbrella term for writing that employs fictional devices. This distinguishes it from academic writing, which endeavours to present factual or argumentative texts in an objective framework.  Journalistic writing, too, is based on the principal goal of providing factual information to the public, although there will be some overlap with fiction in its use of devices, such as dialogue and narration.

Non-Fiction includes traditional biographical works, academic texts, journalism, and books on a diverse range of subjects, such as food (recipes), self help and memoir.

Truman Capote’s nonfiction work In Cold Blood (1966 ) is looked on as the forerunner of this genre in modern times. It is also the ultimate true crime novel. Based on painstaking research and interviews, Capote used the story of the cold-blooded killing of a family in rural Kansas, and his investigation of the crime, as the plot for his novel. It is written brilliantly, employing all the techniques of the best fictional writing: strong characterisation, realistic sounding dialogue, vivid imagery, and narrative suspense, without wavering from the facts. Apart, perhaps from the ending, where he improvises a little; endings are often difficult for this type of factually based writing.

One of the first attempts at a creative nonfiction novel in Australia was Poppy by Drusilla Modjeska (Penguin 1990), in which the author recounts her mother’s life. It is well told but lacks the dramatic, page-turning aspect of plot-driven fiction. A past master at this subjective type of writing is Helen Garner, whose The First Stone is now a classic, as well as a cause of ongoing controversy for student discussion in Creative Writing Courses in Australian universities.

Modern Memoir has taken on a slightly different aspect within this recent context. It refers to first person narration that focuses on a particular aspect or period of a person’s life.  Memoir “sticks to the facts” but employs creative devices, such as narrative drive, strong characterisation, vivid dialogue, and dramatised events.

The best memoirs focus on a universal issue or concern that the author illustrates via personal experience.

It differs from fiction, wherein connections are concealed behind invented characters, settings and names. Many writers are wary of “treading on the toes” of living relatives and friends when they recount true events. It is easier and less constricting to create, rather than to recount the facts.

Of course, with fiction, there is a breakdown of genres within the broad genre: science fiction, romance, historical fiction, mystery, horror, detective stories, action, fantasy and adventure.

Crime, Romance and Fantasy are popular genres in Australia today. Romance, in particular, attracts a large readership, perhaps because it represents hope in a threatening world. 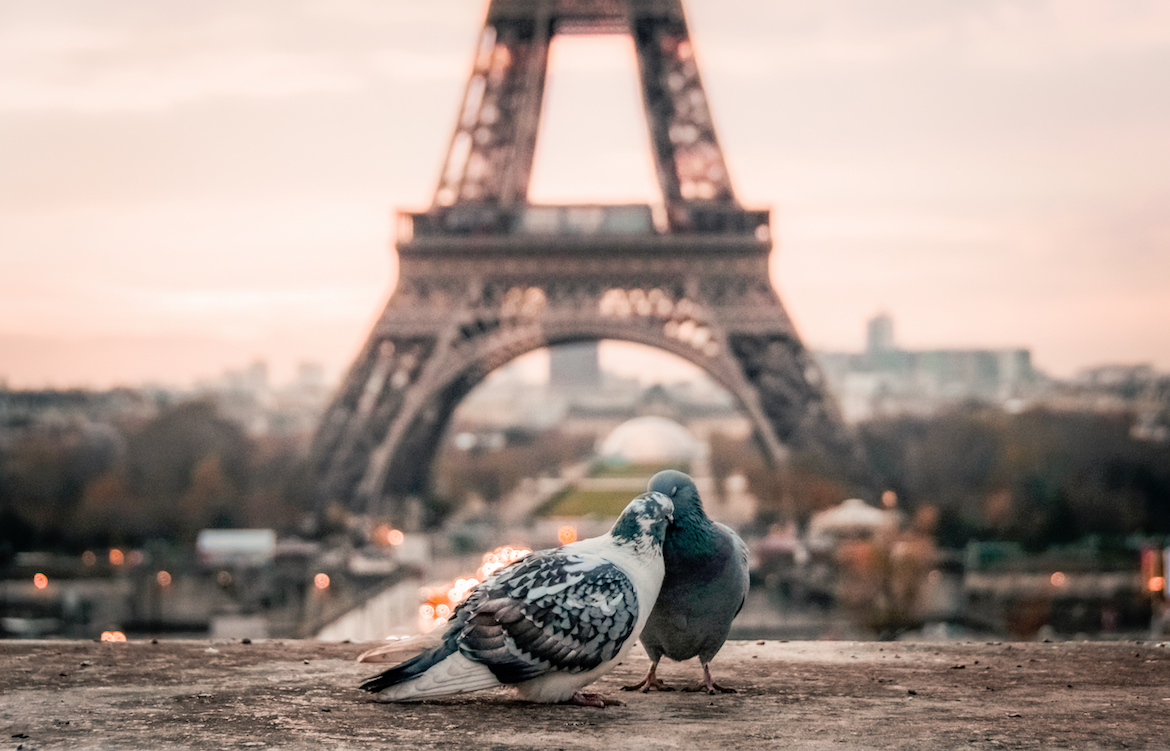 Here is a more exhaustive list of possible genres from Cathy Yardley’s blog: Rock Your Writing.

The Rise of the Monomyth: The Hero’s Journey: 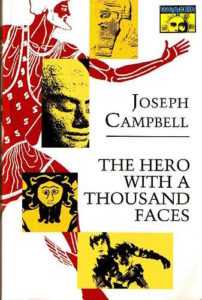 I had attended a seminar on “The Hero’s Journey” and could not see how this theory, first elaborated by the American scholar Joseph Campbell “The Hero With A Thousand Faces” (1949), could be applied in a helpful sense to my writing. George Lucas used it in the “Star Wars” movies and it is very relevant for screen writers in the film industry today in the United States and elsewhere. It is based on the idea of the “monomyth”, that all stories can be conflated into one: the hero’s journey. This starts with the Call to Adventure, continues through Initiation, and ends with the Return. Each of the three stages can be broken up into sub-sections linked to certain archetypes. I feel that this theory can be applied more readily to commercial mass media genres, such as the “Star Wars” screenplays, than to literary writing, at least in terms of plot. However, even here, I could be challenged by those who know. Finally, I can see that the archetypes are invaluable as guides for creating character types in fiction. Just as the debate on genres changes in response to commercial interests, this is true with relevance to movies on the big screen as well.

Are stories all ultimately conflated into the hero’s journey?