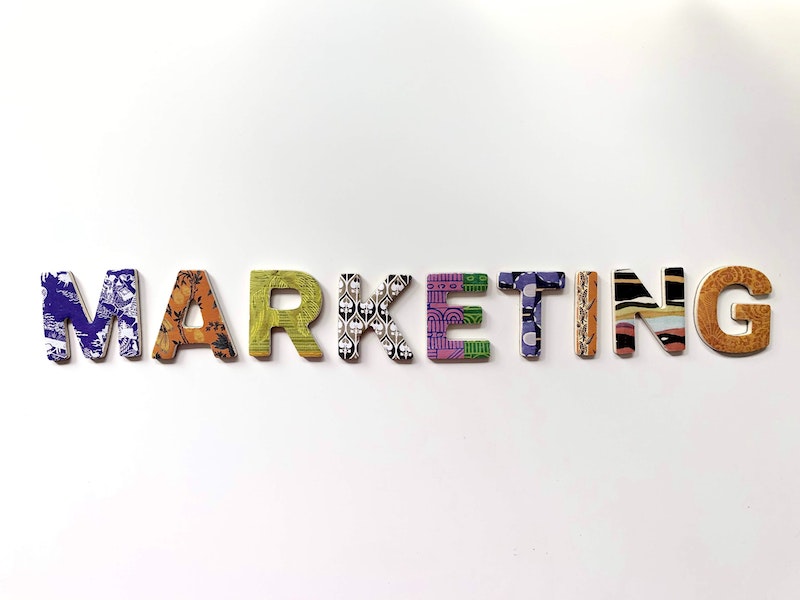 I recently attended a seminar on Publishing at the NSW Writers Centre entitled “Open Access”. The main message I came away with was: “You must be an author entrepreneur. You need to take part in marketing your own books before, during and after publication.” In attendance were 1) digital experts, 2) publishing representatives, 3) bookshop owners, 4) editors and 5) writers.

Megan O’Brien discussed who and what to talk to/about in a bookshop.

Robert Watkins: Commissioning Editor for Hachette talked about the 7 stages in supporting an author.

Diane Blackloch was in the right place at the right time and started with 3 friends and an electronic newsletter.

Anita Heiss (Dr) Political activist and writer: 2008 Apology in Canberra:  Describes herself ironically as “the Australian Oprah”and is a long-term blogger and twitter adept.

Dionne Lister, self publisher, developed a community of authors.

Elisabeth Storrs described herself as a hybrid and “twitterer on steroids”: self publisher/taken up by a US publisher.

Bruce McCabe: The Reader is Key: Find your readers!

Darrell Pitt: Text Publishing: “The riches are in the niches”: Have a series of books ready to go!

See my next post on Strategies for self promoting. 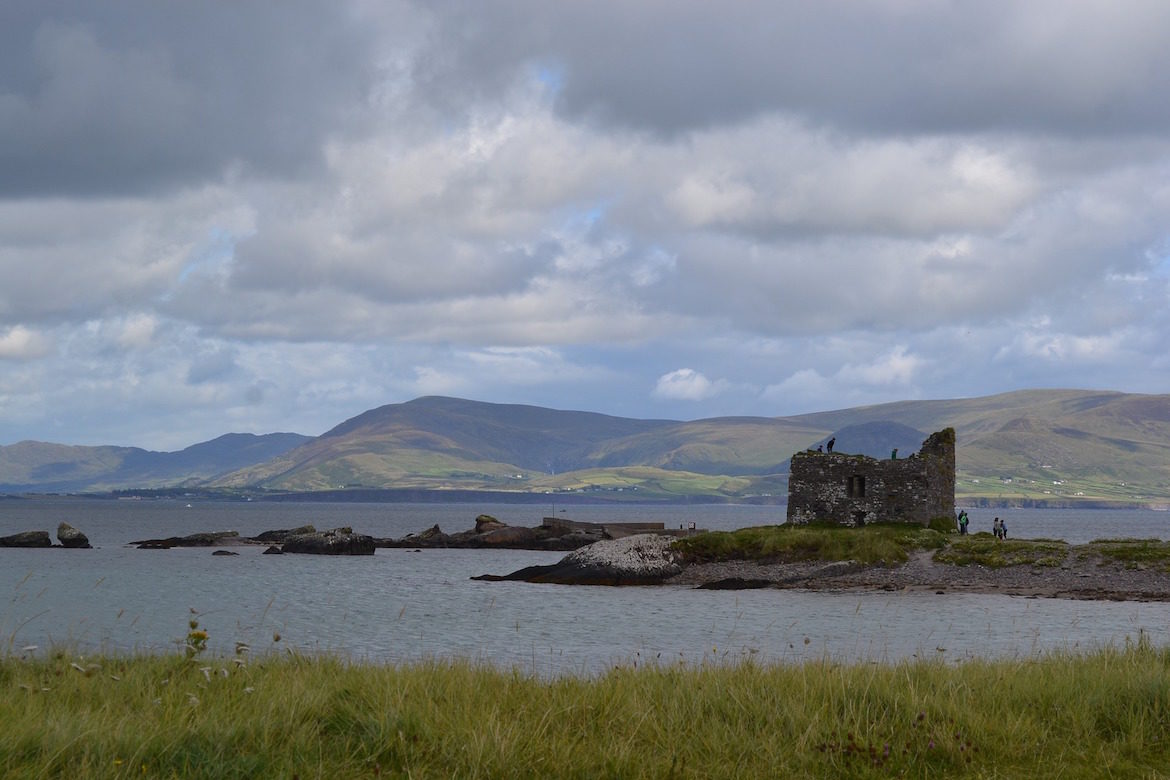 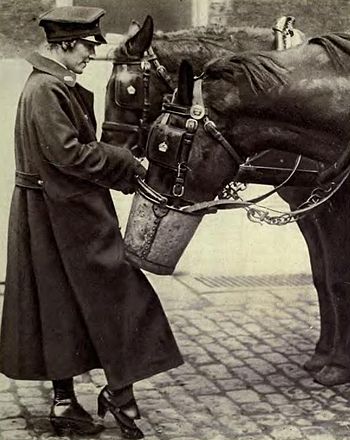 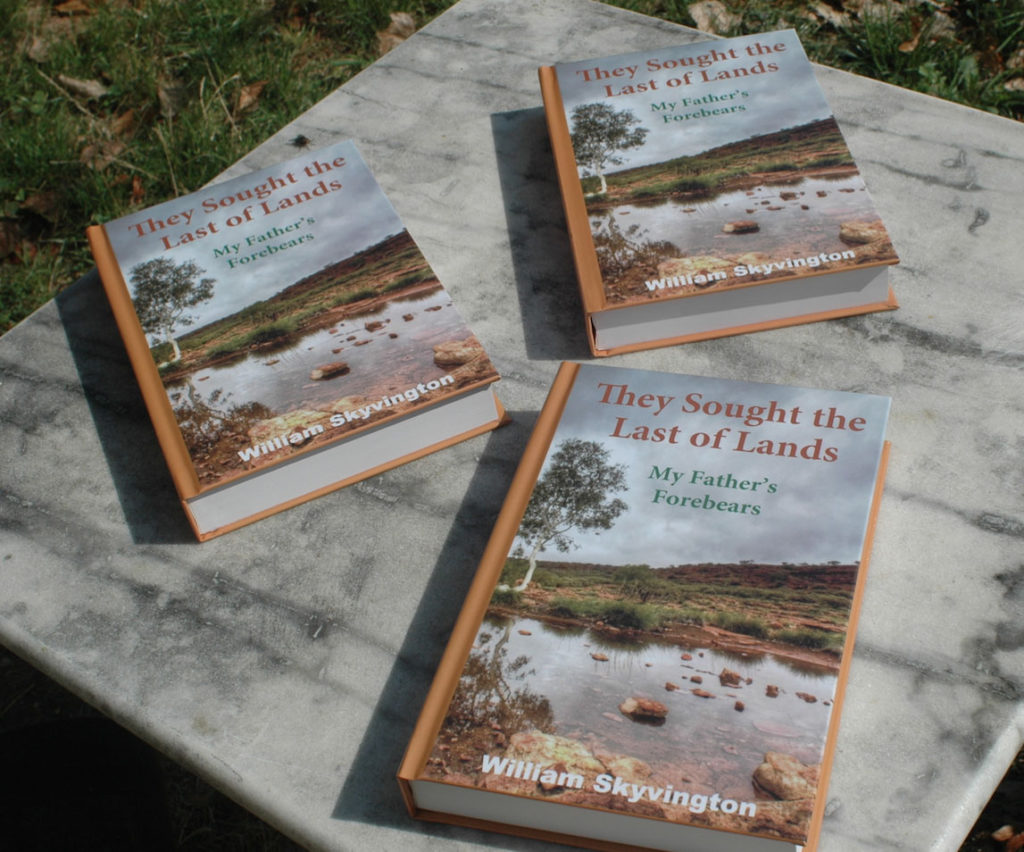 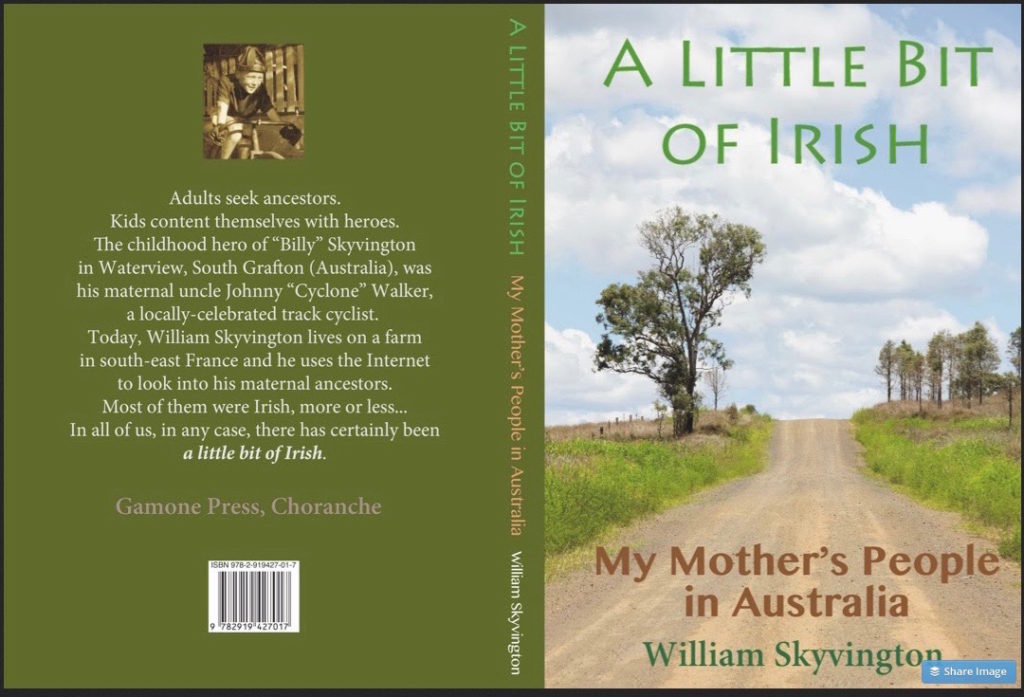 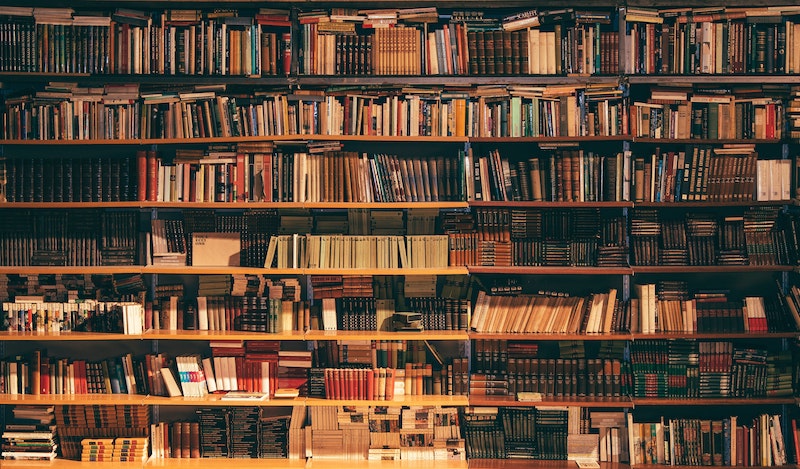 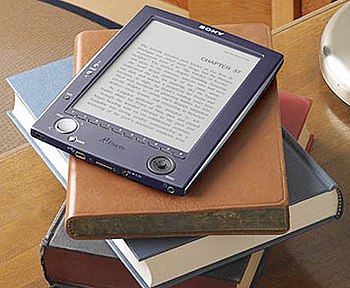 I have been researching e-book and traditional book publishing for several years now, but I’m going to be lazy and share with you these points passed on to me by Andy McDermott, head of Publicious Publishing, http://www.publicious.com.au/, which I can highly recommend as Andy published Bondi Tides, Bondi Writers Group’s anthology of short stories. http://www.andymcdermott.com/

Printed books Pros:
1. Most books nowadays are printed using sustainable and/or recycled materials
2. Print on Demand (POD) books can be sold via the online stores and printed one at a time at the buyer’s expense
3. With digital printing, high quality books can now be printed in smaller quantities while remaining affordable
4. For authors, books are essential for book signings and events
5. For entrepreneurs, books can be sold at seminars and events and are often referred to as the modern day business card
6. Children’s books can be interactive with music and buttons and also used for colouring in
7. Books make great gifts
8. Books look good on bookshelves especially a leather bound classic or a colourful coffee table book
9. A good book will be cherished and read
10. A bad book can still be used as a door stop