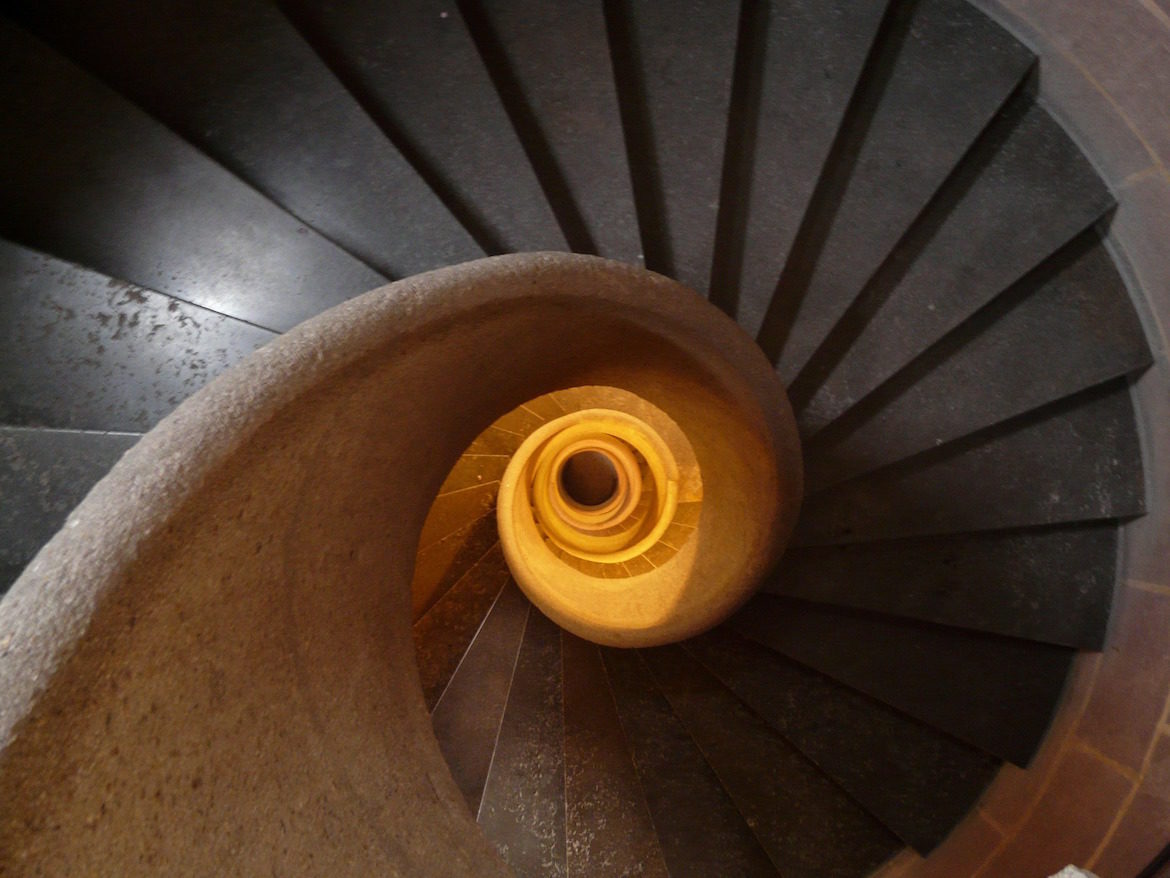 Mercenary Man is a joke!
He has substituted money for the true riches of life,
and has lost any sense of mission other than the bottom line.
His days are numbered, and his feverish grip upon Things
will never save him.

The Anthropos is rising!
The gates of history are swinging wide to welcome
The New Man, The True Man, The Whole Man!
The man who loves woman, not in the tired, old seductive way,
but genuinely from the heart, and joins with her in the embrace of equality!
The one who loves and nurtures little children because
he sees in them the seeds of a new world in the making!
The one who blesses and does not curse other men because
they are courageous brother warriors whose saving mission
is the same as his own!
The man who reverences the earth, and protects Her,
and helps Her become the majestic Mother Garden
she was intended to be from the beginning.

Plato and the Greek School of philosophers spoke and wrote about the earth being a dull reflection of a truer universe.