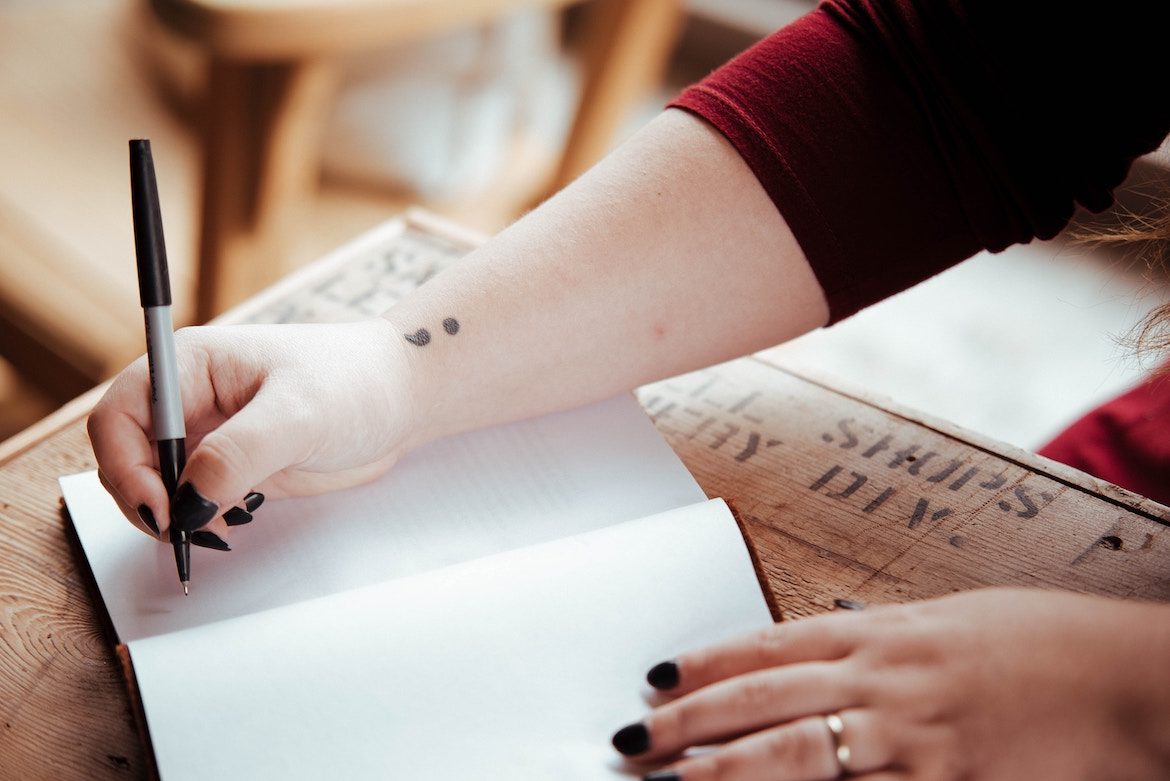 I’ve recently reviewed Women Authors by Linda McMahon  and would like to share with you some of its content and my appraisal. Linda interviewed five Australian women writers (Wendy Harmer, Cate Kennedy, Jill Morris, Katherine Scholes and Rachael Treasure) about their craft, and how they managed to publish their books while married with kids.

Harmer and Treasure are both journalists, although they have branched out into other areas of interest, including fiction. Jill Morris has a wide-ranging career based in non-fiction, playwriting, fiction, publishing and films. Kennedy and Scholes have focused solely on adult fiction, both short story writing and novels. As they’ve all had to balance successful careers with child-rearing, support from partners has been a huge factor in their success. Nature appears to play an important motivating role for most of these women, as does the existence of childhood obstacles they’ve had to overcome. They all name the ability to tell a story well as the most important aspect of being a good writer.

Katherine Scholes was destined to be a writer, having always been interested in people, which she sees as basic to the craft of writing novels. She has had no rejections from publishers, and always garnered support networks around her easily. Garner, too, says that destiny and family support play a huge role in success as a writer: “Bloom where you are planted!” was advice from her father, who played an important role in the creative skills she developed. Cate Kennedy came to believe, after struggling against many early rejections that “there’s nothing stopping you except yourself.” Rachael Treasure lives on a farm and agrees with Kennedy that you overcome fears by “just doing it.” Jill Morris urges writers to find their true voice, which will come through the writing ultimately.

I found the women’s insights into their craft the most inspiring parts. I’d recommend it to both beginning writers and more experienced ones, because there are craft suggestions that are relevant to both. The really good craft tips that I found useful, for example, Cate Kennedy’s ideas about controlling readers’ reactions to scenes through the careful use of language, and listening to others’ voices are quite sophisticated. So too are Katherine Scholes’ ideas on point of view in novel writing. She uses filmic methods of writing and tells a story from one point of view (a woman’s), basing all other characters’ thinking on what she does or says. The reader becomes very engaged with the protagonist in her stories. She is also strongly focused on the re-writing phase.

The tips to do with “getting something down” (Wendy Harmer and Rachael Treasure), writing every day at set times, and “near the toy box” are useful for beginners. Jill Morris also has useful tips about reading out loud, and agrees with Rachael about the importance of finding a voice. I found empathy with Rachael’s underlying spiritually based focus, and her ideas on strong editing. They all seem to agree on the importance of being a good story-teller and a good listener and observer of other people. The idea of writing “truth” and finding a “niche” for yourself, as well as using your time wisely, seem to run, at least implicitly, across all of the interviews.

I found it interesting, and some of the comments inspiring for me as a writer (Katherine Scholes in particular). I read it on the computer, and I found it easy to read, almost deceptively simplistic on first reading. I think this is because of the hybrid nature of the work: the personal story part from each interviewee, including child-rearing issues mentors, and interests, which sort of flows, next to the more craft-based content which takes more time to digest. I found much more of value in terms of creative input on a second reading.

Linda McMahon has published other books about women in business.

I’ll write a post about six other Australian women writers who were short-listed for the Waverley Library ‘Nib’ Award for Literature next.

An ebook on Australian women writers was last modified: April 9th, 2019 by Anne Skyvington
how was Katherien Scholes destined to be a writer?Is Cate Kennedy a writer of short stories?What does Jill Morris encourage writers to do?What is Rachael Treasure's field?who is Wendy Harmer?
0 comment
0
Facebook Twitter Google + Pinterest