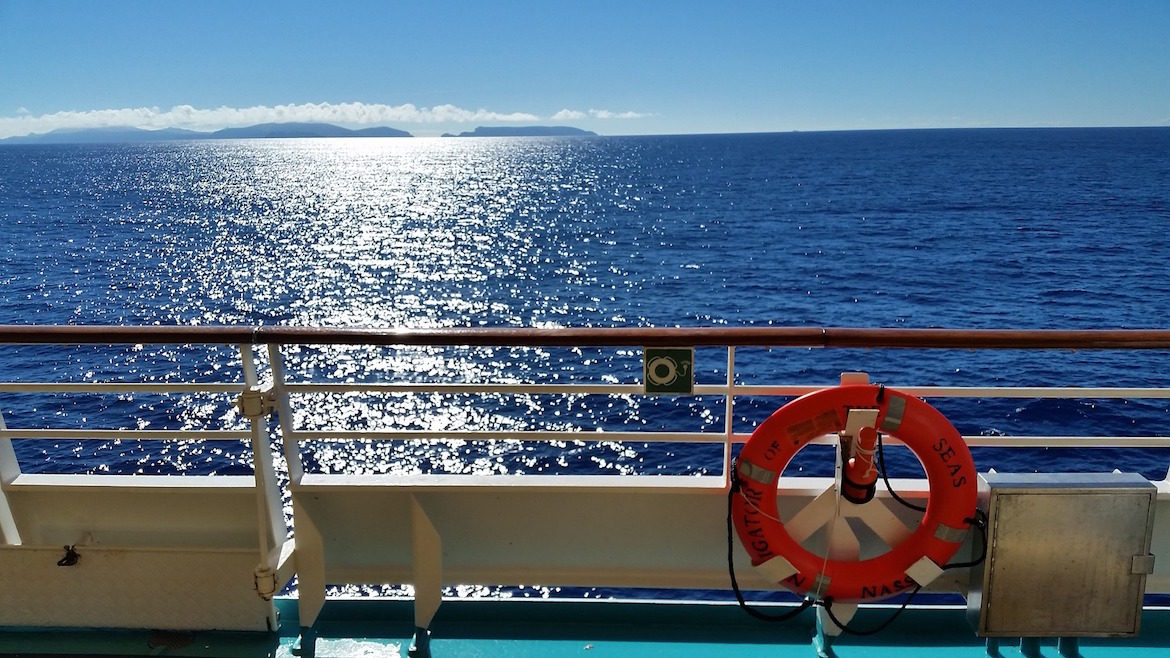 Ever wondered why some writing groups you’ve attended are successful, while others fail early on?

Because writers are typically anxious about their writing, it is common  for members to feel slighted by comments from other members, and to leave the group early on because of this. It’s the task of the convenor and the group as a whole to be aware of this sensitivity and to know strategies for avoiding this.

In my experience, the healthy dynamics between the people in the group is essential for real learning and sharing to take place.

Most writers will be aware from the start, of the sensitive nature of giving criticism, especially in a group setting. They will  know  to tread carefully, or at least to be well-informed when critiquing or appraising. Egos can be easily bruised in group situations.  One person in a group that I convened, thought that feedback should be tough, straightforward, and truthful. But this person was an exception to the general rule. Most agreed that sensitivity, combined with honesty, and a desire to help was the way to go.

The first step when bringing together participants for a writers group is to ascertain the main goals of the participants, and the diverse genres and personalities within the group. This can be done through an online or in-class survey. Following is a selection of some of the questions and answers included in a survey that I devised.

Feedback Guidelines in a Larger Group

From experience, giving and receiving valid feedback is usually the main benefit of joining a writers group. One of the problems of a disparate group is that there will be a wide range of genres and interests within the group. The task of critiquing one another’s work will be more complex.  Obviously, it would be easier if all were writing in the same genre, e.g. Creative Nonfiction,  Romance Writing, or Crime Fiction. It would be easier to focus more narrowly on the aspects to do with good writing within each genre. But, with a mixed bunch, individual creative goals must be considered, before launching into giving feedback.

One way to do this is through a survey, such as Monkey Survey that is sent to each of the participants. At one Writers Group I was involved with, we spent time devising and discussing guidelines for giving feedback, well before we started the process. Afterwards, these guidelines were discussed and modified several times.

I convened a large Creative Writers’ group that attracted up to fifteen or more participants in Bondi several years ago. We gave and received feedback for pieces of poetry or prose of up to 1,000 words in length. It was necessary to follow fairly strict ground rules for giving and receiving feedback in such a large group.

For example: Say something positive before making any suggestions, and finish with how the changes could be accomplished, if possible. These guidelines were discussed, and sometimes refreshed or moderated, before each monthly feedback session. This resulted in the creation of a positive group atmosphere that new members could slot into with ease.

The Gang of Four

For a smaller group, four participants—five at the most—seems to be the magic number for success with ongoing feedback of longer pieces. In our group, convened by a writer friend, participants emailed a chapter of  works-in-progress to each other fortnightly, and returned the edited versions to the author before the meeting. We met on the Wednesday morning (fortnightly) in one another’s homes to further discuss the pieces. Because we had reached the stage of being able to create a longer work, the strict guidelines were no longer as necessary; we knew how to give and to receive constructive criticism. However, if a member left the group, it was  necessary to interview potential replacements, to see if they shared the same goals and attitudes to feedback, to the group.

When it comes to ongoing feedback exchange for a longer work, such as a novel or a memoir, my experience has been that a small restricted group of four or five members works best, as you can be confident with the advice or suggestions from two or three people who agree, rather than from just one.

This approach necessitates commitment and hard work on the part of each member. But it is a recipe for great success if you can stick with it. Of course, finding the right feedback partners for you is essential.

The bottom line is be supportive while being truthful! 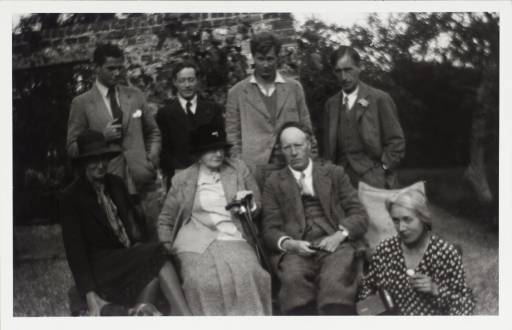 Since I first convened our Randwick Writers’ Group back in 2013, we’ve seen our members improve greatly. One has been offered a publishing contract, two have completed manuscripts and are on to the editing stage, and all are motivated by our regular fortnightly deadlines. Membership by invitation.
For more on RWG, see the Facebook Page Randwick Writers Group, and my Blog at dinadavis2015.wordpress.com, where I set out our guidelines.

Reblogged this on Dina Davis on Writing Matters and commented:
Anne Skyvington, a member of Randwick Writers Group, has this to say about Creative Writing Groups in general: