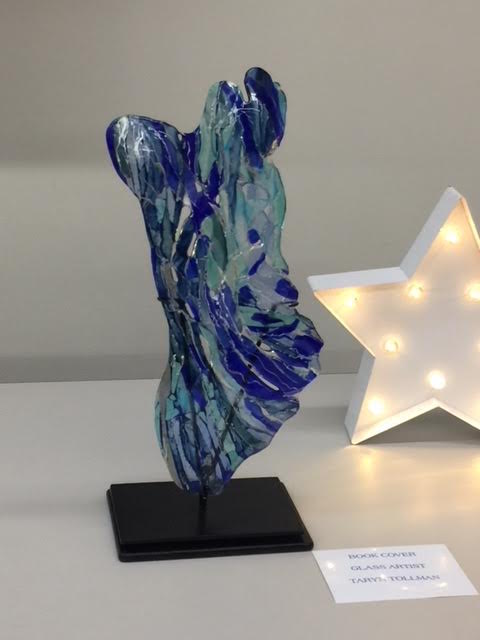 I really enjoyed this novel, published by Ginnindera Press, about an unrequited love relationship set in South Africa during apartheid. The voice is unique: poetic and full of beauty from the outset. Themes are universal: love, friendship, family issues, mystery, and psychological damage.

The opening paragraphs are especially poetic:

There is a rocky ledge that leans over the sea at Llandudno. It juts out on three sides, exposed to the changing shades of ocean and sky, the blues, the greys, the oranges and reds of sunset, and the pale violet hues of early dawn.

It is a hidden place. A steep flight of steps hewn from rock leads down from the road to a pristine crescent of white beach. At the far end, a wall of huge boulders are piled haphazardly, one against the other.

The novel resembles a long narrative poem. It contains poetic-like features and rhythm. The short fragments of sentences mirrors poetic forms. As does the use of metaphor and symbolism. And the foundation of romantic mystery on which it is based, suggests a poetic parameter.

It is one of these novels that you can reread with enjoyment and increased understanding.

The opening paragraph is especially poetic. It asks questions in a rhythmic way, and gives no clue as to who the narrator is, nor what the rock represents, nor where the novel is pointing. This inculcates mystery into the story. Only in the last paragraph of the first chapter is a narrator suggested, in the person of Maryssa.

After that, we follow the main protagonist away from the rock. She returns to her origins at Johannesberg. Here she teams up with another male persona, Ted, whose role of loyal friend without passion is opposite to that of Daniel. 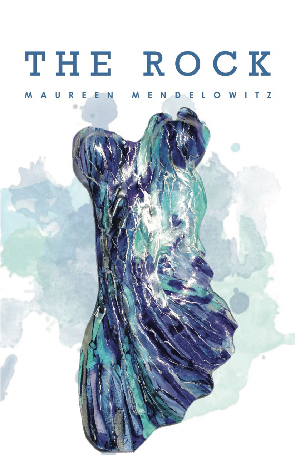 Although it reads in part like a narrative poem, the novel has, nevertheless, a novelistic structure. That is, there is an inciting event: the coming together of the couple through their passion experienced at the rock. This is followed by the exit, or flight, of the main protagonist, Maryssa (or of both protagonists, since Daniel appears to also escape, in his case psychologically). The reasons for this belongs to the mystery of the novel. This is followed by a return of the main protagonist (Maryssa) near the midpoint of the novel, to the site of the rock at Cape Town. This is where conflicts, holes in the rock relationship, begin to manifest themselves and to settle into concrete. Daniel is not ready to commit to the relationship with Maryssa. The reason is still mysterious, metaphorical, rather than stated.

After destroying their relationship by his anger, Daniel then tries to re-establish the coupling. However, Maryssa has moved on. This is the climax of the novel. She is the more pragmatic of the couple, who knows what she wants, or what she doesn’t want. He belongs to the more unseen side of the novel. Deeper forces, perhaps, are at work in him, condemning him to a fate worse than death, and establishing the main theme of the novel through his actions: that of Unrequited Love.

The resolution comes when the two meet at a social gathering, and they realise that their love is still intact, if unrequited. But in this relationship, the fire remains for the two.

There is something for everyone in this novel. Or another way of looking on it, is that different readers will find different themes and meanings in it. That is part of the rich texture of the whole.

You can also purchase a copy of The Rock on Amazon

Thanks for your perceptive analysis and insight of the work.
Best wishes
Maureen

I’m so glad you approve of my review, Maureen. After all, it’s your novel, and I might have been right off the mark in your books! However, as I loved the novel, I thought I must have got it to a certain degree. In any case, it can be seen from different points of view, as Charmaine pointed out in her launch speech. Congratulations again.