what were oslo lunches? 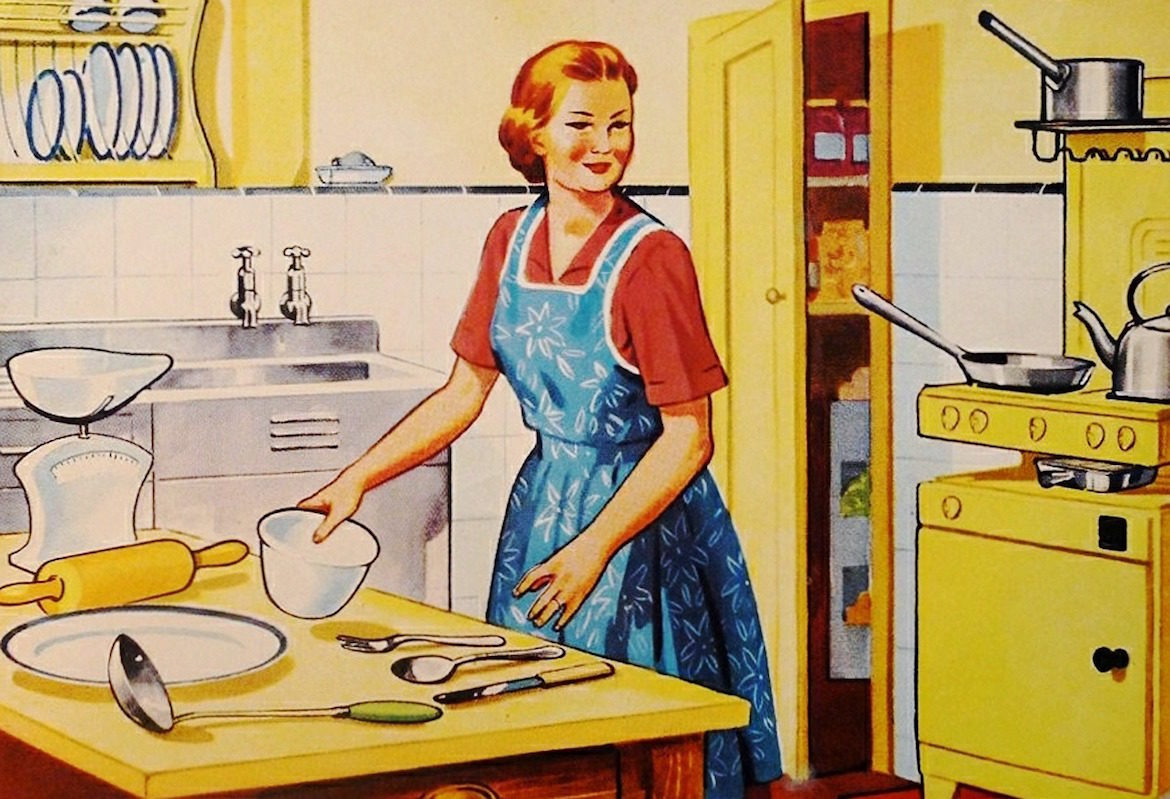 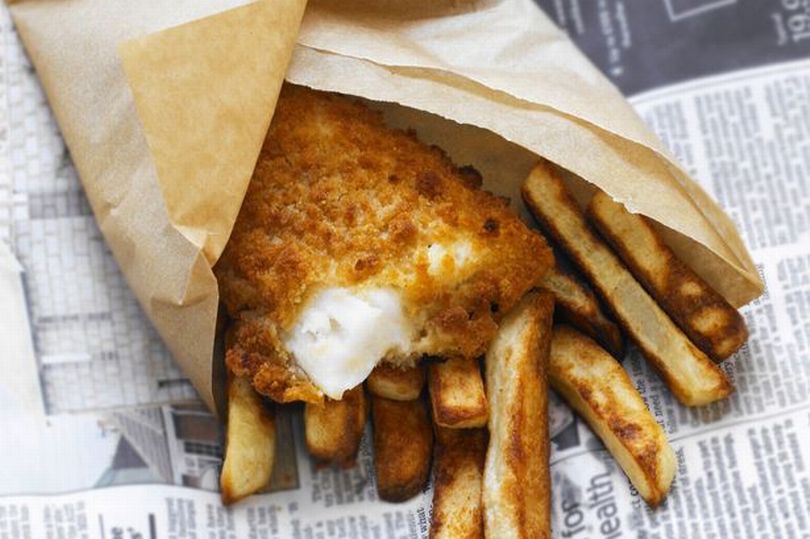 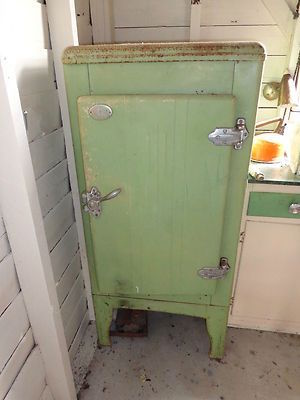