What is it about? 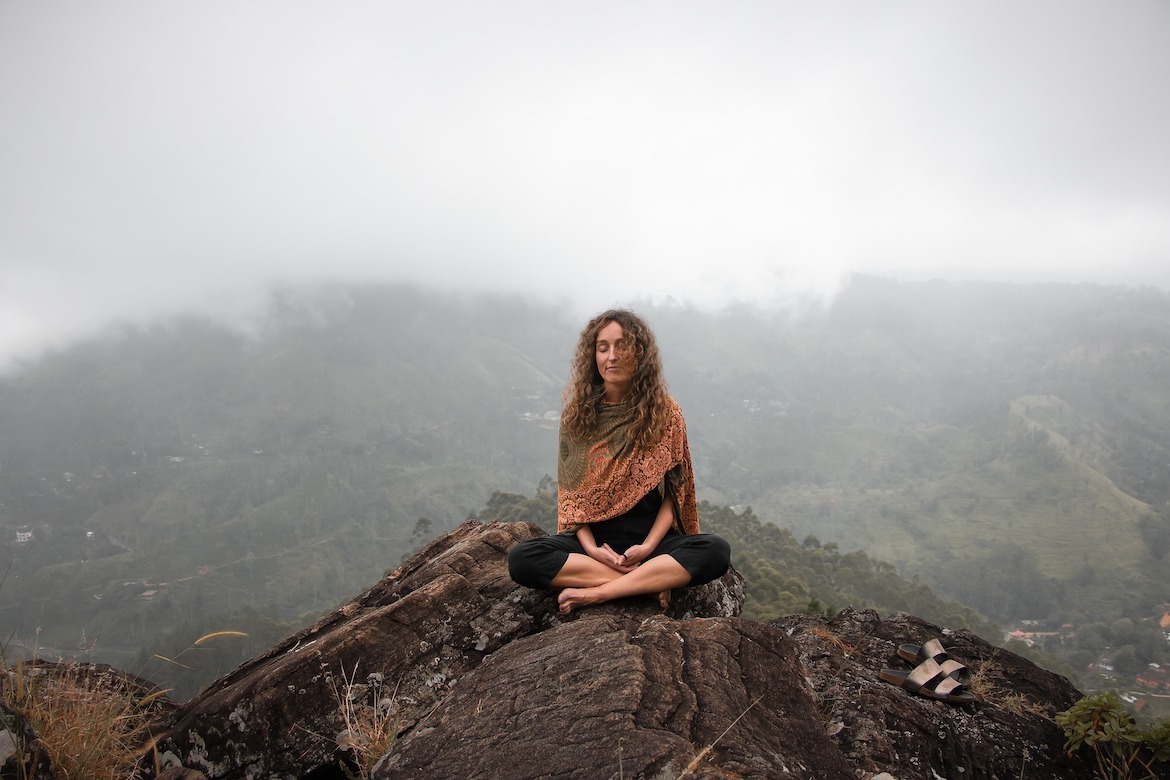 The Story of the Novel

Those in the know say Write about what you know. This could be my parents’ love story, with the boring bits left out.

My story takes place in a raw and natural setting called ‘Karrana,’ where a stunningly attractive young woman is ready to break out of her universe and demand more from life. She’s clever and, like a bright chrysalis, just knows that she deserves more—like the cows know when it’s time to come home for milking. She meets the love of her life, or is it her polar opposite (?) at a victory dance. This novel takes place in an Australian country setting at the end of the Second World War in the Pacific. She falls pregnant in a moment of raw passion and rebellion. This throws her back into the very environment she is trying to break free from. This is a women’s story, so it’s about love, nature, pregnancies, child nurturing and dissatisfaction. An accident to her first ‘golden child’ sends the young woman into a spin—a bit like a depression—followed by something akin to enlightenment, wherein passion leads her into a forbidden liaison with a sophisticated, refugee doctor in Sydney.

I won’t tell you the ending, but suffice it to say that it’s a bit complicated.

How I Wrote the First Draft

I wrote it chapter by chapter over a period of 18 months in 2013-2014, meeting in a group of four every fortnight, Randwick Writers, convened by Dina Davis. My first mistake was to engage an editor to do a structural edit when I had written the first draft. It was not ready to be assessed at this stage. After this, I put the manuscript away for some time and concentrated on blogging. I was also attending a larger writers’ group, and focusing on memoir writing. Later on, I worked some more on the story, while attending the Waverley Writers at the local library.

The Question of Structure

I had discovered that one of the hardest things about writing a novel is accessing knowledge and skills to do with structuring a longer work. That is, with the overall storytelling aspect. It begs the question of how to hold the whole novel in your sights, in order to appreciate or critique the structure and add significant bits and sacrifice others that might be scaffolding or padding.

Writers’ groups, unless there are novelists within who are aware of textuality, cannot usually help you with this aspect. Participants often focus on the smaller aspects to do with punctuation, words and grammar, all at the level of the sentence or the chapter.

It’s even harder to remember previous scenes or chapters of your colleagues’ works in a group. And, if you are writing a modern novel, you need to consider recent changes that have taken place in this art form.

I thought for a long while that it’s all about understanding Voice, Viewpoint, Point of View, Scenes and other issues, such as pace and narrative arc. And about writing a segment or a chapter from go to woe, that is, from the beginning to the end. But, after getting a grasp on such elements, and finishing the first draft, I was still searching for that elusive missing link, that was how to discover the overarching theme or rationale? for the novel I was writing. This became my next quest.

A talented manuscript assessor at Writing New South Wales, requested, for a moderate sum, a couple of chapters of my manuscript, together with a synopsis, and she offered an hour-long Q&A session, where we worked together, asking and answering questions. That was what got me over the hump towards completion. After that, I knew where I was coming from and where I was headed. This was important for structural cohesion of the whole work; it enabled a final culling—and/or perfecting—of relevant motifs and metaphors. Within a relatively short period of time, I felt ready to publish the novel, so that it all hangs together. The missing link for myself, was knowing the right questions in relation to overall novelistic structure, to discover the ‘meaning’ of the work. After all, the novel is about many things, but this needs to be distilled into one or two sentences. Of course, if you plan the novel beforehand, you may not need this process, but there will be other different issues to confront.

I came across Jeff Lyons through Reedsy. Jeff is an expert in the art of storytelling. He states that you need a ‘logline’, which is a summary or premise, in one or two sentences, even before you start to write your novel. Of course, most people, and I am one of them, don’t work in this way. However, I have found that it is important to be able to do this, at some stage during the creative process. According to Lyons, the logline should include 7 parts: (i) a mention of the World of the novel (ii) the main Protagonist (iii) the Problem faced (iv) the Goal or Challenge for the protagonist (v) the personalised Opponent (vi) Choices or Decisions (vii) the Action taken by the protagonist.

The Logline or Premise of Karrana

In post-World War Two Australia, Bridie, a spirited young woman brought up on a dairy farm, surrounded by beauty and rawness, seeks romance and ultimate fulfilment. She hopes her choice of a mate, who she meets at the Karrana Victory Dance, will lead to a different future than that her mother, and, later on, her husband, want to keep her cosseted in. Her passionate nature, aided by fateful irony, deems that she demands more from life than nature alone; a family accident takes a hand in ensuring this.