What is Aboriginal Dreamtime? 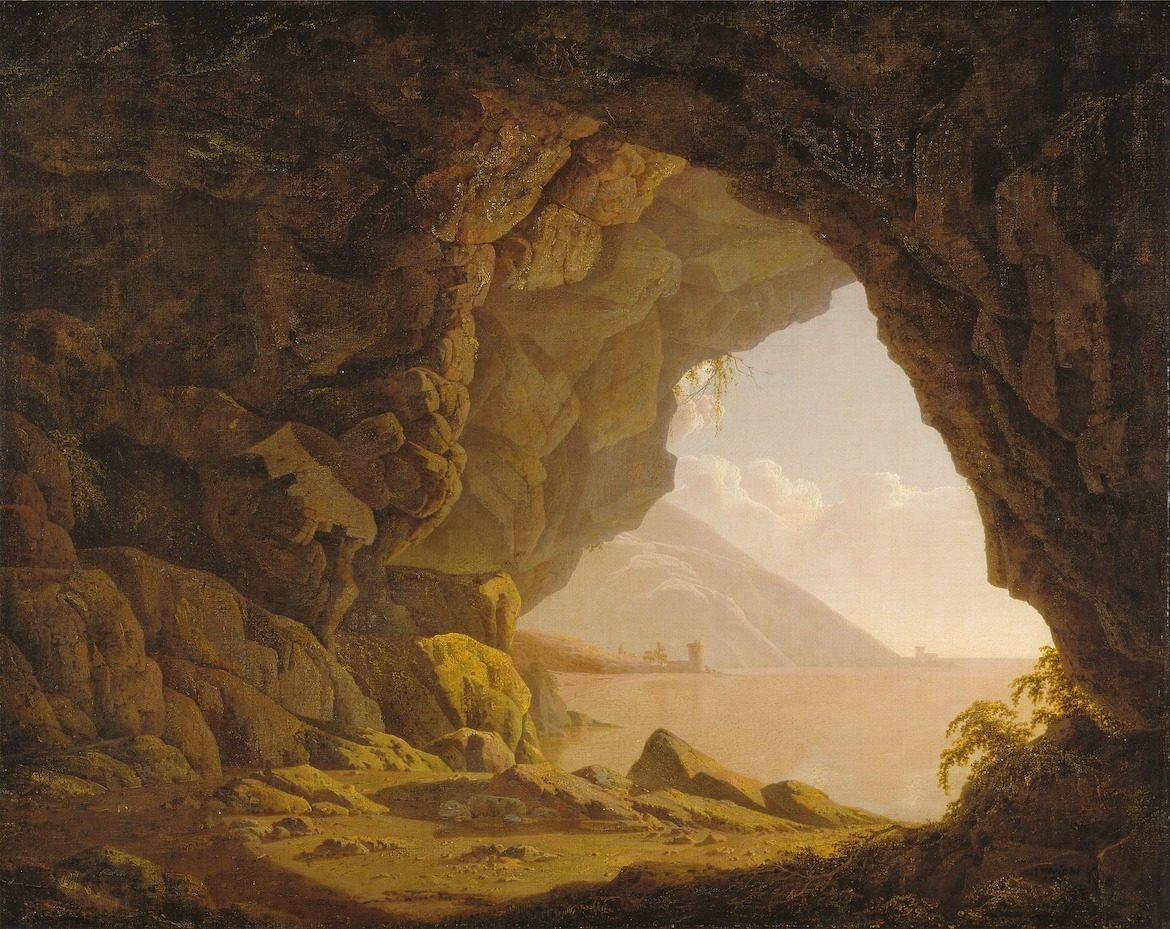