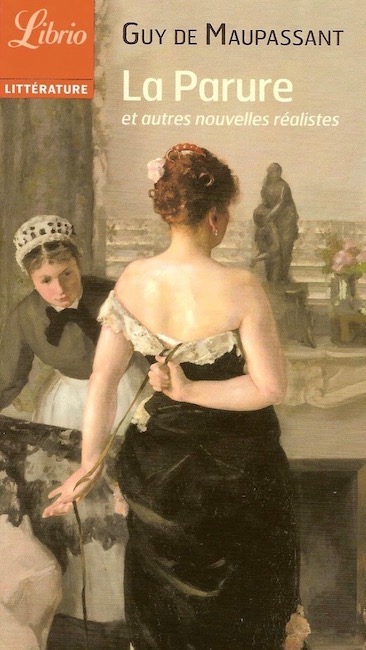 One of my favourite writing craft sites is Kaitlin Hillerich’s “Ink and Quills“. I can’t easily better her ideas on head hopping that she warns us about in her blog.

Here are Kaitlin’s ideas on how to be consistent with Point of View :

The Necklace A short story by Guy de Maupassant

This is one of Kaitlin’s favourites, so it might be a good one to study in terms of consistent POV usage. 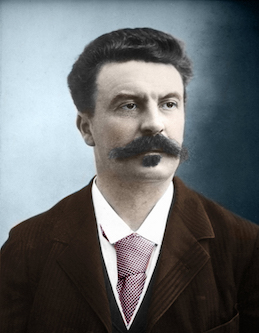