is the voice obviously from a man? 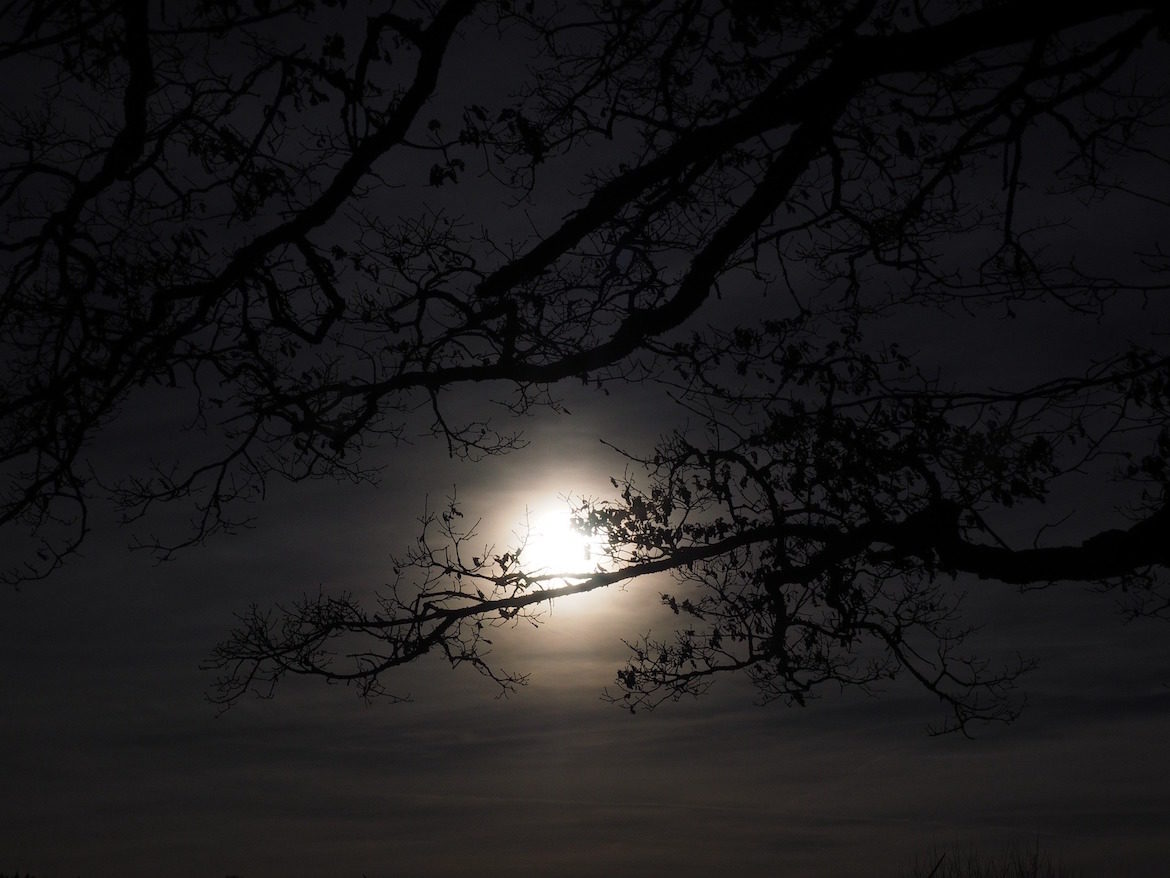 This is an early excerpt from a chapter of my novel “Karrana”, second draft well under way at this stage.

When he got to Halfway Creek, he had to stop to catch his breath. It was pitch black now with the stars blotted out by the height of the trees and the lay of the land. Some bush creatures, probably a wallaby or a rabbit, scuttled away on the other side of the bridge. An owl made an eerie sound like a warning coming from on high.

Will shivered. He wheeled his bike across the bridge and leant it against a tree on the opposite side. He would take a quick gulp of water before embarking on the second leg of his journey. He was a lot tireder than he thought he would be. As he got closer to the creek bed, he noticed something strange.  A light that was moving in a bizarre way parallel to the road, coming from the direction in which he had cycled: like a small meteor, only it was moving above the grassy culvert. He tried to reason with himself about the light source and what it might be. He took a few steps back towards his bike. The light swerved off into the bush, dodging or going right through tree trunks; he wasn’t quite sure which. ‘Who’s there?’ No response. He took a few steps towards the creek. ‘Who in God’s name is there?’ He was shouting now. No-one. Just the light moving in a bizarre way. He felt a shiver of fear like a whiplash strike through his body. Geez, he didn’t want to be a sissy overtaken by fear. Even a rabbit knew how to shake off the fear after being caught in a spotlight.

He started to shake. His teeth chattered. He felt he might shake himself to death. The light was moving back slowly this time towards the bridge. He took another step towards the creek. He was no longer thirsty. He just wanted to know what the hell it was. It seemed to gather speed as he got nearer, then flashed off in a different direction.

Editor’s note: Much later on, I learnt about a phenomenon noted by Aborigines and stockmen, especially in outback Australia of “min min lights”.